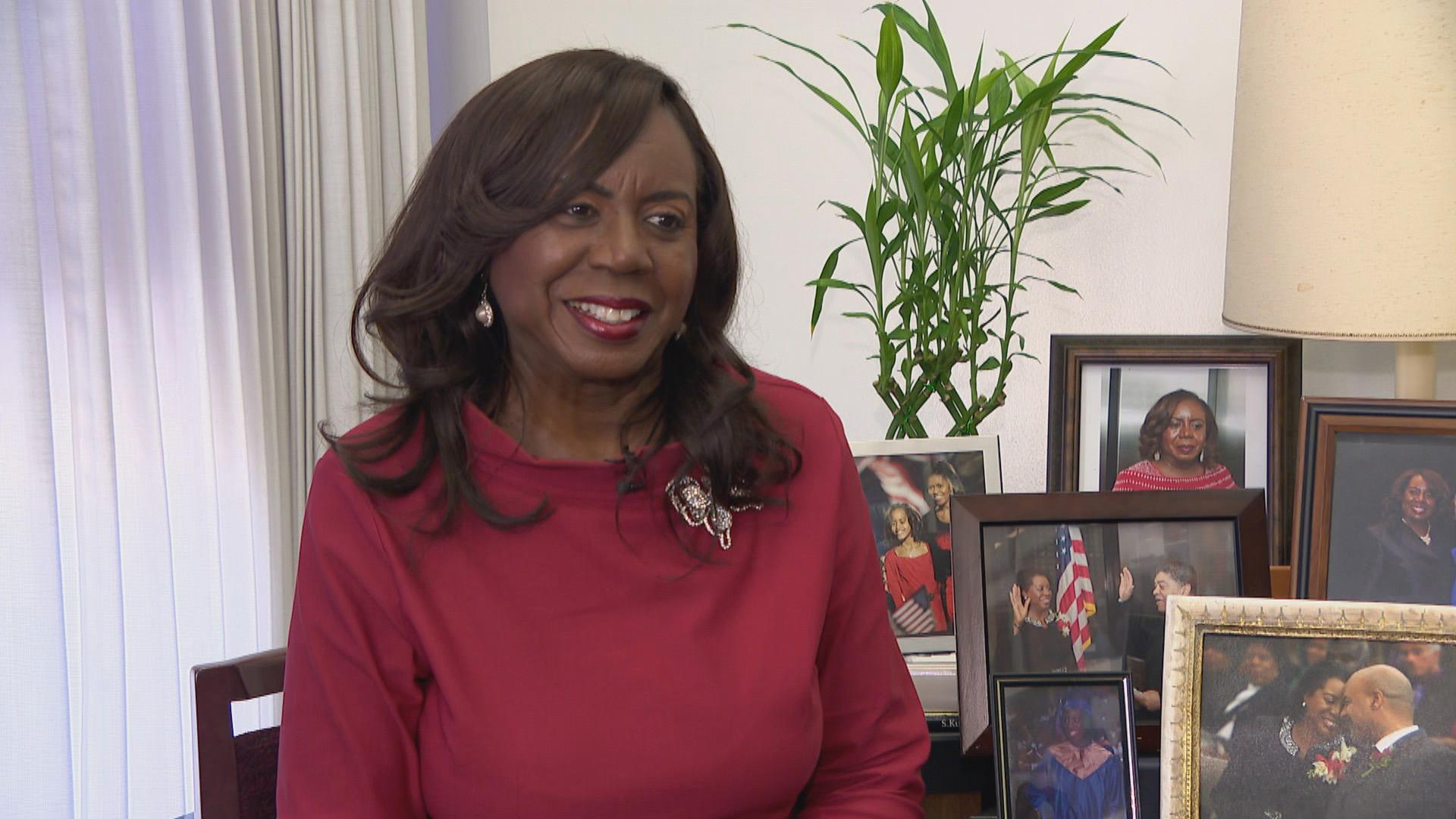 With Dorothy Brown deciding not to run for a fifth term, Cook County will have a new circuit court clerk this fall for the first time in 20 years. And legal advocates have some recommendations for whoever wins that seat in November.

A trio of local legal groups — the Chicago Appleseed Fund for Justice, the Civic Federation and the Chicago Council of Lawyers — on Tuesday published a report detailing suggestions for Brown’s successor, seeking improvements to operations, technology systems, public access and accountability.

“For the first time in 20 years, Cook County voters will elect a new head of this obscure but essential government agency,” Civic Federation President Laurence Msall said in a statement. “We strongly encourage the County’s electorate to use this opportunity to call on the candidates to present their ideas for reform of an office long plagued by inefficiency, patronage, and delays in digitizing court records.”

A full copy of the groups’ report and recommendations is available here.

In their report, the legal groups outlined more than two dozen recommendations, ranging from an office-wide audit to identify cost savings and drafting a clear mission statement, to working with state legislators to make clerk information available through the Freedom of Information Act and appointing accessibility and public service officers.

Many of these recommended reforms are split between the next clerk's first 30 days, 180 days and first full year.

The clerk’s office under Brown has long been criticized for the inefficient manner in which it handles many public records, relying on paper documents that would many times go missing.

This archaic method has been an issue for years, but it’s only grown worse during the COVID-19 pandemic, according to the report. Since courts shut down to in-person hearings in the spring, judges have been accepting and issuing draft orders via email.

But the report states that often, Brown’s office has either not been entering them on the public docket, or docket entry has been delayed, meaning stamped copies of orders aren’t returned in a timely manner to attorneys or their clients.

“This is particularly a problem — and potentially a matter of grave public safety — with respect to domestic violence orders of protection,” the report states.

The groups detailed a lawsuit filed against Brown’s office this year in which the plaintiffs won a temporary restraining order requiring the clerk to immediately provide litigants, their attorneys and the Cook County Sheriff’s Office with copies of protective orders in domestic violence cases.

The report recommends the new clerk also work with the Office of the Chief Judge to implement electronic drafting and entry of court orders in order to make these documents more readily available.

“We hope to see the new Clerk embrace the office’s role in the Circuit Court — not just as a record repository, but as a true partner in advancing access to justice and better serving the public and users of the court system,” Chicago Appleseed and Chicago Council of Lawyers Executive Director Malcolm Rich said in a statement. “We look forward to partnering with the new Clerk in moving these ideas and recommendations forward.”