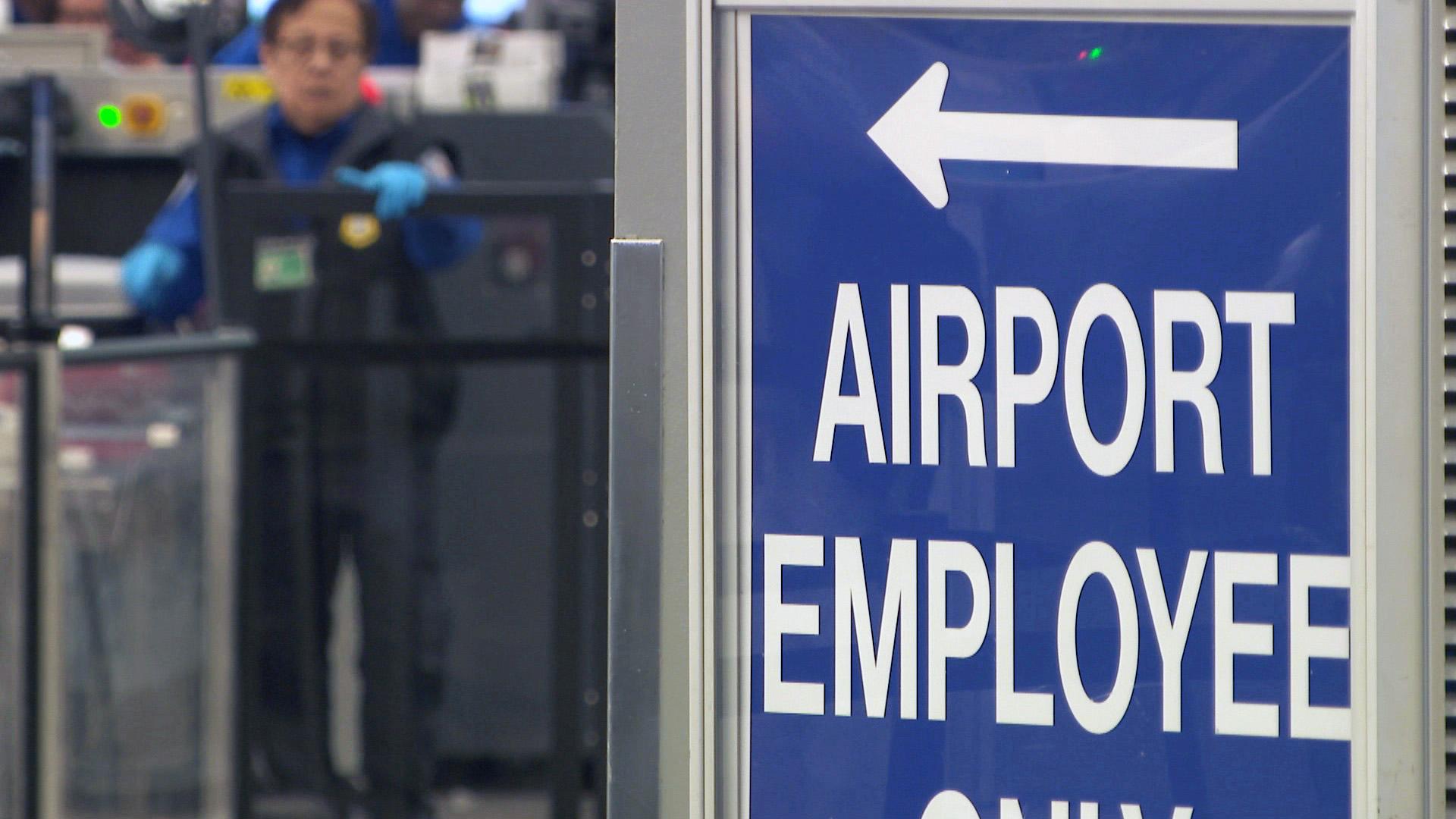 An effort by city officials to finish a project to expand cargo operations at O’Hare Airport by borrowing $55.6 million stalled Monday amid objections from aldermen angry that the company that would benefit from the funds failed to hire enough Chicagoans to work on the first phases of the project.

Members of the Finance Committee took no vote after a heated debate Thursday, in which several aldermen said the sweeping Black Lives Matter protests moved them to no longer rely on assurances from contractors that they will do more to ensure that firms owned by Black and Latino Chicagoans participate in city projects and meet requirements to hire Chicagoans.

Aldermen balked at greenlighting the borrowing because Maryland-based Aeroterm failed to ensure that 50% of the people they hired during the first two phases, worth $131 million, lived in Chicago. Only 23% of those hired by Aeroterm lived in the city, said Greg Russell, Aeroterm’s vice president for development.

In addition, while Aeroterm subcontracted 33% of the total contract for the project’s first two phases to firms owned by Black, Latino and female Chicagoans — more than the 30% required by city law — Black firms were underrepresented.

Russell acknowledged that was “unacceptable” and vowed to redouble the firm’s effort to hire Chicagoans and find firms owned by Black, Latino and female Chicagoans that could serve as subcontractors by increasing outreach.

However, several aldermen said they were unconvinced by Russell’s assurances.

“When I look at your past performance, I have to question your commitment,” said Ald. Pat Dowell (3rd Ward).

Ald. Leslie Hairston (5th Ward) suggested that Aeroterm be barred from doing business with the city since it did not meet the goals in the project’s first two phases, calling the firm’s conduct “atrocious, unacceptable and appalling.”

“You say you’re going to do better, but I just don’t believe you,” Hairston said.

Finance Committee Chair Ald. Scott Waguespack (32nd Ward) scheduled another committee meeting for Tuesday morning, in the hopes that the matter could be resolved, but announced that no deal had been reached and ended the meeting. The lack of action by the Finance Committee means that it will be at least another month before the City Council could act.

The final phase of the project is expected to add 200 permanent jobs and 400 construction jobs, said Amber Ritter, the chief commercial officer for the Department of Aviation.

The agreement presented to alderman requires Aeroterm to ensure that at least 50% of those hired to work on the project are Chicagoans. The agreement also includes a lease of property at O’Hare Airport for 35 years.

Aeroterm needs the city to borrow the funds to finance the project because the firm is only leasing the airport property and to ensure that the facility is built quickly, Russell said.

If the agreement is approved, and the firm fails to meet that requirement, Aeroterm will pay the city damages for each percentage point below the 50% goal, Ritter said. The department will also require the firm to submit quarterly reports on its progress hiring Chicagoans and hiring firms owned by Black, Latino and female Chicagoans, Ritter said.

It is crucial that the city finish the expansion of cargo operations at O’Hare Airport since the volume and the value of cargo operations has grown during the coronavirus pandemic even as the number of passenger flights has declined, Ritter told aldermen.

The first two phases of the expansion helped O’Hare become the number one airport for cargo operations, based on value, and number six in the nation based on the volume of cargo, Ritter said. 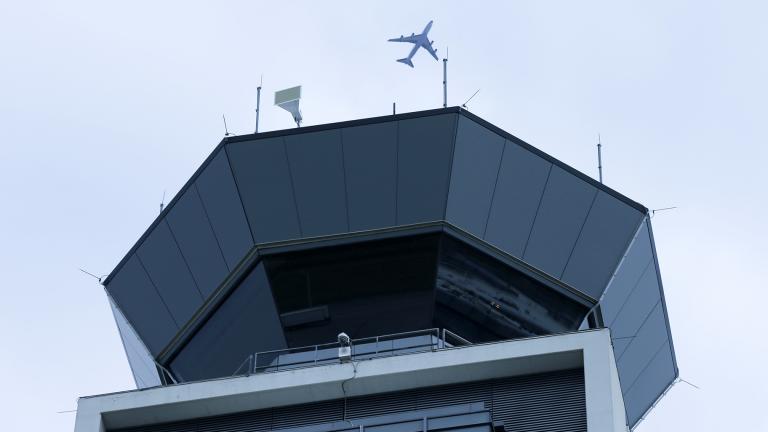 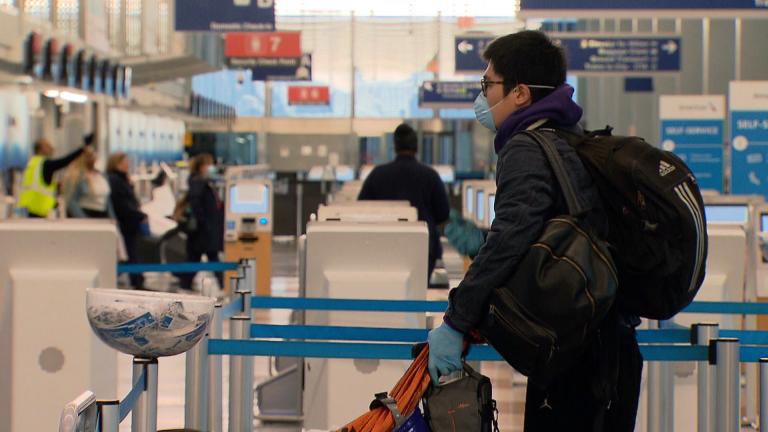