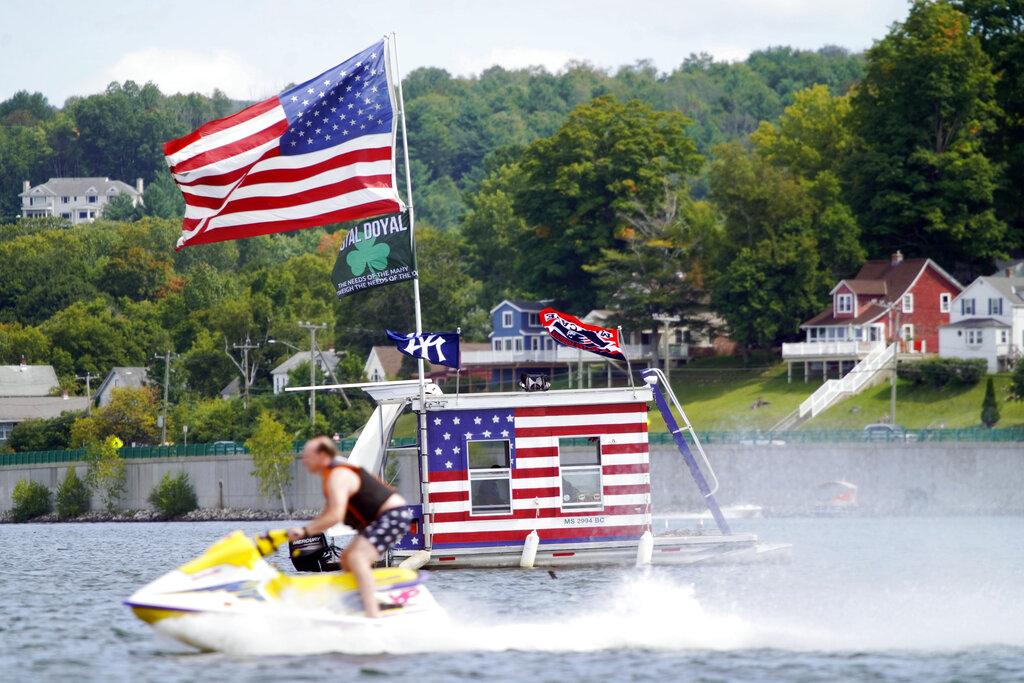 The Lost Summer of 2020 drew to a close Monday with many big Labor Day gatherings canceled across the U.S. and health authorities pleading with people to keep their distance from others so as not to cause another coronavirus surge like the one that followed Memorial Day.

Downtown Atlanta was quiet as the 85,000 or so people who come dressed as their favorite superheroes or sci-fi characters for the annual Dragon Con convention met online instead. Huge football stadiums at places like Ohio State and the University of Texas sat empty. Many Labor Day parades marking the unofficial end of summer were called off, and masks were usually required at the few that went on.

“Please, please do not make the same mistakes we all made on Memorial Day weekend. Wear your masks, watch your distance and wash your hands,” said Dr. Raul Pino, state health director in Orange County, Florida, which includes the Orlando area.

The U.S. had about 1.6 million confirmed COVID-19 cases around Memorial Day, before backyard parties and other gatherings contributed to a summertime surge. It now has more than 6.2 million cases, according to the count kept by Johns Hopkins University. Deaths from the virus more than doubled over the summer to nearly 190,000.

In New Orleans, which had one of the largest outbreaks outside of New York City this spring, city officials reminded residents that COVID-19 doesn’t take a holiday after they received 36 calls about large gatherings and 46 calls about businesses not following safety rules on Friday and Saturday.

“This is not who we are, and this is not how we — as a community — get back to where we want to be,” the city said.

In South Carolina, which was a hot spot of contagion over the summer before cases started to decline in early August, 8,000 fans, including Gov. Henry McMaster, were allowed to attend the NASCAR race at the Darlington Raceway on Sunday. State officials approved a socially distant attendance plan at the track, which can hold 47,000 people.

It was the biggest gathering in the state since the outbreak started six months ago. Many rows and seats were kept empty to keep groups of fans apart, and people were asked to wear masks.

Debbie Katsanos drove down from New Hampshire with her husband, her father and a friend. It was their first trip out of state since COVID-19 started spreading. They had time off because the Labor Day weekend fair where they typically sell concessions canceled this year.

Katsanos said they wore masks at all times when they were away from their motor home, ate in a restaurant only once on the way down and tried to stay socially distant when visiting with other people at their campground.

“It’s probably our only chance to get somewhere before the summer ends,” Katsanos said Monday as she sat in traffic on Interstate 95 in North Carolina on the long trip home. “I saw it as the turning of the corner. We survived this. Let’s live life a little.” 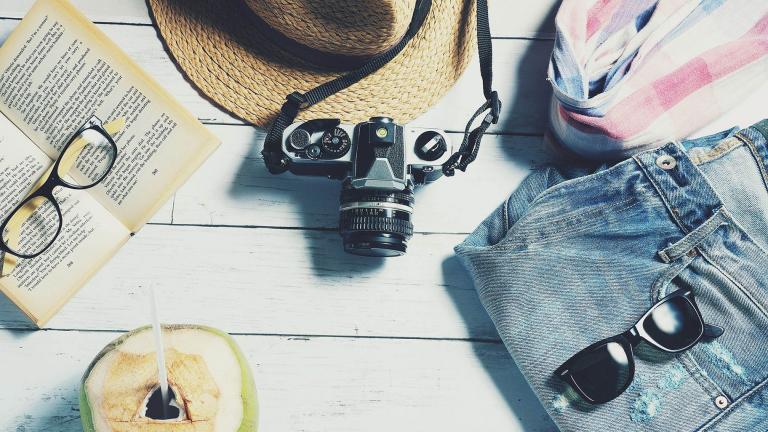