An iconic Chicago building could soon be facing an identity crisis. Geoffrey Baer has the backstory of a prominent – and sometimes underrated – member of Chicago’s skyline.

When was the name “Prudential" removed from the top of the Prudential Plaza building? I was watching a newscast with the skyline as a backdrop and noticed that the name was removed. What gives?

Actually, the sign is still there. But the timing of this question is interesting because the sign might not be there for long, depending on the outcome of a lawsuit over the naming rights.

The Prudential Building in question is the older of two towers that together form Prudential Plaza on Randolph Street across from Millennium Park. It’s never been on the top 10 list of the city’s architecture gems – but it’s always been popular among the general public.

The Prudential Building was the city’s tallest when completed in 1955, and was the first high-rise built in Chicago after a more than 20-year gap in skyscraper construction that started during the Great Depression and continued beyond World War II. 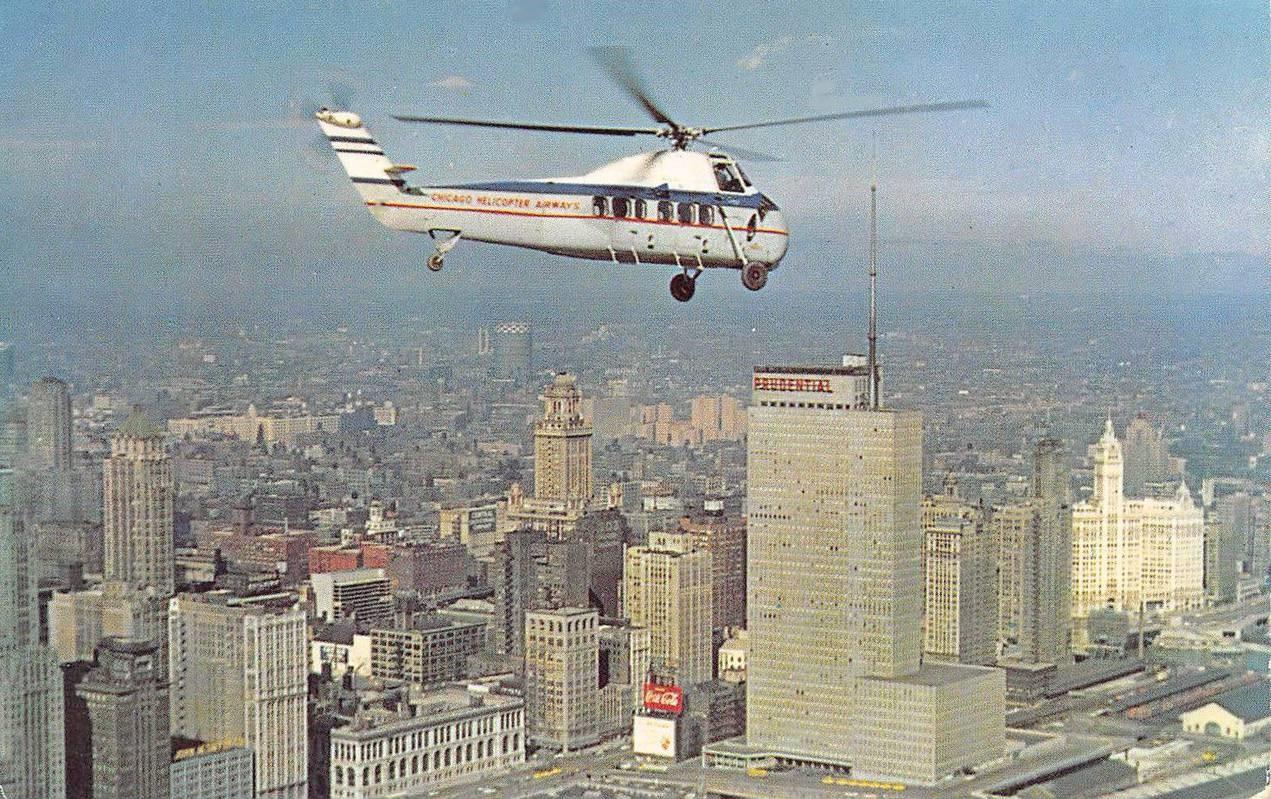 The Chicago Tribune reported that 1.5 million people visited the deck in its first three years of existence.

Of course, so much has changed in the past 65 years – Two Prudential Plaza, the taller neighbor, opened in 1990.

Then there’s the sign. In historic photos, you’ll notice the original was a really cool midcentury modern red and the font was sans serif. The current version is blue with serifs, and is accompanied by the Prudential logo.

The Tribune reports the sign was swapped out in 1998.

Of course, there’s another bit of Prudential branding that might be harder to alter.

Literally etched in stone, the famous carving of Prudential’s logo – the Rock of Gibraltar – is visible from street level at Randolph and Michigan Avenue. 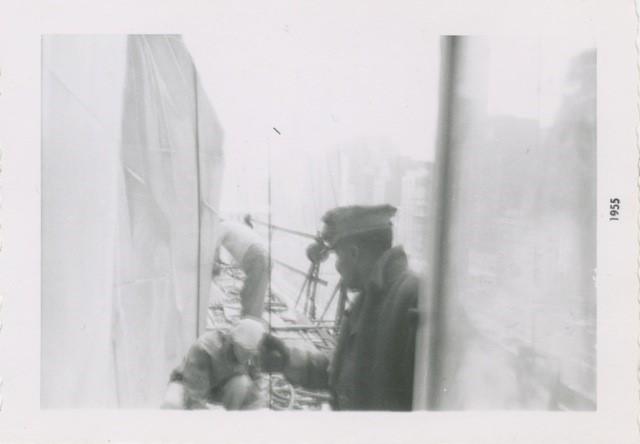 The bas-relief was designed by local sculptor Alfonso Iannelli.

Iannelli first came to Chicago to work with Frank Lloyd Wright on the Midway Gardens entertainment club, where he designed ornamental statues including the famous sprites that decorated the grounds. Like many others, Iannelli ended up clashing with Wright, and they never worked together again.

But he stayed in Chicago, setting up a studio in Park Ridge and designed everything from Sunbeam coffee pots to public commissions in Chicago and elsewhere.

One notable example is at the Adler Planetarium, where Iannelli created bronze bas-reliefs of the 12 zodiac signs which circle the building. Some are visible outside, while others are now on the interior after the museum was partially wrapped by a glass addition in 1999.

And back to that lawsuit ...

Prudential hasn’t owned the building since 2000, although it still has office space there and leased the naming rights in a deal that ran out earlier this year.

Prudential opted to accept a $10 million buyout of its expired naming rights in March – but says the building’s owner has not paid the money and it has demanded the signage be removed.

So we’ll see how it plays out in the coming months. But like so many Chicago high-rises in recent years, it might take a few years before Chicagoans start calling it anything else.