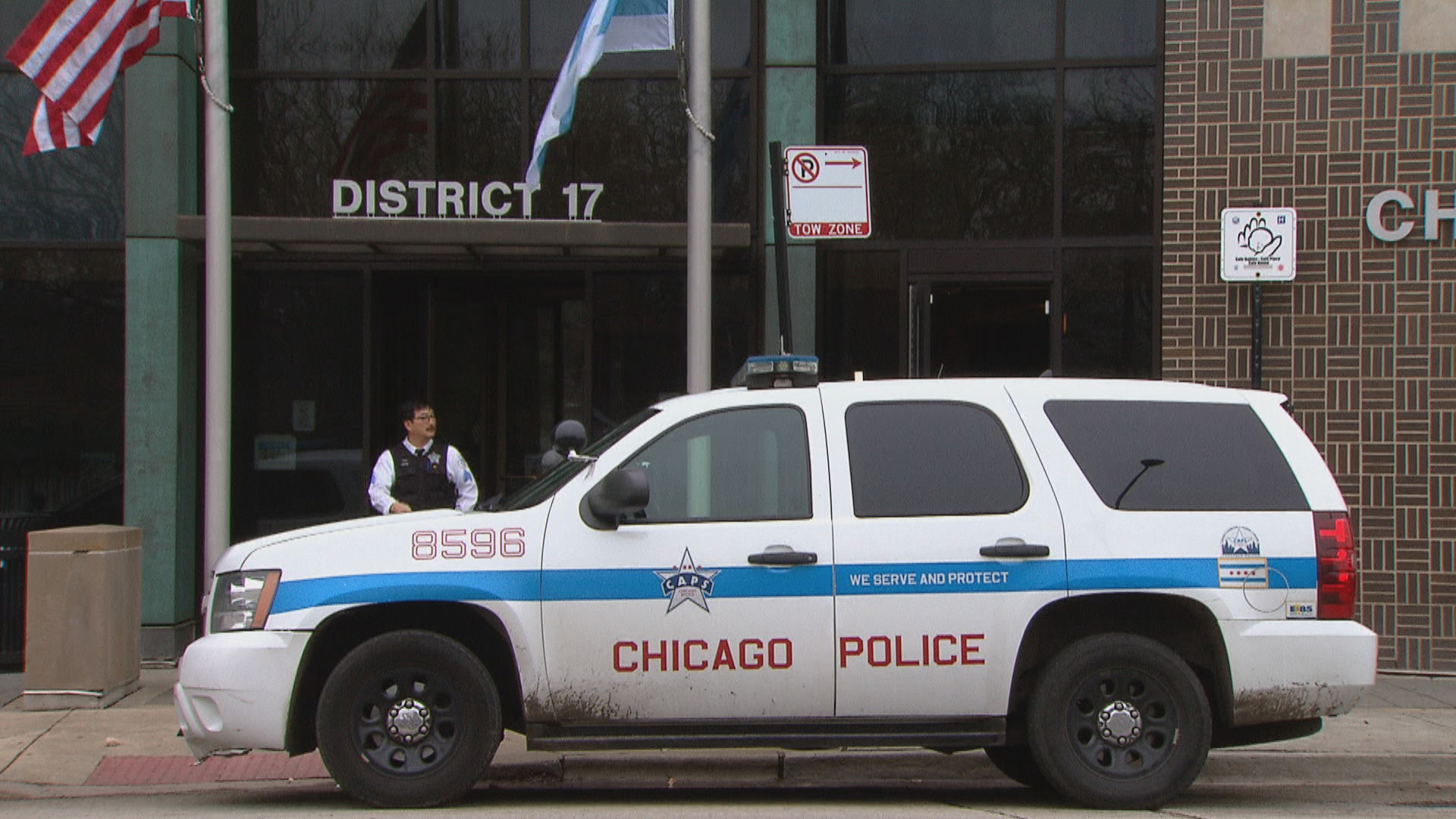 The city of Chicago has surpassed 500 homicides in 2020, exceeding last year’s total with one-third of the year to go, according to data released Tuesday by the Chicago Police Department.

The CPD recorded 63 homicides in the month of August, bringing the yearly total in Chicago up to 506. While that monthly total marks a steep decline from the 105 homicides seen the previous month in July, it still marks the highest total for any August since 2016.

There were 495 homicides recorded in all of 2019, according to CPD data.

The police department said the creation of two new teams – the Community Safety Team and the Critical Incident Response Team – have shown “positive results” in drawing down violent crime since their creation five weeks ago.

“This has been an unprecedented year in policing, as coronavirus, civil unrest and violence have all converged in Chicago and in cities throughout the country,” Police Superintendent David Brown said in a statement.

“Thanks to not only the launch of our two citywide teams but also our ongoing partnerships with street outreach and community-based organizations, we have seen a substantial decrease in violent crime in August compared to the previous summer months. The Department will continue to build on this progress every day going forward by working hand-in-hand with our residents to keep our neighborhoods safe.”

According to the CPD, in the five weeks since the creation of those teams, murders have decreased by 51% compared to the previous five-week period.

But through the end of August, there have been 2,168 shootings this year, a 52% increase over the same period in 2019. The number of shooting victims and total homicides are both up 56% and 49%, respectively, over last year.

Despite the overall rise in shootings, the CPD said that total crime in the city has actually decreased by 9% year-to-date, due in part to double-digit reductions in theft and criminal sexual assault complaints. Burglary, robbery, theft and overall crime figures in Chicago remain at 20-year lows, according to police, and 16 of the city’s 22 police districts are at 20-year lows for all index crimes.