Illinois’ Black legislators plan to capitalize on the intense focus on inequalities instigated by the killing of George Floyd to push forward this fall a robust policy agenda to root out systemic racism.

“We have an opportunity to leverage this unique moment in time to do good, so that other Black women, Black mothers and Black wives just like me can begin to experience peace, justice and hope for our future, knowing that our children and our grandchildren will not share the same kind of life experiences that everyone in my generation and every generation before me have had to endure as Black Americans,” Sen. Kim Lightford, D-Maywood, said through tears.

The caucus will hold a series of hearings in the months leading up to November’s post-election veto session – the first of which, focused on police accountability, was held Tuesday – so that definite proposals will be ready for the legislature to take up when it reconvenes Nov. 17-19 and Dec. 1-3, Lightford said.

Without concrete measures to evaluate, it’s impossible to gauge the probability of success and support Black lawmakers’ wish list will receive from their peers.

So far, the Democratic leaders who call the shots in the legislature are supportive, but vague on just what they’ll back.

“The Black Caucus is showing us the path to a better Illinois. I look forward to being an ally and helping win approval of needed reforms,” State Senate President Don Harmon said in a statement, while House Speaker Michael Madigan said he’s been reflecting on injustices faced by communities of color.

“We are at a turning point and it’s time to take action,” he said in a statement. “Along with my staff, I have had many conversations with Black Caucus members, community leaders, other elected officials and residents across the state to understand the pain, concerns and ideas for moving forward. I am committed to working with everyone seeking changes to address those recommendations and enact policies that finally start to provide equal justice under the constitution.”

Madigan, who has denied wrongdoing but who is identified in federal court documents as being at the center of a bribery scheme perpetuated by Commonwealth Edison, will likewise be in the spotlight during the veto session as his critics call for his ousting and for laws cracking down on corruption.

“We are not here to placate any of our colleagues, nor to ignore the justice that is due to our communities,” Rep. Carol Ammons, D-Champaign said.

“We are now in a moment where our white colleagues, that have been raised in white communities that just didn’t understand what we were talking about, are now uncomfortable. They are so uncomfortable now that they are hearing all of the ask that we had before,” Ford said. 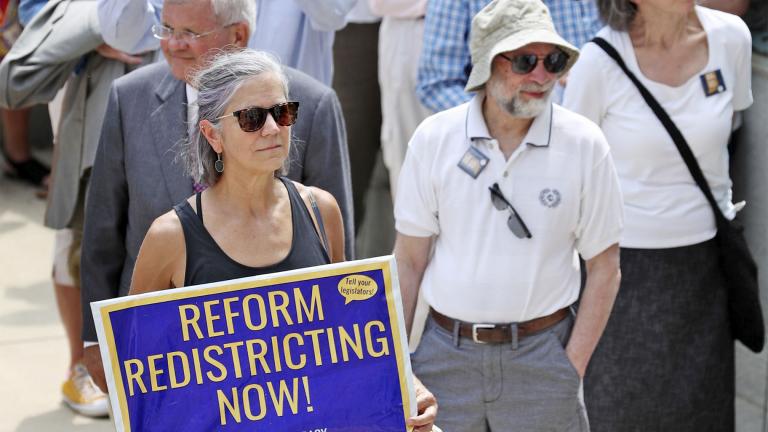 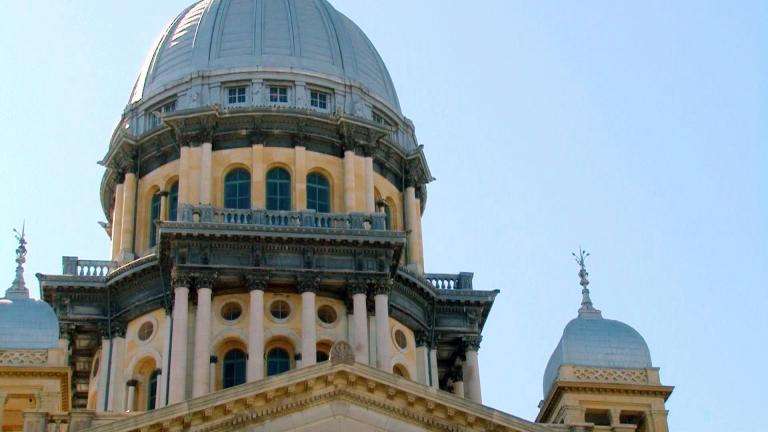