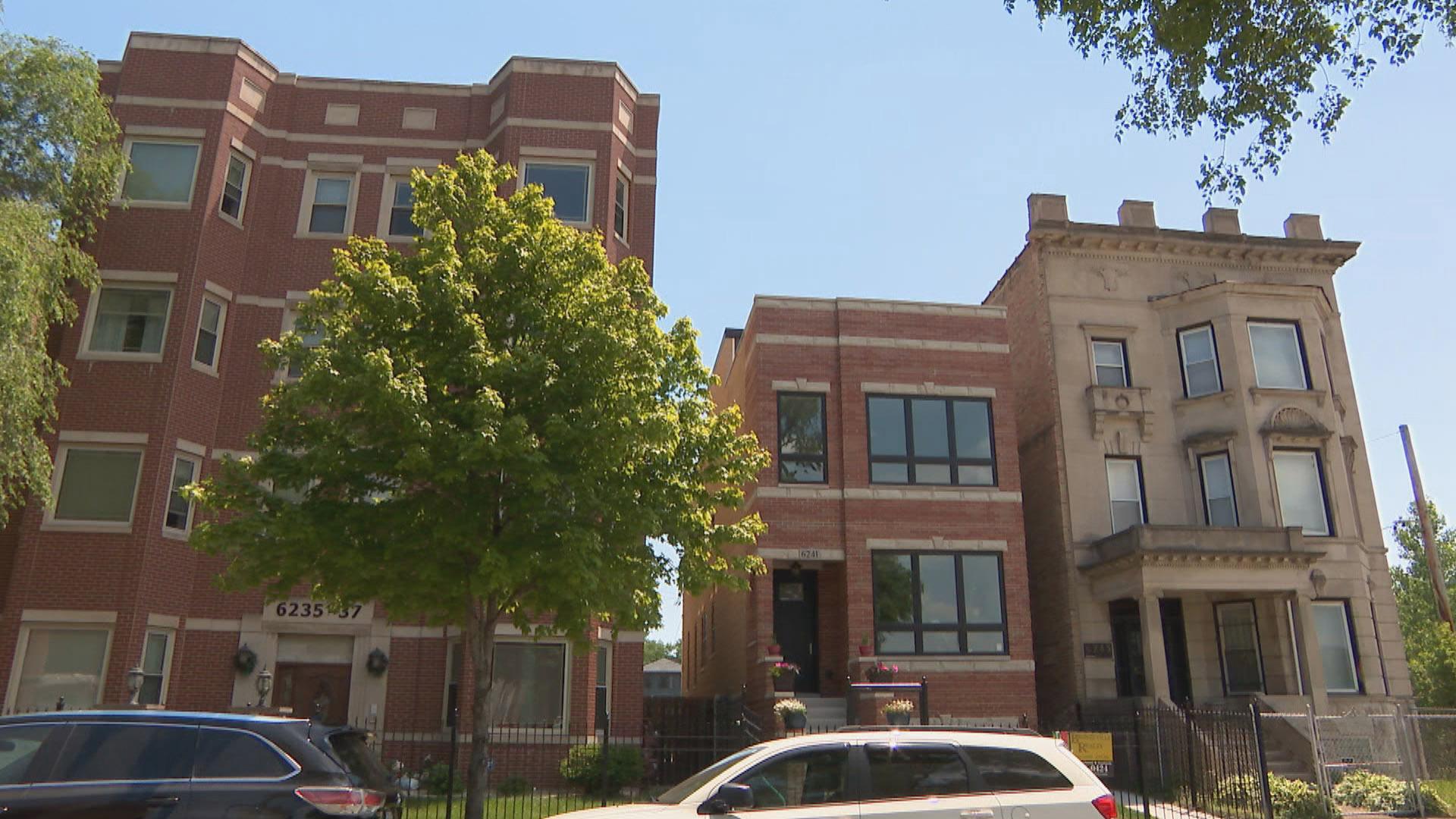 Nearly two years after the Chicago City Council first acknowledged that plans to build the Obama Presidential Center in Jackson Park could push longtime South Side residents out of their homes, aldermen advanced a package designed to prevent the $500 million project from supercharging gentrification in Woodlawn.

The City Council’s Committee on Housing and Real Estate unanimously advanced the compromise hammered out by Mayor Lori Lightfoot, Ald. Leslie Hairston (5th Ward) and Ald. Jeanette Taylor (20th Ward) that is supported by a coalition of activist groups that staged a daylong sit-in outside the mayor’s office in February and built a tent city in a vacant lot in Woodlawn in June to pressure officials.

Taylor said the package would not protect the poorest residents in Woodlawn who need the most help and protection, but that she would support it nevertheless.

“This is a bittersweet day that has been a long time coming,” Taylor said. “As a community organizer, you want it all. As a City Council member, you understand you can’t have it all.”

The full City Council is set to approve the package on Sept. 9.

Ald. Daniel La Spata (1st Ward) said he wished that a similar package designed to keep longtime residents in their homes had been in place in his Northwest Side ward before the Bloomingdale/606 Trail opened five years ago. The hugely popular trail spurred gentrification that city officials have struggled to contain.

“I speak to you from the future,” La Spata said.

Other aldermen said they would be watching to see whether the package was effective, and would consider replicating parts of it in their wards.

The proposal sets aside $4.5 million from the city’s affordable housing fund to combat displacement fueled by gentrification. Two-thirds of those funds are earmarked to help Woodlawn residents buy homes — or stay in the homes they already own.

After Taylor objected to the plan introduced by Lightfoot in February, it was revised to require 30% of units in any new residential development on 52 vacant lots owned by the city to be set aside for Chicagoans earning between 30% and 50% of the area’s median income, which is $44,600 for a family of four. The city owns 208 vacant lots in Woodlawn.

The proposal also calls on the city to expand its Preservation of Existing Affordable Rentals program, which offers landlords financial assistance from the city to purchase or refinance multifamily residential buildings in exchange for keeping the units affordable for 30 years.

The plan calls for new owner-occupied homes to be built on half of those city-owned lots, with rental units built on the other half, officials said.

Even though the Obama Presidential Center has yet to receive final approval from the federal government to break ground, Woodlawn’s real estate market is already bubbling, with the median sale price rising 106% from 2016 to 2020. 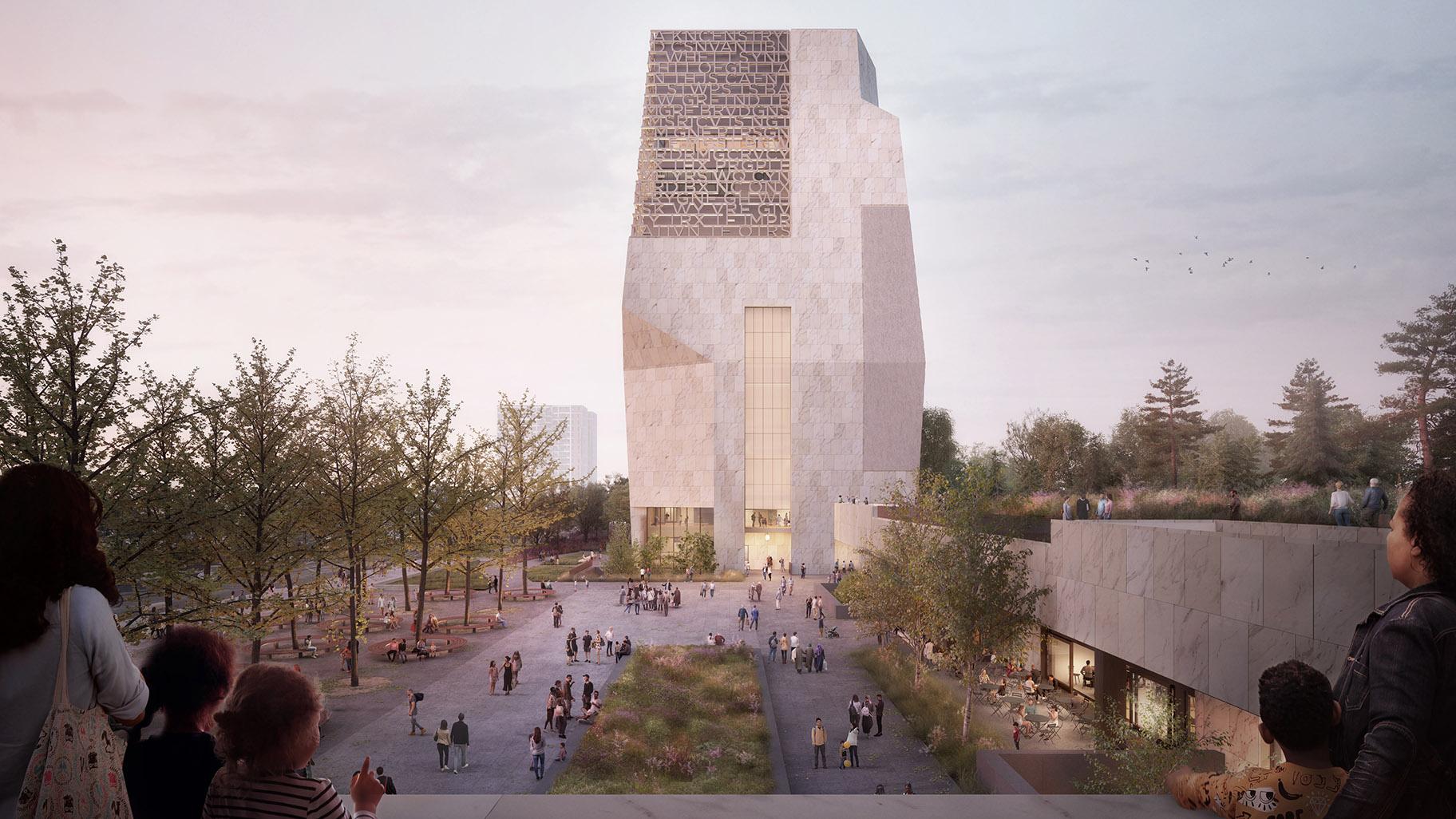 Chicagoans who have owned their home for five years or more and earn no more than 120% of the area’s median income could apply for $20,000 grants from a new $1 million fund to repair their homes, according to the proposal.

The measure backed by the mayor also earmarked $500,000 for Renew Woodlawn, a program designed to help Chicagoans with low to moderate incomes purchase homes.

In addition, Lightfoot’s draft proposal would add $1.5 million to the Woodlawn Loan Fund, a program that funds the purchase and rehabilitation of vacant units to create new affordable housing units.

The city’s commitment to the loan fund is expected to attract $5 million from private investors, said Marisa Novara, the commissioner of the city’s Housing Department.

The package also expands efforts to help owners earning between 60% and 80% of the area’s median income stay in their homes, Novara said.

Federal officials have yet to approve the construction of the Obama Presidential Center in Jackson Park. A review found the center will have an “adverse impact” on Jackson Park, the Midway Plaisance and the city’s Park Boulevard System, all of which are listed on the National Register of Historic Places.

The Obama Foundation must propose and win approval for a plan to address those issues before crews can break ground on the center, which will include a four-building campus, underground parking facility, plaza, play areas, pedestrian and bicycle paths and landscaped open space.

Supporters say it will transform the South Side by attracting tourists — wallets at the ready — and creating hundreds of jobs.