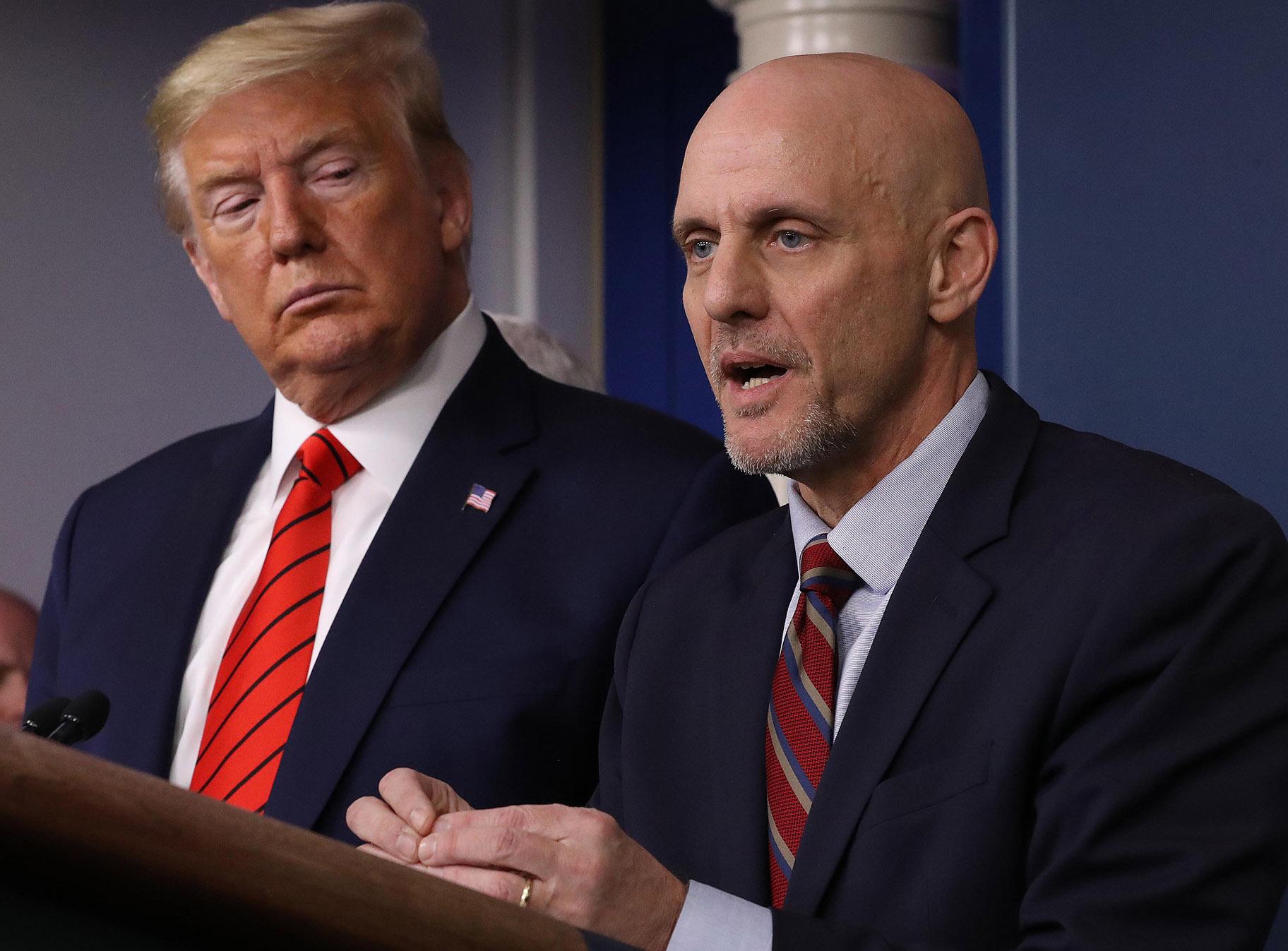 (CNN) — President Donald Trump on Saturday accused, without providing any evidence, the US Food and Drug Administration of deliberately delaying coronavirus vaccine trials, pressuring the man he had picked to head the agency.

“The deep state, or whoever, over at the FDA is making it very difficult for drug companies to get people in order to test the vaccines and therapeutics,” Trump tweeted, continuing to push his unfounded theory that there is a “deep state” embedded within the government bureaucracy working against his reelection.

He accused the agency of delaying a vaccine for the virus until after the fall election, tweeting, “Obviously, they are hoping to delay the answer until after November 3rd. Must focus on speed, and saving lives!” Trump ended his tweet by tagging the Twitter account of FDA Commissioner Dr. Stephen Hahn, who he nominated last year to take up the role.

Hahn assured Americans earlier this month that the agency “will not cut corners” to approve a vaccine.

CNN has reached out to the FDA for comment.

House Speaker Nancy Pelosi on Saturday called Trump’s tweet “very scary” and “a very dangerous statement,” saying that “even for him, it went beyond the pale.”

“The FDA has a responsibility to approve drugs, judging on their safety and their efficacy, not by a declaration from the White House about speed and politicizing the FDA,” Pelosi told reporters on Capitol Hill.

Trump has promised that a vaccine would be available by the end of the year, though vaccinologists told CNN that timeline is unrealistic. And his latest comments won’t allay the fears some experts and Americans have that the administration will rush to prepare a vaccine at the expense of science and safety.

A CNN poll in May found one-third of Americans said they would not try to get vaccinated against Covid-19, even if the vaccine is widely available and low-cost.

The FDA doesn’t conduct the trials itself, but instead oversees the people who do, according to the agency. As CNN previously reported, one vaccine candidate, developed by Moderna and the National Institute of Allergy and Infectious Diseases, moved to phase 3 clinical trials late last month.

Trump, throughout the pandemic, has undercut or dismissed guidance from government health experts, including FDA officials.

After the FDA reportedly put a hold on its emergency use authorization for convalescent plasma, the President on Wednesday also suggested that it could’ve been a “political decision.”

“Because you have a lot of people over there that don’t want to rush things because they want to do it after November 3rd,” Trump claimed.

The president is no stranger to publicly questioning the medical advice of his administration’s top health officials, or taking aim at them on Twitter.

Though he maintains he has a good relationship with the nation’s top infectious disease expert, Dr. Anthony Fauci, Trump has called Fauci “a little bit of an alarmist,” retweeted a post that called Fauci a “fraud,” and the White House appeared to make a concerted effort to discredit Fauci early in the pandemic.

Trump also criticized Dr. Deborah Birx earlier this month after the coordinator of the White House coronavirus task force warned that the pandemic is “extraordinarily widespread” in the United States.