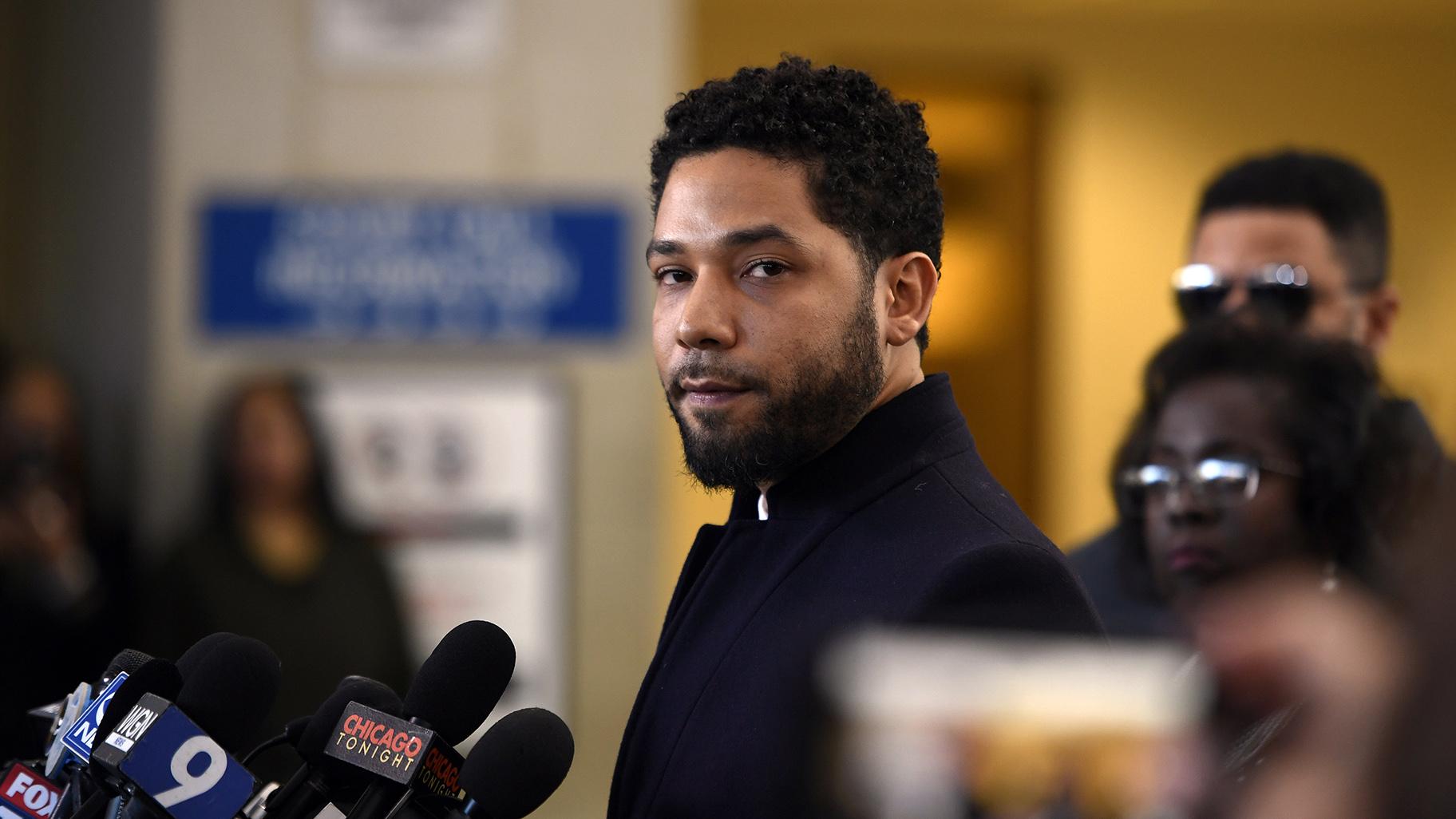 Webb, who was appointed last year to investigate both Smollett’s case and Foxx’s handling of that case, did not find evidence to warrant criminal charges against Foxx or anyone in her office. But in a 12-page investigation report published Monday, he found that Foxx and her staff made false statements to the public about the case and called the way charges were dismissed a “major failure.”

“Almost across the board, lawyers who currently work in or previously worked in the CCSAO’s criminal division who were interviewed by the OSP (Office of the Special Prosecutor) – including State’s Attorney Foxx – were ‘surprised’ or ‘shocked’ by at least some facet of the dismissal terms,” Webb wrote in the report.

Webb and his team reached five conclusions outlined in the report:

— There were “abuses of discretion” in the way Smollett’s case was handled.
— There were potential violations of ethics by Foxx and her staff.
— Foxx was not involved in the decision-making of the case following her recusal, though she did receive frequent updates on it.
— There was not evidence to support criminal charges against Foxx or her staff.
— There was not evidence of any improper influence on the case from outside third parties.

In March 2019, Smollett was indicted on 16 felony counts of disorderly conduct for allegedly filing a false police report after claiming to police he’d been the victim of a racist and homophobic attack near his apartment in Streeterville.

Chicago police detectives spent weeks investigating those claims, but eventually determined Smollett had paid two brothers $3,500 to carry out the “attack” on him in an effort to boost his public profile.

The brothers testified before a grand jury days before Smollett was arrested. Even so, the Cook County State’s Attorney’s Office opted to dismiss the charges just weeks after they were filed in a bombshell move that stunned legal observers and spawned a legal challenge.

That challenge led to the appointment of Webb, who in February had Smollett indicted for a second time on disorderly conduct charges. That case remains pending.

In a statement Monday, Foxx’s office rejected the report’s findings of any “abuses of discretion” or false statements to the public, and said the conclusions should instead put to rest “any implications of outside influence or criminal activity” on the part of the state’s attorney and the Chicago Police Department.

“While the release does not say so, any implication that statements made by the CCSAO were deliberately inaccurate is untrue,” Foxx’s office said in the statement.

Webb said his team conducted 53 interviews and collected more than 120,000 pages of documents, along with text messages and audio recordings, as part of its investigation.

The new report is essentially a summary of Webb’s full findings, which are detailed in a 60-page document. But because that full report contains substantial grand jury evidence, it has not yet been released to the public.

According to the report, acting State’s Attorney Joseph Magats and lead prosecutor Risa Lanier did not learn any new evidence from the time the initial charges were filed against Smollett to warrant the eventual dismissal.

During his investigation, Webb found those in charge of the case had “significantly and meaningfully divergent explanations” of how that decision was made and who negotiated the terms of dismissal.

The report also details several false or misleading comments made by Foxx and her office after the charges were dropped, including a statement made that same day in which Foxx’s office said it had “referred more than 5,700 cases for alternative prosecution. This is not a new or unusual practice.”

But Webb found that Smollett’s case was “meaningfully different” than those 5,700 others because he was not referred to a diversion program.

Foxx also made false statements about her contact with Smollett’s sister, actress Jurnee Smollett, following Foxx’s recusal from the case. According to the report, Foxx said she stopped communicating with Smollett’s family after he became a suspect in his own case.

But Webb’s investigation revealed that Foxx had three phone calls and sent or received multiple texts from Jurnee Smollett in the five days after she learned her brother had become a suspect.

Even so, Webb found Foxx did not participate in the case following her recusal and no outside parties – including Jurnee Smollett and Tina Tchen, former chief of staff for Michelle Obama – had exerted any improper influence on the case.

Most notably, Webb’s investigation did not find evidence to support “any criminal charges based on bribery, failure to report a bribe, official misconduct, obstruction of justice, perjury, or any other criminal statute.”

Smollett’s attorney Mark Geragos issued a statement late Monday, saying Webb’s report “reveals the real political electoral motivation of Dan Webb and his cohorts.” He said Smollett maintains his innocence, and the second round of charges filed against his client are a “blatant constitutional violation.”

“It’s a blatant attempt to take down a black, progressive, female prosecutor,” Geragos said of the report, “who does not fit within the white power structure.”