The West Side of Chicago in the 1990s was a difficult and often dangerous place for young Black men to grow up. But one group forged a lifelong bond as members of Manley High School’s rowing team — the first all-Black high school rowing crew in the U.S.

The new documentary “A Most Beautiful Thing” tells the team’s story.

“When I (first) saw the boat, it was beautiful. Then when I looked at the TV monitor and saw the Olympic games and it was all white people rowing, I was like, ‘Oh no, I’m definitely not doing this,’” Arshay Cooper said with a laugh. He was one of the team’s captains and the author of a memoir that inspired the documentary.

Cooper and his teammates were eventually won over by the program’s co-founder and coach, Ken Alpart.

“Getting on the water changed me because I was able to build a bond … with everybody on the team. Before them, I didn’t really have nobody. I trusted no one,” said Alvin Ross, another member of the Manley crew who’s now the owner of a moving company in Chicago. “When we used to be out on the water and everyone laid back and we’d talk, we all noticed that all of us wanted the same thing. Peace. And it brought us the same thing. We all wanted peace, we all felt at peace on the water.”

In addition to rowing, the program also featured classes in entrepreneurship.

“I felt that those values were important in terms of having a successful life,” former coach Alpart said. “Many years later (at a reunion) … to see not only how many of them on the team had a true entrepreneurial spirit and had become very successful in their lives and were happy doing what they enjoyed, many of them were actual business owners and entrepreneurs. That was a good feeling.”

Cooper hopes people walk away from the documentary understanding “the power of access and opportunity.”

“For those who can give access and hope and opportunity and resources, please give it, because it makes a change for our city and for our communities in Chicago,” Cooper said.

Watch a trailer for the documentary below. Find out how to stream it here.

TRAILER: A Most Beautiful Thing - Narrated by Common from 50EGGS on Vimeo. 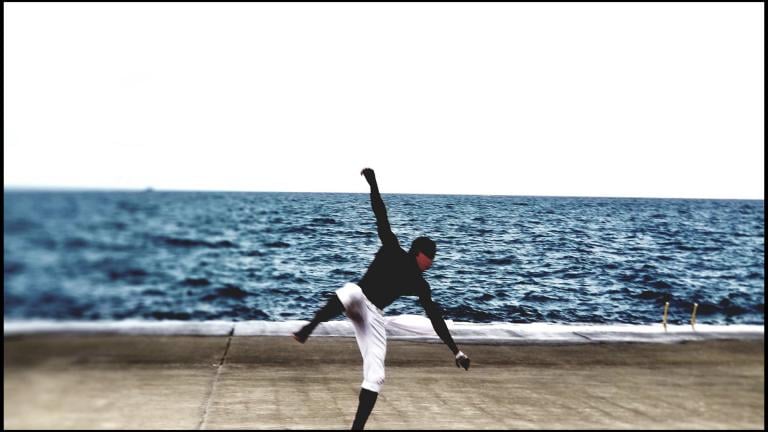