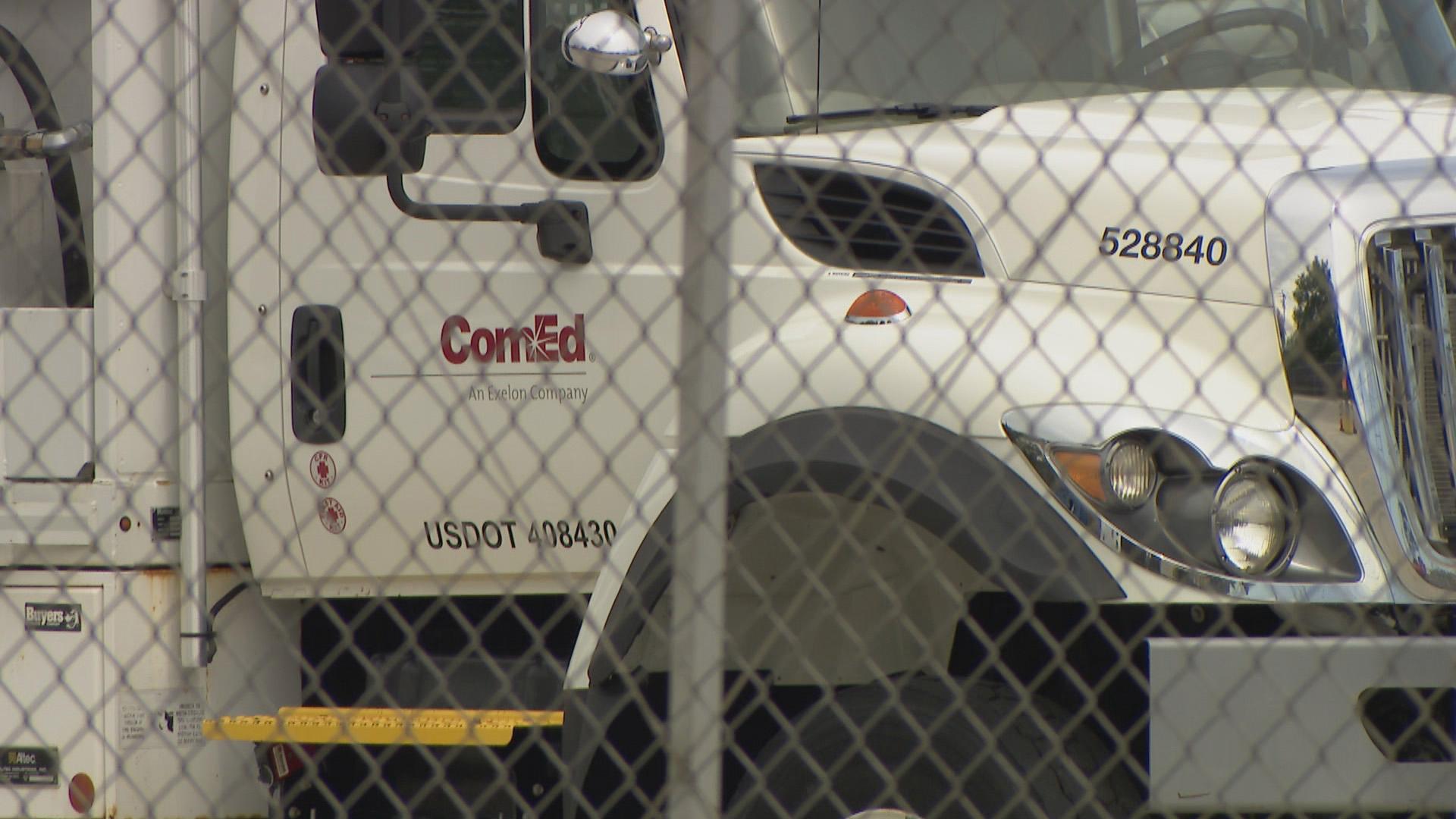 Mayor Lori Lightfoot told Commonwealth Edison officials Monday that she was “deeply disturbed” by the firm’s admission that it engaged in a yearslong bribery scheme and warned it would have to make significant changes if it wants to keep its lucrative city contract.

The state’s largest utility agreed on July 17 to pay a $200 million fine to resolve federal corruption charges, admitting that ComEd officials arranged jobs, contracts and payoffs to associates of House Speaker Michael Madigan in return for the powerful lawmaker’s support for laws that allowed ComEd to hike electricity rates.

Madigan has not been charged with a crime and has denied that he acted improperly.

Paul Elsberg, a spokesperson for ComEd, shares Lightfoot’s priorities of “sustainability, equity, affordability and transparency” while acknowledging the firm has “a lot of work to do to rebuild trust.”

“New policies that govern how ComEd employees interact with public officials are in place, overseen by company’s ethics and compliance team led by David Glockner, who joined ComEd in March 2020 as an official with the Security and Exchange Commission and the Department of Justice,” Elsberg said.

In addition to telling CEO Joe Dominguez she is “deeply disturbed” by ComEd’s conduct as detailed in the firm’s deferred prosecution agreement with federal prosecutors, Lightfoot put company officials on notice that the scandal was not behind them.

“I likewise find the company’s response to this clearly unethical behavior to be inadequate,” Lightfoot wrote to Dominguez. “ComEd has a long history in Chicago, and this is one of the more troubling moments in that history.”

Lightfoot wrote that the agreement released by federal prosecutors, which gives federal officials the authority to monitor the firm, “is not sufficient to rebuild trust and account for this egregious behavior.”

Prosecutors found that the legislation pushed as part of the scheme added $150 million to ComEd’s bottom line by raising rates, forcing Chicagoans to pay “much more than fair rates,” Lightfoot wrote.

“I can only imagine the significant impact that a $200 million … investment of money in the city (versus a fine) would have had improving our neighborhoods, assisting low-income consumers, or achieving clean energy goals,” Lightfoot wrote.

ComEd officials are set to appear at a meeting of the Chicago City Council’s Environmental Protection and Energy Committee on Thursday to provide aldermen with an update on the franchise agreement between the energy giant and the city.

“To contemplate a new franchise with ComEd, the city expects the company to implement (1) a comprehensive ethics reform plan that rebuilds trust with the city, its residents and its businesses, and (2) my administration’s policy priorities around energy and sustainability, equitable economic development, utility affordability and transparency,” Lightfoot wrote.

Lightfoot said she did not consider the plea agreement to be the end of the scandal for ComEd.

“ComEd’s breach of public trust is far from over as far as the city of Chicago is concerned,” Lightfoot wrote. “We expect a significant commitment from the company to right historic wrongs through its own internal ethics reforms and to demonstrate a commitment to assist in the achievement of my administration’s goals around utility affordability, energy and sustainability, equitable economic development, and transparency.”

Lightfoot’s letter came hours after leaders of the group Democratize ComEd renewed its effort to encourage city leaders to cut ties with ComEd and form its own electric utility.

The mayor has been cool to that effort, which could cost the city between $5 billion and $10 billion — a price tag that could be covered by borrowing against future revenues, supporters say.

The push has been in limbo since February, when the city agreed to study whether it made sense for the city to cut ties with ComEd, just weeks before the coronavirus forced city government to shut down.

Ald. Daniel La Spata (1st Ward) said that study was complete and should be released immediately.

“Chicagoans deserve to see this feasibility study now,” La Spata said. “This study belongs as much to the people of Chicago as it does the city government.”

A spokesperson for the mayor could not immediately tell WTTW News whether the study was complete.