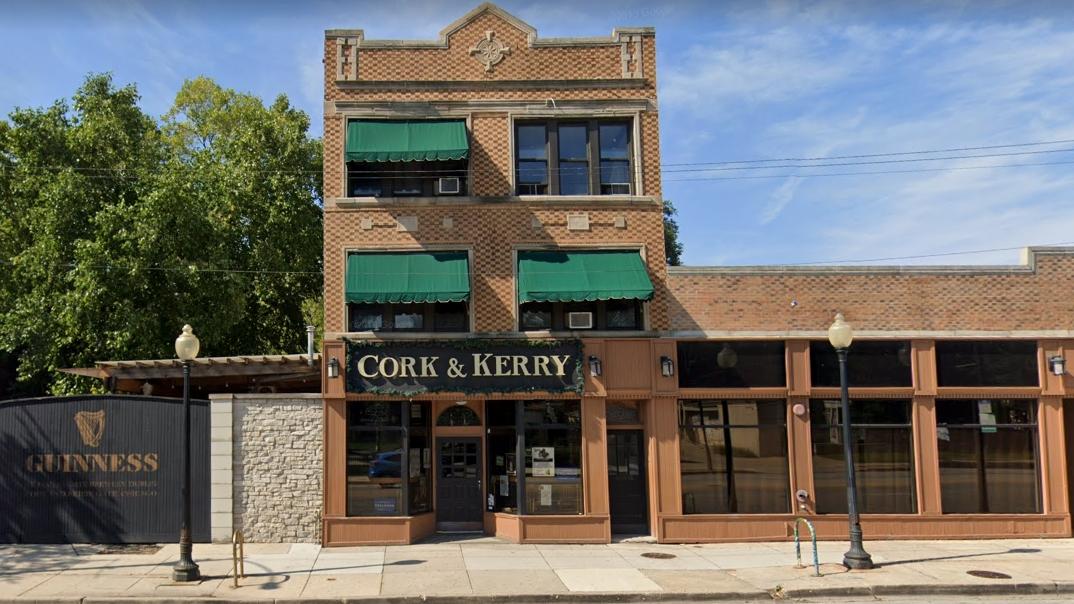 City officials fined five businesses and shut down a Beverly bar for violating rules designed to slow the spread of the coronavirus, officials said Monday.

Officials first cited Cork & Kerry, 10614 S. Western Ave., on Saturday after inspectors found that it was over capacity, failed to keep people at least 6 feet apart and was not seating patrons, many of whom were not wearing face coverings, in violation of city rules.

When inspectors from the city’s Department of Business Affairs and Consumer Protection returned early Sunday morning they found the same violations, officials said, prompting the city to issue another citation to the Beverly pub and an order that it be shuttered until operators “submit an approved plan to reopen safely and responsibly.”

“Irresponsible actions like this put our entire city at risk and will not be tolerated,” according to a statement from Issac Richman, a spokesperson for the city’s Department of Business Affairs and Consumer Protection.

No one answered the phone Monday morning at Cork & Kerry, and the bar’s voicemail was full and not accepting new messages.

City officials declined to name the four other businesses cited for violating rules designed to stop the spread of COVID-19, the disease caused by the coronavirus. Each citation comes with a $10,000 fine, according to city ordinance.

A task force formed by the Department of Business Affairs and Consumer Protection conducted 55 investigations of bars and restaurants this weekend, officials said. Inspectors were called to bars in Wrigleyville during the first home game for the Chicago Cubs, officials added.

This weekend was the first since Mayor Lori Lightfoot reimposed restrictions in an attempt to stop an increase in the number of confirmed coronavirus cases in Chicago.

Bars, taverns, breweries and other establishments that do not have a retail food license permitting them to serve food are no longer allowed to serve customers indoors, according to the new restrictions.

The maximum party size and table occupancy at restaurants, bars, taverns and breweries is now six people, according to the new rules.

Those restrictions were prompted by an increase in the number of confirmed cases of the coronavirus, particularly among young adults ages 18-29, who now account for approximately 30% of all Chicagoans diagnosed with the coronavirus, according to data provided by the Chicago Department of Public Health.

Since Chicago began to reopen after the end of the stay-at-home order at the beginning of June, city officials have fielded 1,877 complaints, cited 48 businesses and closed three businesses.