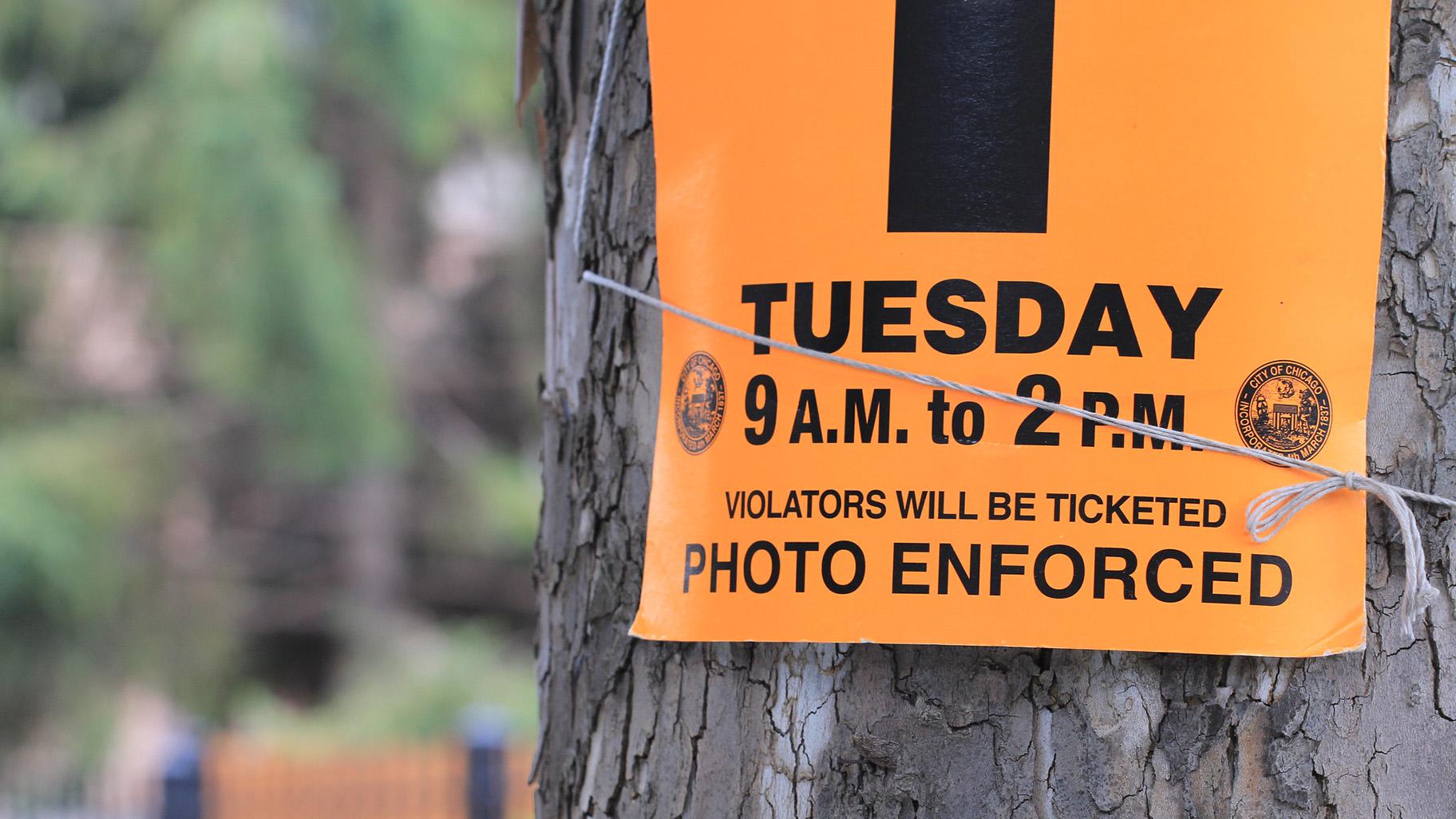 Aldermen agreed on Monday to settle a class-action lawsuit that claimed the city’s impound program was unconstitutional, and made it impossible for Chicagoans to get their cars back after they were towed away.

Under the settlement — endorsed Monday by the City Council’s Finance Committee and expected to be approved Wednesday by the full City Council — 326 people who had their cars improperly impounded and scrapped could get the fair-market value of the car, or up to $10,000, officials said.

Aldermen are also one step away from scaling back the power of the Chicago Police Department to impound cars that may have been used to commit a crime.

The measure also rolls back a doubling in fees imposed by former Mayor Rahm Emanuel in 2011 and allows owners to get their vehicles back more quickly if their car was impounded in connection with a crime they did not commit.

Mayor Lori Lightfoot said the reforms were necessary to lift the burden the program imposed on low-income Chicago residents.

Lightfoot declared Emanuel’s 2011 decision to double nearly all fines for the vehicle impoundment program, in an effort to generate $14 million in revenue, a complete failure. In fact, the program’s revenue dropped from $15.9 million in 2010 to $14.9 million in 2019, officials said.

Lightfoot has made efforts to reduce municipal debt a centerpiece of her anti-poverty efforts. Just before the coronavirus pandemic hit, Lightfoot vowed to undo the policies that force tens of thousands of Chicagoans to struggle daily to find food, clothing and shelter.

Lightfoot declared a moratorium on water shut-offs after she took office in May 2019, and has vowed to combat the systemic racism that has left many Black and Latino Chicagoans mired in poverty. Earlier this month, Lightfoot unveiled a plan designed to help those struggling to pay their water bills or pay off debt from past-due bills.