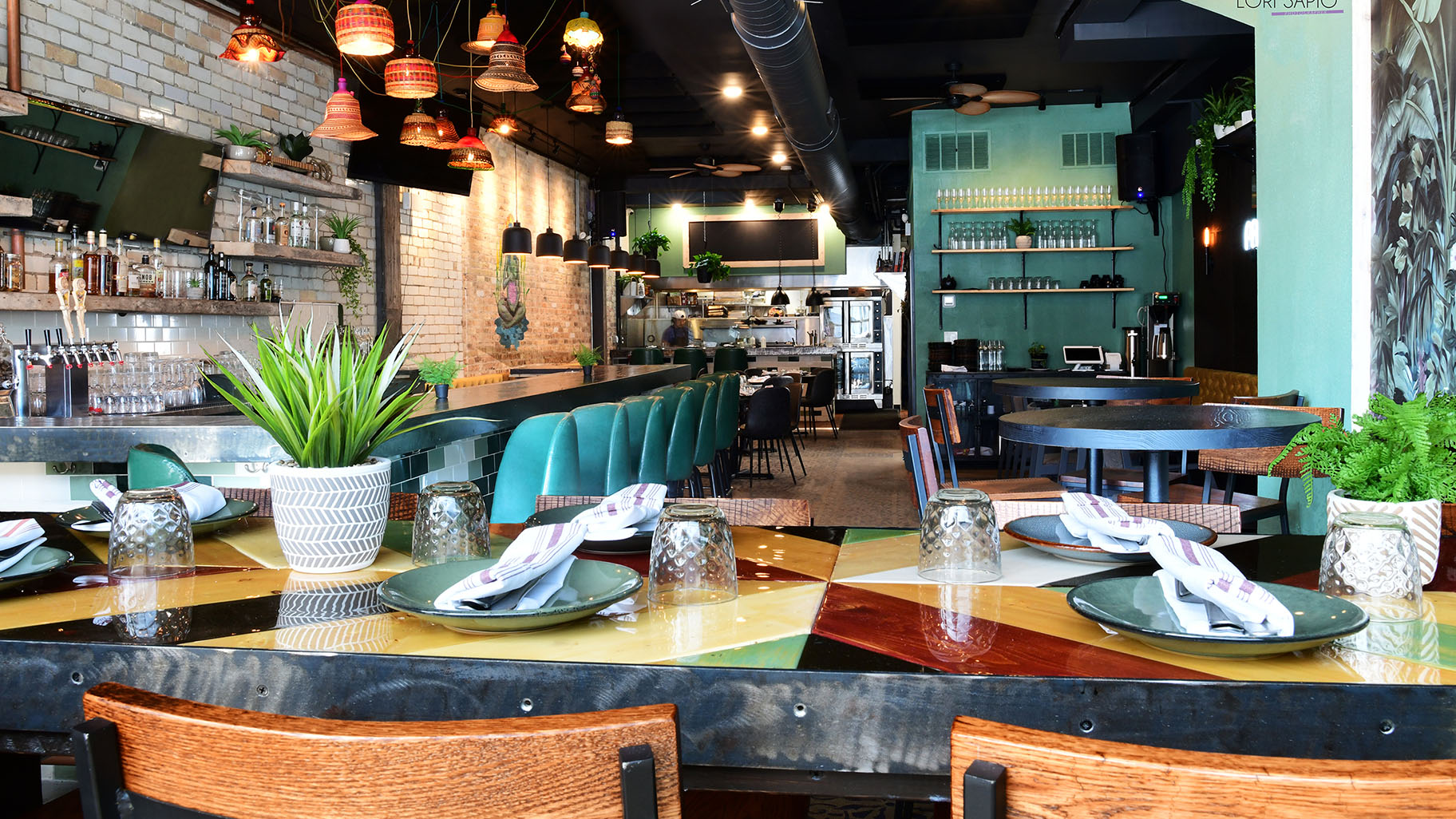 Mayor Lori Lightfoot ordered bars and restaurants that serve booze to close at midnight in an effort to reduce a slight increase in the number of coronavirus cases among young Chicagoans.

The new restrictions took effect immediately, the mayor’s office announced in a Friday morning news release. Rules that ban the sale of alcohol for on-site consumption after 11 p.m. remain in place, officials said.

In addition, rules banning the sale of booze from liquor stores after 9 p.m. remain in effect, officials said.

These rules are designed to stop the spread of the virus “by preventing late-night congregating that could occur after the cutoff of alcohol sales,” according to the mayor’s office.

Lightfoot acknowledged Thursday that the city had seen an increase in the number of confirmed coronavirus cases since Chicago, along with the rest of Illinois, moved into the fourth phase of their reopening plans, which allowed in-person dining, on June 26.

“We need to make sure that young people understand they're not invincible when it comes to COVID-19,” Lightfoot said. “This virus does not discriminate.”

Curbside pick-up or delivery of food can take place after midnight, and restaurants that don't have a liquor license can stay open past midnight, officials said.

Spikes in COVID-19 cases in other states, including Texas and Georgia, had been tied to restaurants and bars reopening.

Lightfoot has repeatedly said she was concerned that social distancing rules would not be followed by those who are consuming alcohol.

Between Wednesday and Thursday, officials confirmed 171 new cases of the coronavirus in Chicago, and five deaths from COVID-19, the disease caused by the coronavirus. The number of confirmed cases ticked up slightly Wednesday and Thursday, but remains under 5%, the threshold set by Lightfoot to allow more businesses to reopen and to lift restrictions.