Contact tracing is supposed to be one of the primary ways to reduce the spread of COVID-19.

Gov. J.B. Pritzker’s original Restore Illinois reopening plan called for “contact tracing and monitoring within 24 hours of diagnosis for more than 90% of cases” in each Illinois region before entering phase four; the entire state moved on to the less restrictive fourth phase last Friday.

The state’s Restore Illinois metrics show no indication of whether the contact tracing target was met.

“We continue to build up our contact tracing capacities, including new hires that have increased the ranks of contact tracers by 20% since June 1 for a total of 550 active contact tracers across the state. Two hundred-fifty new tracers have been identified and will join their ranks over the few weeks as we continue to scale up our operation, including new technology to multiply their effectiveness,” Pritzker said. “All 97 of Illinois’ local health departments have applied for funding support totaling $230 million to increase contact tracing. That money is on its way out the door with final disbursement coming in the next few weeks.”

But the sheer number of COVID-19 cases and the virus’s rapid spread has made it a challenge, such that Rubin said Cook County had focused on the most high-risk, vulnerable populations.

Cook County is in the process of ramping up its efforts, and announced in mid-June its plans to spent $40 million in federal and state funding to hire contact tracers within the coming months, with a focus on hiring people from Black and Brown communities most affected by COVID-19.

“So that we can begin to be able to touch base with every new case that comes across our desk, and contact that individual who is positive and find out who they have been in contact with, to keep the case in isolation and to keep the contacts in quarantine, so that we won’t have that next surge, or that next surge won’t be as steep or as high,” Rubin said.

Chicago on Tuesday announced that the city chose the Chicago Cook Workforce Partnership to spend $56 million in state and federal funds to hire 600 contract tracers, including through partnerships with community organizations also focused on disproportionally impacted communities.

In a call with reporters on Tuesday, Chicago’s public health director, Dr. Allison Arwady, said the city is currently assigning every case of a Chicago resident testing positive, such that every COVID-19 patient is called by someone from the city within 24 hours.

Those initial, sensitive conversations will continue to be made by public health employees.

But she said contract tracers will be able to do the work of reaching out to the networks that each COVID-19 patient may have interacted with.

Arwady said such calls can be difficult, but she encouraged patients to respond.

“If you do get a call, and a positive result … stopping the threat of COVID in Chicago is depending on you being forthcoming,” she said.

Health care officials stress that none of the information collected through contact tracing is shared, including with other government agencies.

Part of the delay in contact tracing comes from having to train people for the work.

The College of DuPage on Monday began a four-week contract tracing certification course, which covers everything from privacy to the basics of diseases like SARS and MERS, interviewing skills and data entry.

Contact tracing calls, she said, could take anywhere from 30 or 45 minutes, maybe longer.

Cabai said that after government cuts to public health programs, the pandemic has shown the need to invest in them – and in training for things like contact tracing.

“We as a country need to start looking at, what do we need to work on? We need to have resources,” she said. 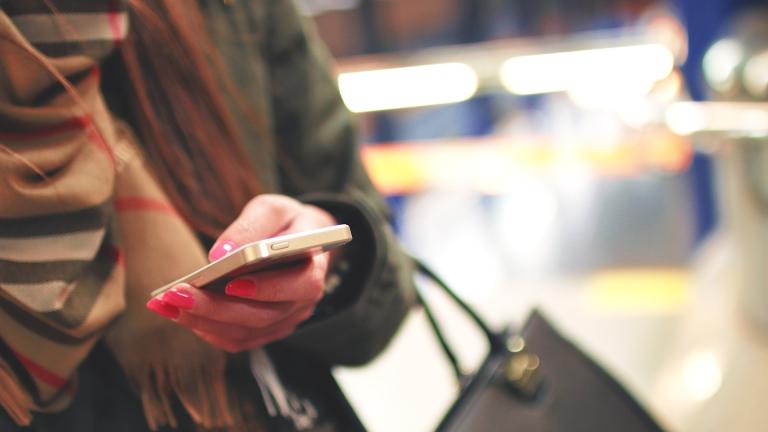 Chicago’s COVID Response Corps ‘Ready for The Next Challenge’ Ahead of Winter, Holiday Gatherings

Effort To Track COVID-19 Infections With New Workforce Behind Schedule 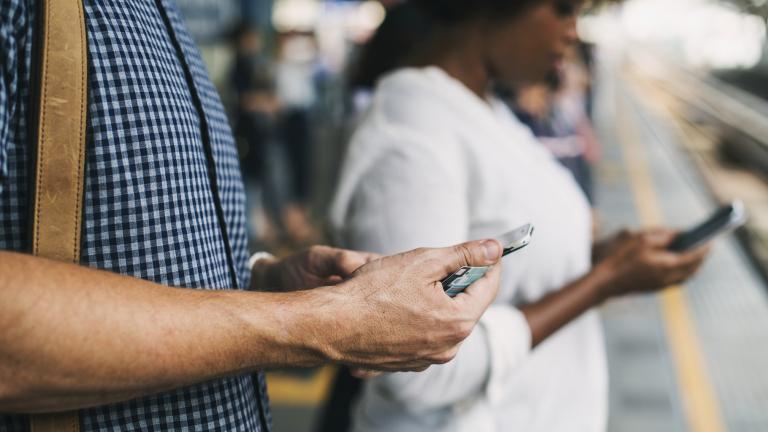