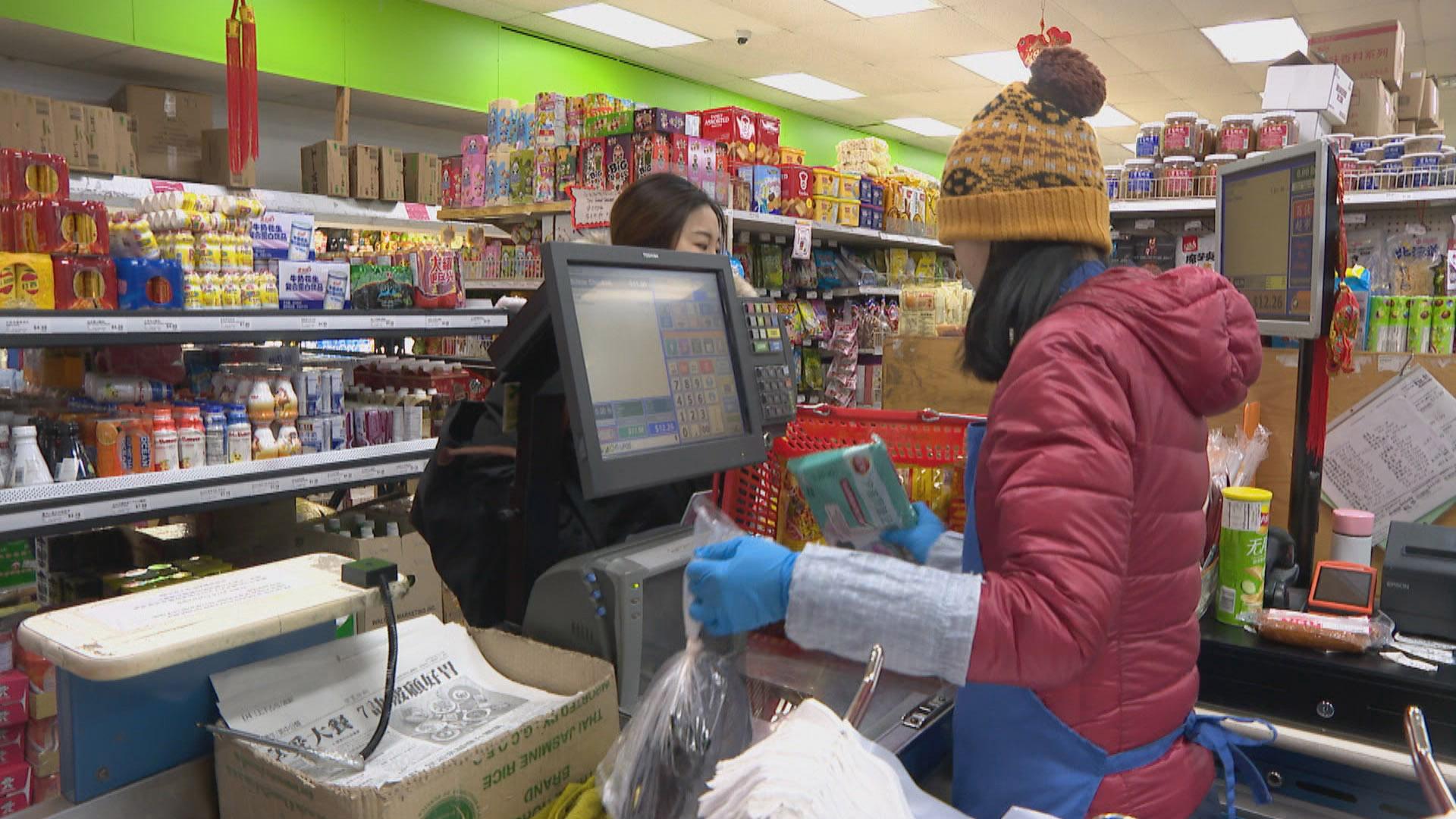 Most Chicago workers who earn the minimum wage will see their paychecks rise — and get more notice before they are expected to clock in for a shift, as two of Mayor Lori Lightfoot’s top priorities are realized Wednesday despite efforts to block both new laws from taking effect during the pandemic.

“Now more than ever, we must ensure that Chicago’s workers are not only protected but that they have the stability, fairness and reliability they deserve,” Lightfoot said in a statement.

In an effort to reduce the stress caused by unpredictable shift work, Chicago employers will be required  to give their workers 10 days’ advance notice of their schedules.

“The implementation of these laws is a huge victory for Chicago’s workers,” Chicago Federation of Labor President Bob Reiter said. “This crisis has made it clear to everyone that the lowest-paid workers are actually the most essential to keeping our city and state moving. More than just our thanks, these workers deserve a raise and scheduling protections, and that’s exactly what they’re getting.”

In Cook County, the minimum wage will be bumped to $13 an hour, and rise along with the annual increase in the cost of living as determined by the federal government every July.

Under Chicago’s new Fair Work Week law, employees also have the right to decline to work previously unscheduled hours, or be paid for an additional hour of work if their schedules change within 10 days. In addition, workers have the right to decline to start a new shift less than 10 hours after the end of the previous day’s shift, according to the law.

In 2022, employers will have to give employees 14 days’ notice, according to the law.

The city’s Office of Labor Standards will enforce the new law and investigate complaints, but even if officials find a business has violated the rules, employees won’t be able to sue in civil court until Jan. 1, according to a measure passed by the City Council in May amid concerns that the law could complicate the already difficult task of reopening after the pandemic for business owners.

Employees who work in building services, health care, hotels, manufacturing, restaurants, retail and warehouse services industries who earn less than $26 per hour or $50,000 per year are covered, as well as any employers who have at least 100 employees globally. The law applies to restaurants that have 250 or more employees and 30 locations.

Protections for employees who work at safety-net hospitals begin Jan. 1, 2021.

Other laws set to take effect Wednesday are:

— A 0.7 cent-per-gallon increase to the state’s gas tax, as called for by a new formula that ties the gas tax to the rate of inflation. The tax doubled a year ago to 38 cents per gallon to help pay for road repairs.

— Drivers who use an electronic device and injure someone else could lose their driver’s license and face a minimum fine of $1,000 under a bill designed to crack down on distracted driving.

— Public schools will have to include the contributions of members of lesbian, gay, bisexual, transgender and queer communities in history lessons before students graduate from eighth grade under a law designed to ensure the contributions of LGBTQ people are recognized. In addition, students will also have to complete one semester in civics education in sixth, seventh or eighth grades to graduate.

— The Illinois Human Rights Act will ban firms of any size from discriminating against employees on the basis of race, sex, age, sexual orientation and religion.