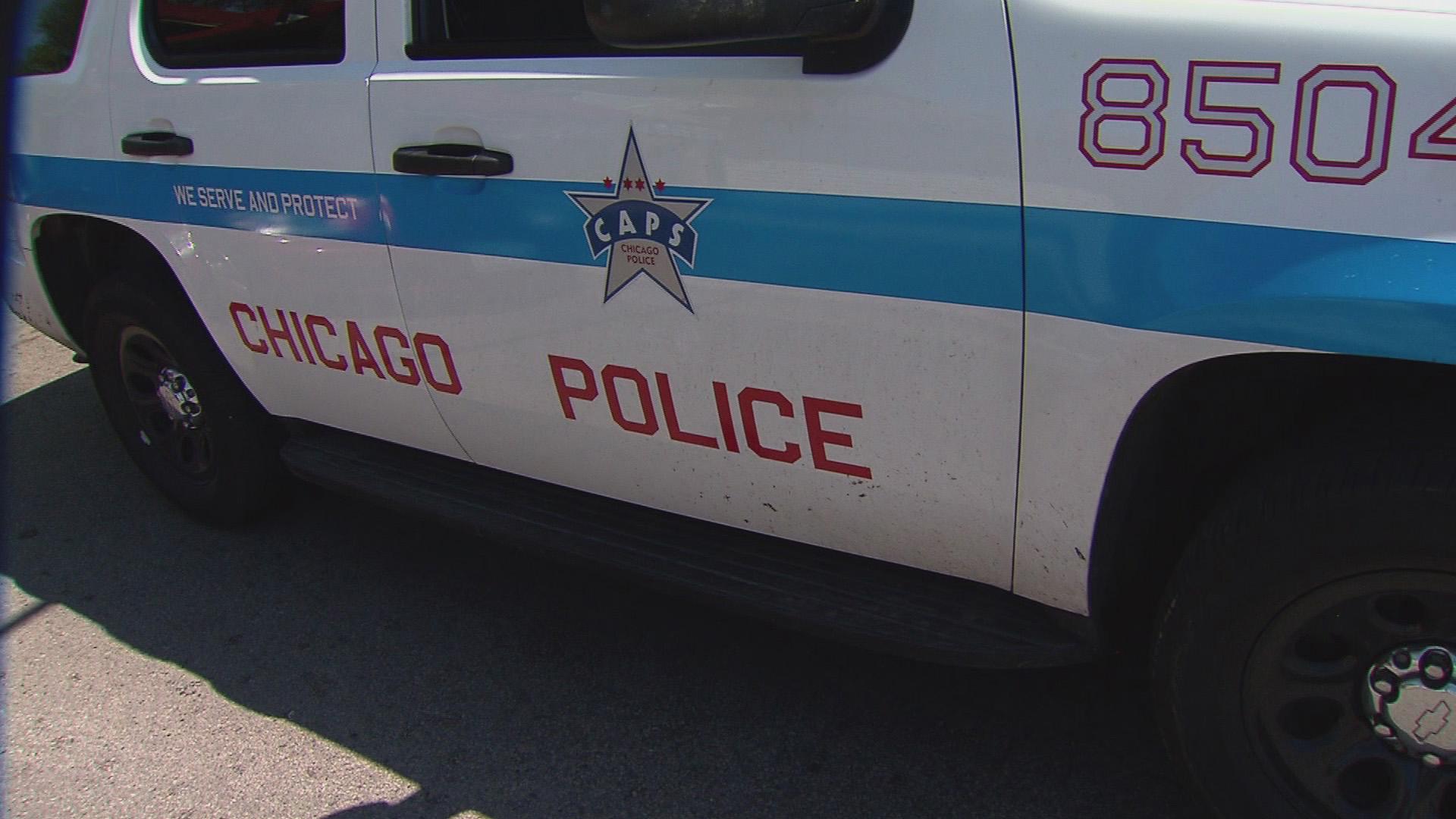 CHICAGO (AP) — Activists and local leaders called for more state and federal support Sunday as weekend shootings across Chicago left three children dead, including a 10-year-old who was struck by a stray bullet that came through an apartment window.

The Saturday night death was among at least 10 shooting fatalities since Friday evening, which follow a deadly Father’s Day weekend and fresh concerns about a violent summer ahead. A 1-year-old and 17-year-old were also killed.

“It’s out of control where even innocent children are losing their lives,” said neighborhood activist Raul Montes Jr., who planned a Sunday evening vigil on the city’s southwest side.

He called for federal intervention while a state legislator announced a new task force to addressing underlying issues.

“Violence is a result of poverty, and must be addressed with human services and support,” said state Rep. La Shawn Ford, a Chicago Democrat, in a statement. The group called on federal, state and city leaders for support.

A recent spate of shootings in Chicago and other cities have had authorities on edge. Experts say non-suicidal gun deaths are on track to top last year. The news comes as the American public is dealing with the stress of the coronavirus pandemic and economic fallout, more awareness of racial injustice and policing, and deeper political divisions in a presidential election year.

“The pain of losing a child never goes away,” Mayor Lori Lightfoot said Saturday on Twitter. “As a mother, I am tired of the funerals. I am tired of burying our children.”

Her office said Sunday that the multi-faceted approach to curbing violence in the coming months will include a $7.5 million street outreach program where police partner with organizations and an operations center launched last month. Staff from the park district, schools and a transit agency will work to “broaden the city’s footprint in places where shootings and homicides have recently occurred.”

The 10-year-old girl died at a hospital after the shooting in the Logan Square neighborhood northwest of downtown around 9:40 p.m., according to police spokesman Roberto Garduno.

Preliminary information showed the gunfire came from a group of males who had been shooting at each other on the block, he said. No one was in custody Sunday.

Earlier Saturday in the Englewood neighborhood on the city’s South Side, a 1-year-old boy who was riding in the back of a car driven by his mother was shot when someone opened fire from another car. The mother suffered a graze wound to the head. The boy was identified as Sincere A. Gaston.

Police said the motive for the shooting was unclear.

Superintendent David Brown pleaded with the public for someone to come forward with details.

The 17-year-old, identified as Antiwon Douglas, was killed around 11:30 a.m. Saturday. Police said he got into a fight and someone from a large crowd that was gathered in the Humboldt Park neighborhood on the city’s West Side fired shots.

Over Father’s Day weekend, 14 people, including five children, were killed and more than 100 people were shot, marking the city’s highest number of shooting victims in a single weekend this year.