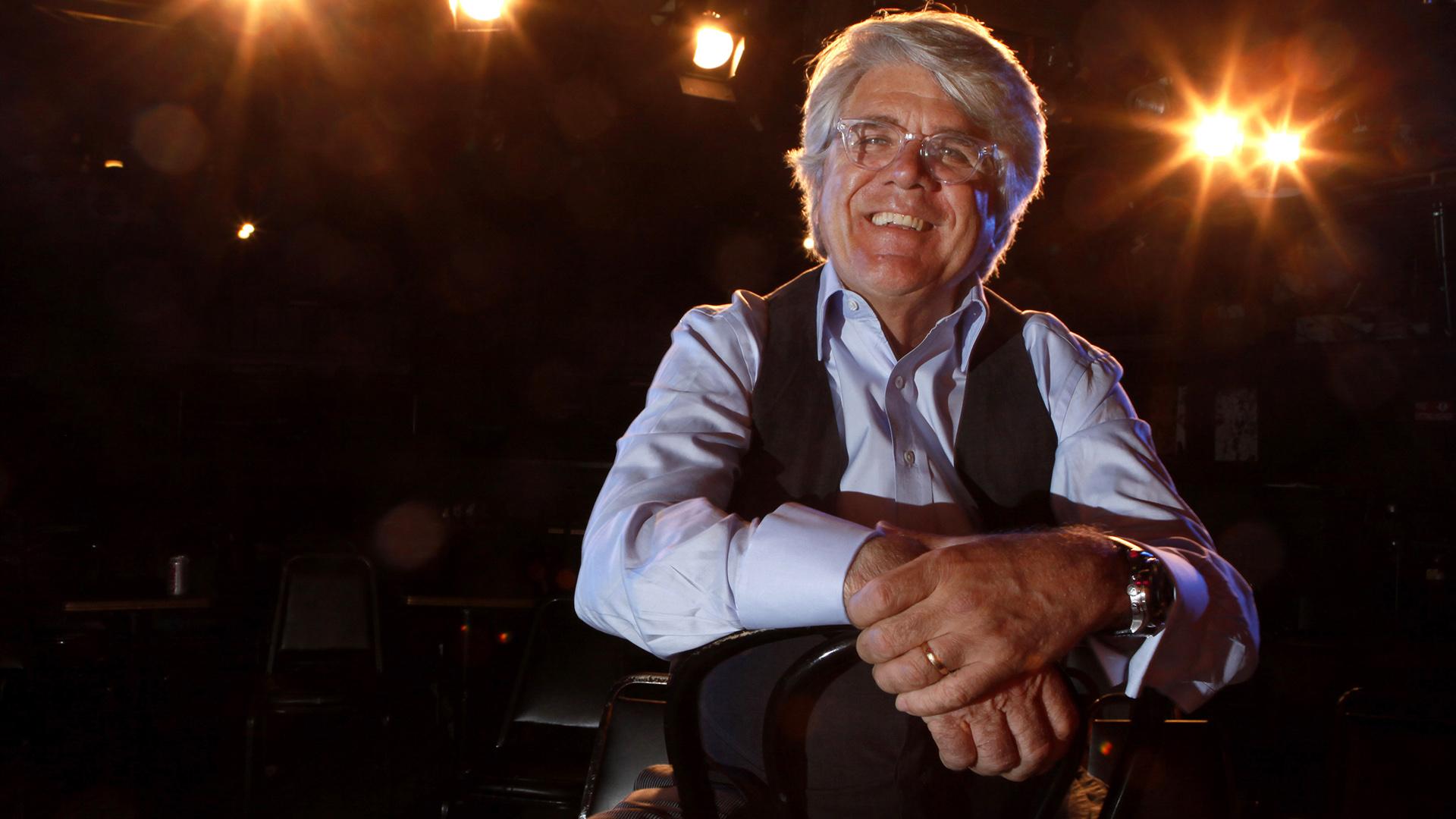 In this Nov. 18, 2009, file photo, co-chairman and chief executive officer Andrew Alexander sits onstage at The Second City in Chicago. Alexander said Friday, June 5, 2020, that he is stepping down after a former performer leveled accusations of racism against the comedy institution. (AP Photo / Charles Rex Arbogast, File)

LOS ANGELES (AP) — Andrew Alexander, the CEO and co-owner of famed The Second City improv theater, said he is stepping down after a former performer leveled accusations of racism against the comedy institution.

In a lengthy letter posted on the company’s website, Alexander said he “failed to create an anti-racist environment wherein artists of color might thrive. I am so deeply and inexpressibly sorry.”

He vowed Friday that he will be replaced by a person of color.

The originally Chicago- and Toronto-based Second City was an early training ground for “Saturday Night Live” players including John Belushi, Dan Aykroyd, Gilda Radner and Chris Redd, among other comedy stars such as Keegan Michael-Key and the company produced “SCTV” TV series in the 1970s and '80s.

Alexander’s announcement Friday followed online criticism from Second City alumnus Dewayne Perkins, an actor, comedian and writer (“Brooklyn Nine-Nine”). Perkins said the company had refused to hold a benefit show for Black Lives Matter unless half of the proceeds also went to the Chicago Police Department, and it also created obstacles for performers of color.

The London-born Alexander said he is “fully removing myself from overseeing The Second City’s operations and policies and will divest myself from the company as it stands.”

A Second City statement Friday laid out steps the company planned to take regarding the hiring and training of artists of color, along with diversifying its theater audiences and making donations to fight oppression and support black-owned businesses and schools.