Edison Park is a tight-knit community in the furthest northwest corner of the city, populated by city workers like police officers, firefighters, and more.

“This is one of the greatest neighborhoods in the country,” said John Capecius, owner of a yet-to-open local restaurant, Tavern on the Point. “It’s all city employees, tradesmen and women, teachers, nurses – all folks like that.”

Tavern on the Point, located in the heart of the neighborhoods business district on Northwest Highway, was in the middle of building out its space when the coronavirus and shutdown hit. Capecius says the restaurant hasn’t been able to open for any kind of business, but is hoping that it can under new, loosened restrictions that allow for socially distant outdoor dining.

“We have two roof patios, one recessed patio (off the sidewalk),” Capecius said. “We can go 8 feet into the restaurant with accordion doors, we can put tables in there, but we do have to watch the weather.”

One local business that has stayed open, albeit with reduced hours, has been a staple in the community for eight decades. Kaage’s Newsstand has operated at the corner of Oliphant and Northwest Highway, rain or shine, for 77 years under three generations of ownership. The company has adapted to industry trends that all but wiped out most newsstands.

But the business suffered a recent tragedy, as former longtime owner Irv Kaage Jr. and his wife of 70 years, Muriel, died of coronavirus-related complications within hours of each other. Kaage Jr. took over the business from his father, and passed it on to his son, Michael, who opens the stand up from 5 a.m. to 9 a.m. during the week, and until 11 a.m. on weekends

“We’ve been the Lou Gehrig of businesses,” said Kaage’s other son, Irv Kaage III. “76 years without a single day off.” 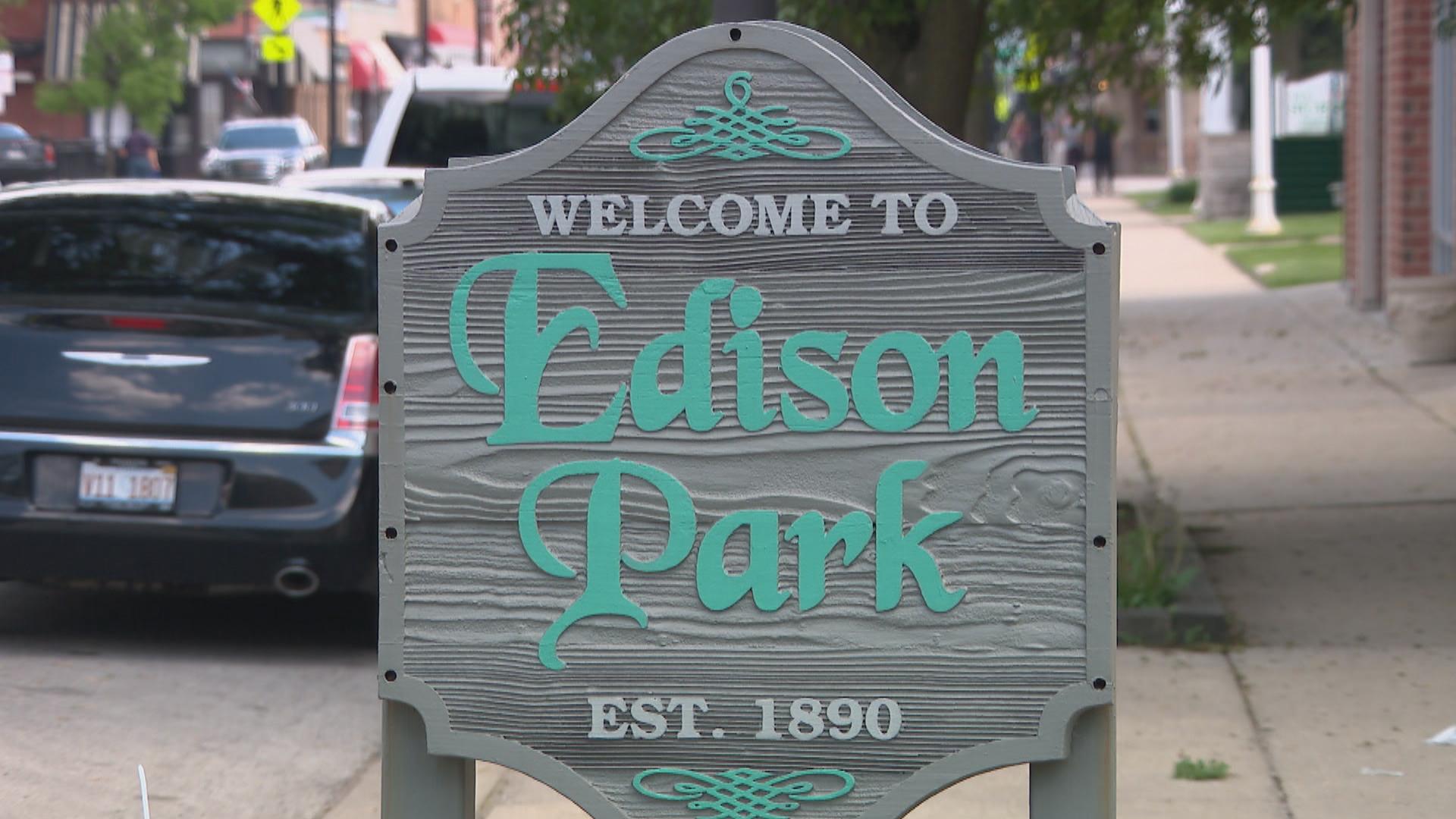 A former Chicago police officer and Edison Park resident Marco DiFranco also died from COVID-19 complications. The deaths have stung a community, that otherwise, lies in a zip code that has seen only 269 positive COVID-19 cases, a small amount compared to the rest of the city.

The local hospital, Amita Resurrection Health Center, says it has treated more than 800 coronavirus patients. The facility is the closest hospital to O’Hare Airport, and was called on during the Ebola crisis to treat incoming passengers that were expressing symptoms.

But Bordo says they’ve settled on treatment practices that are resulting in a high rate of recovery, even from patients that spend multiple days on ventilators.

“We, like everyone else, had started with hydroxychloroquine and azythromyacin,” Bordo said. “We now have been moving on to convalescent plasma usage. Some of the best treatments have included steroids, and how we position patients in bed to help oxygenate and open up their lungs, and that has been a huge part of the success of getting patients off the ventilator.”