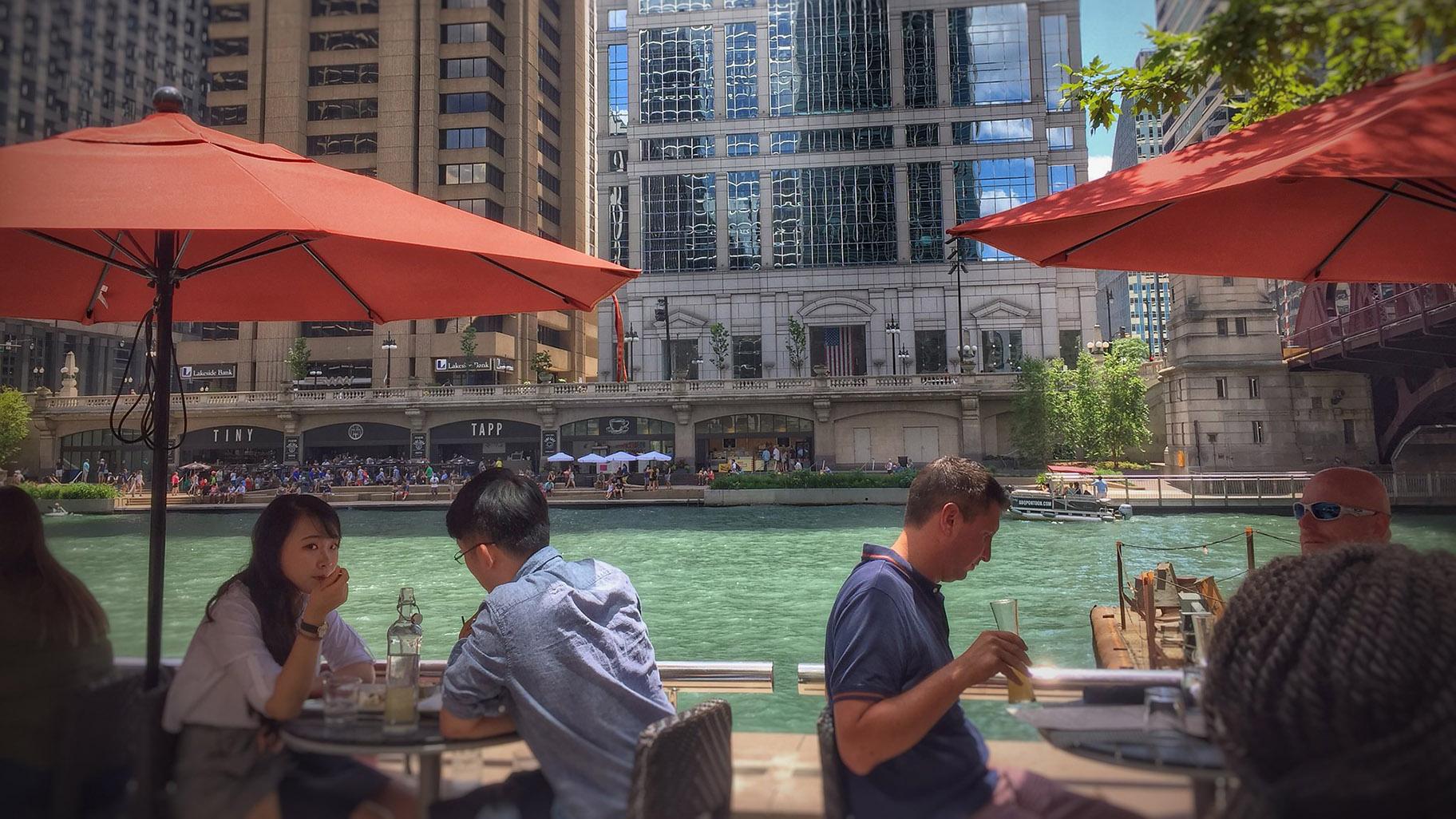 Chicagoans will not be able to dine alfresco at local restaurants starting May 29, Mayor Lori Lightfoot said Thursday.

A day after Gov. J.B. Pritzker loosened the rules for the third phase of his reopening plan, Lightfoot said that Chicago will not be ready for restaurants to reopen even to limited dine-in services with outdoor seating next week.

“I don’t think we’re gonna be ready by May 29 but my hope is that soon in June that we will be ready,” Lightfoot said. “We’re close, but we are not there yet.”

The entire state is on track to move into phase three, called “Recovery,” by next Friday. That phase allows for gatherings of up to 10 people, though face coverings are still required and social distancing guidelines must be followed.

Chicago restaurants could reopen “some time in June,” Lightfoot said, after officials craft new rules to protect employees and diners — and perhaps close some streets in select Chicago neighborhoods to allow restaurants to expand seating areas.

The city will continue to be guided by science, Lightfoot said.

“We’re Chicago. We’re gonna be smart,” Lightfoot said, adding that she will not risk more deaths because “we are so fixated on a moment of pleasure.”

Nearly 75% of the 1,788 Chicagoans who have died from the coronavirus are black or Latino, according to city data.

Lightfoot said she was concerned that reopening Chicago businesses could put black and Latino Chicagoans more at risk, and would continue to work to educate members of those communities about how they can protect themselves.

“That is a very fair question,” Lightfoot said.

There is also no specific date that the city plans to reopen the lakefront, the 606 trail or the Riverwalk, Lightfoot said.

Lightfoot said she learned in early March that it was not enough for her to stand at a podium and “rattling a saber” to get people to use the lakefront safely, forcing the closure.

“I’m very worried about a spike and a surge in cases when we do open back up,” Lightfoot said, adding that allowing thousands of people to flood the lakefront would trigger exactly that kind of second wave.

Dr. Allison Arwady, the commissioner of the Chicago Department of Health, said new health and safety rules have to be crafted before restaurants can reopen.

“We’re thinking about what needs to happen structurally in restaurants and other food establishments, everything from face coverings to occupancies to not using the same ketchup bottle,” Arwady said. “There’s a lot of details that come into play where you think about creating the space and protections that come into place.”

Illinois Restaurant Association President Sam Toia said outdoor seating will provide a lifeline for at least establishments. As many as 20% of restaurants may not reopen after the pandemic, Toia predicted.