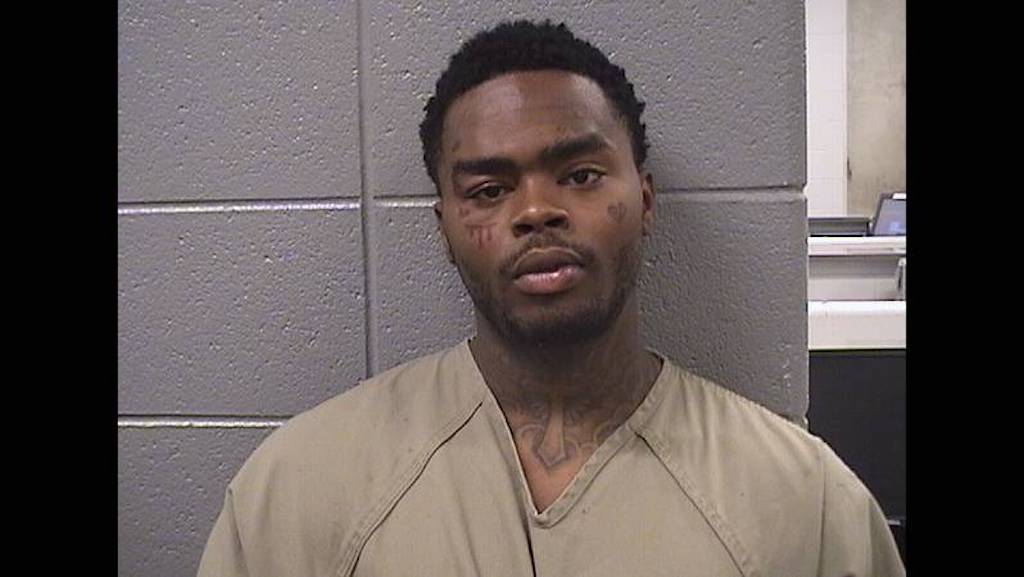 A Chicago man who escaped the Cook County Jail earlier this month by allegedly convincing a fellow detainee to switch identities with him has been recaptured.

Jahquez Scott, 21, was found in a home on the city’s West Side on Saturday, days after the FBI announced a $2,000 reward for information leading to his capture. Scott had been out of the jail since May 2, when he allegedly concealed his face with a mask and walked out of the facility while posing as another detainee who was set for release.

“Scott was apprehended shortly after 8 a.m. on Saturday, May 9, by members of the Cook County Sheriff’s Office, with assistance from the FBI, after he was located in the bedroom of a residence in the 3600 block of West Augusta Boulevard in Chicago,” the Sheriff’s Office said in a statement.

Scott, who was being held at the jail on a weapons charge while on parole for a battery of an officer conviction, allegedly promised to pay another detainee, Quintin Henderson, so that he could pretend to be him at Henderson’s May 2 release.

After exchanging sweatshirts with Henderson to complete the disguise, the sheriff’s department said Scott, who was wearing a mask that concealed tattoos on both sides of his face, stepped forward when Henderson’s name was called for discharge, signed release papers and walked out of jail.

Henderson, 28, later asked correctional staff if his name had been called, claiming he had fallen asleep, prosecutors said during a bail hearing. He has since been charged with aiding an escape.

Following his capture, Scott told investigators that he offered to pay Henderson $500 in order to use his identity, according to the Sheriff’s Office.

The Cook County State’s Attorney’s Office charged Scott with felony escape. He had a hearing Monday, and was held without bond, according to court records.