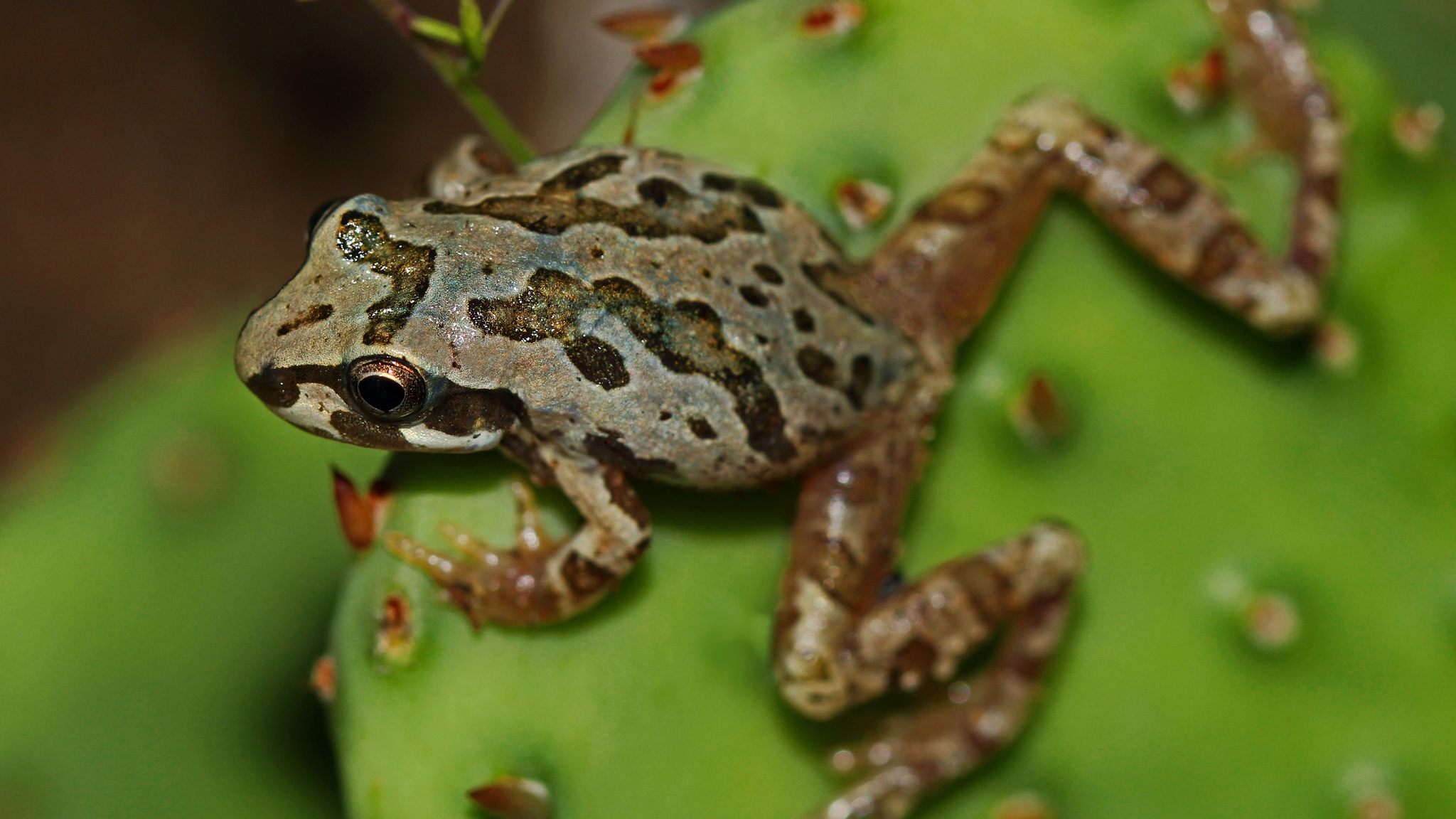 In the midst of its spring mating season, the aptly named chorus frog has been filling local forest preserves with the sounds of its courting calls.

That chirpy symphony is music to the ears of Shedd Aquarium biologist Melissa Youngquist, and not just for its Zen-like qualities.

In March, shortly before Gov. J.B. Pritzker’s stay-at-home order went into effect, Youngquist was able to place recorders and cameras around the ponds of a west suburban Cook County forest preserve, in order to capture audio and video of the area’s amphibians. (The exact location is being withheld to prevent illegal wildlife collection.)

Through the data that she’s gathering and analyzing (remotely, from home), Youngquist hopes to determine, as part of an ongoing research project, whether efforts to restore wetlands habitat in the preserve will lead to a greater abundance and variety of amphibians. And that matters because ... well, we’ll let her explain.

“Amphibians kind of live right in the middle of the food web. So they’re eating a lot of things that are smaller than them — lots of insects, lots of other amphibians, everything you can think of that’s smaller than the frog, they’re eating it,” Youngquist said. “And then lots of things are eating the frogs. You’ve got snakes and herons and hawks and mammals that are all relying on frogs and salamanders as a food source. And so we know that having a healthy frog population helps have a healthy wildlife population overall.” 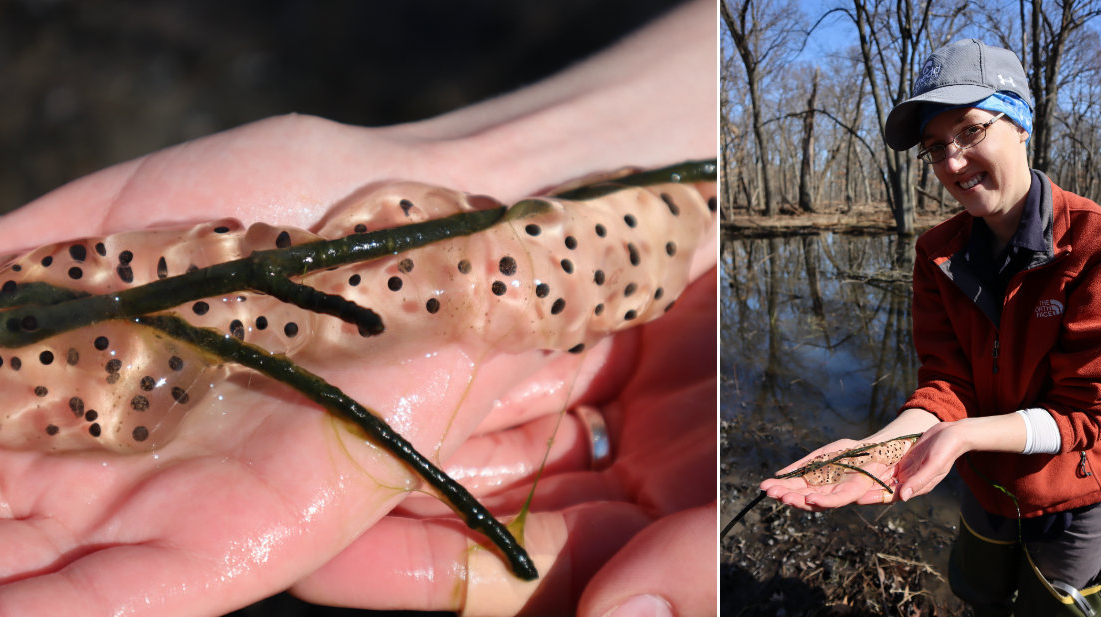 The amphibians that call Cook County home today represent a fraction of the population that once occupied the area, both in sheer number and diversity of species.

“Some salamanders and frogs require really healthy, intact large forests. They are much more sensitive to human impact and have really been lost in Cook County and surrounding areas,” Youngquist said.

Species like the chorus frog are more suited to coexistence with humans, but are they thriving to the extent they could or should be? To borrow a colloquial phrase, are they living their best life?

Youngquist’s research specifically zeroes in on the invasive buckthorn plant and how its presence in area wetlands may be detrimental to amphibians.

A nonnative plant, buckthorn was introduced to North America in the early 1800s by European colonists, who favored the plant for ornamental hedges.

“And then, as many species do, it decided that the U.S. was a very good habitat,” Youngquist said. “It was released from captivity on its own and it spread. We call it an invasive because it has negative effects on the ecosystem that’s natural.”

The problem for amphibians, Youngquist theorizes, is that buckthorn crowds out other plants and creates a dense understory.

“With ponds, there’s more shade, which cools down the water temperature and reduces sunlight entering, which then reduces the algae, and many tadpoles feed on algae,” said Youngquist.

Additionally, there’s less leaf litter in the soil, and that affects the ground habitat many amphibians and insects rely on, she said.

Listen to this video to hear chorus frogs, which were very populous in the forest. Nature sounds are extremely relaxing. If you are feeling stressed, listen to the sounds of spring to help bring peace of mind and connect to nature. (3/3) pic.twitter.com/nHv3LnKvYf

Over the fall and winter, volunteers participating in Shedd Action Days helped clear buckthorn from some of the preserve’s ponds and left it intact at others. Youngquist placed recorders at ponds that had been cleared and some that hadn’t, and by comparing data, will be able to tell if the removal of buckthorn created a healthier, more enticing habitat for amphibians.

“What we’re hoping for is that they will come to more ponds that are cleared and that their abundance will increase, that they’ll just do better overall,” she said. “We also know that tree frogs and leopard frogs are in the general area, but not at our ponds, and so we’re hoping also that if we can improve this habitat that those species might come back and use our ponds.”

It could take five to 10 years before Youngquist is able to identify an obvious trend, and she’s prepared to be patient as nature takes its course.

“I just think there’s something beautiful about tracking nature, because nature operates on such a grand scale, in terms of time scale and spatial scale. It’s like raising a child, you watch it grow and change over time,” she said. “I know that we’re all very day to day, but I also think there’s peace in there being something bigger [than us] that lasts longer than just what’s happening right now.”