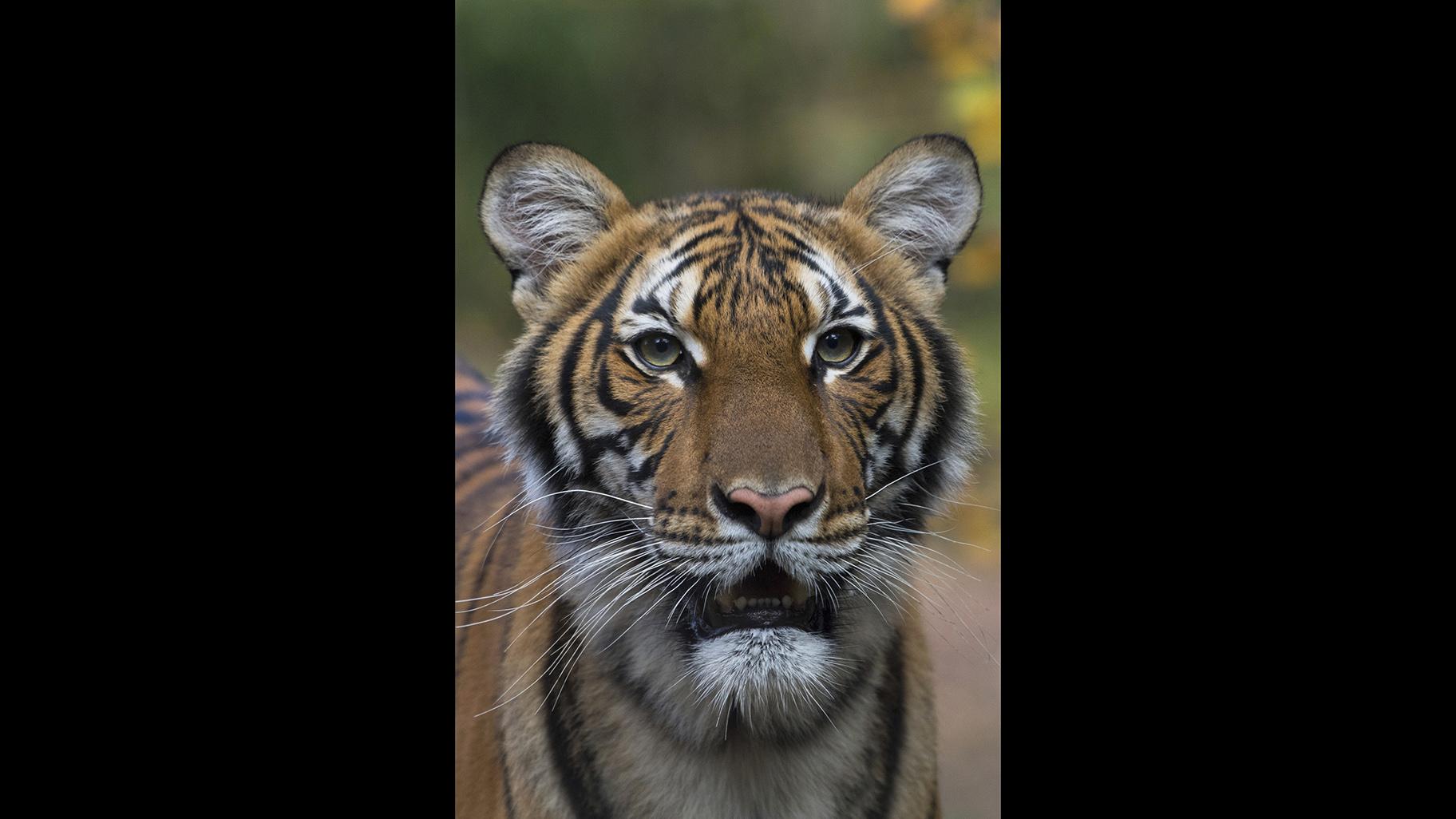 NEW YORK (AP) — A tiger at the Bronx Zoo has tested positive for the new coronavirus, in what is believed to be the first known infection in an animal in the U.S. or a tiger anywhere, federal officials and the zoo said Sunday.

The 4-year-old Malayan tiger named Nadia — and six other tigers and lions that have also fallen ill — are believed to have been infected by a zoo employee who wasn’t yet showing symptoms, the zoo said. The first animal started showing symptoms March 27, and all are doing well and expected to recover, said the zoo, which has been closed to the public since March 16 amid the surging coronavirus outbreak in New York.

“These are extremely hard days for all of us – no matter where we live and work. We will ensure that whatever we can learn from these circumstances will be used to better understand and combat this disease,” zoo director Jim Breheny said in a statement.

The finding raises new questions about transmission of the virus in animals. The U.S. Department of Agriculture, which confirmed Nadia’s test result at its veterinary lab, says there are no known cases of the virus in U.S. pets or livestock.

“There doesn’t appear to be, at this time, any evidence that suggests that the animals can spread the virus to people or that they can be a source of the infection in the United States,” Dr. Jane Rooney, a veterinarian and a USDA official, said in an interview. 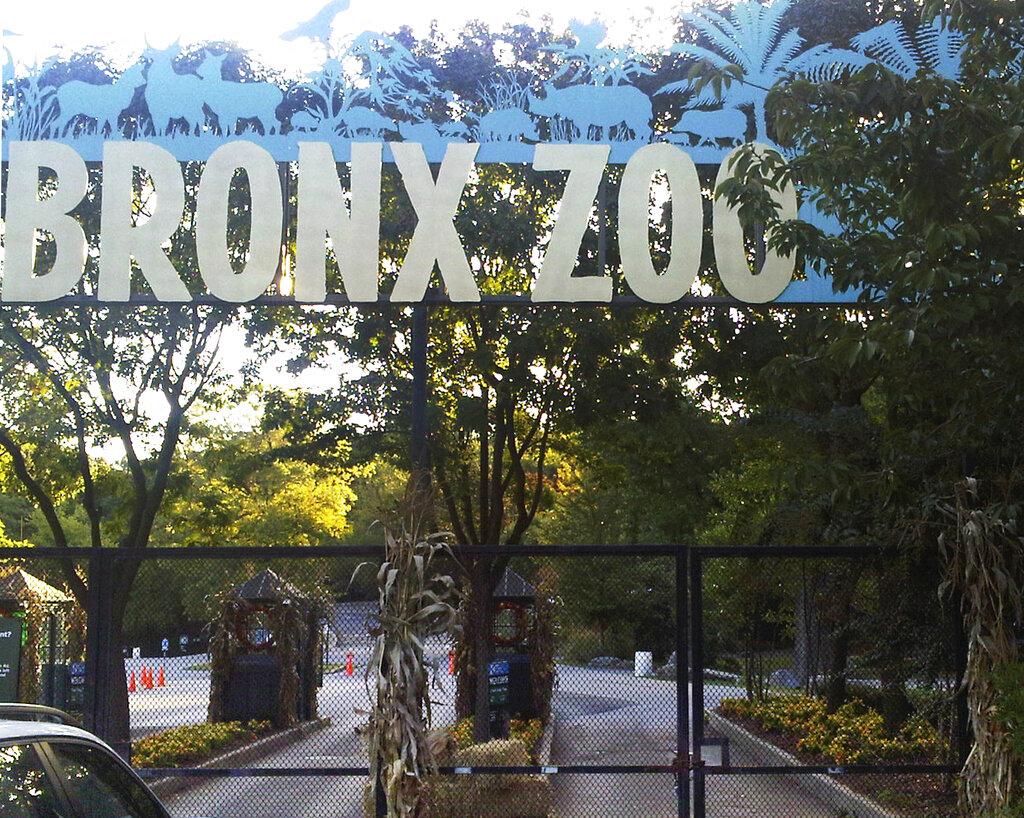 The USDA said Sunday it’s not recommending routine coronavirus testing of animals, in zoos or elsewhere, or of zoo employees. Still, Rooney said a small number of animals in the U.S. have been tested through the USDA’s National Veterinary Services Laboratories, and all those tests came back negative except Nadia’s.

The coronavirus outbreaks around the world are driven by person-to-person transmission, experts say.

There have been a handful of reports outside the U.S. of pet dogs or cats becoming infected after close contact with contagious people, including a Hong Kong dog that tested positive for a low level of the pathogen in February and early March. Hong Kong agriculture authorities concluded that pet dogs and cats couldn’t pass the virus to human beings but could test positive if exposed by their owners.

Some researchers have been trying to understand the susceptibility of different animal species to the virus, and to determine how it spreads among animals, according to the Paris-based World Organization for Animal Health.

The American Veterinary Medical Association and the federal Centers for Disease Control and Prevention have been recommending that out of an abundance of caution, people ill with the coronavirus should limit contact with animals — advice that the veterinary group reiterated after learning of the tiger’s test result.

In general, the CDC also advises people to wash their hands after handling animals and do other things to keep pets and their homes clean.

At the Bronx Zoo, Nadia, her sister Azul, two Amur tigers and three African lions developed dry coughs, and some of the cats exhibited some wheezing and loss of appetite, said Dr. Paul Calle, the zoo’s chief veterinarian. He said the zoo conducted the coronavirus test to be thorough.

Only Nadia was tested because it takes anesthesia to get a sample from a big cat. Her temperature was taken at the same time, and it was normal, Calle said.

The seven sickened cats live in two areas at the zoo, and the animals had contact with the same worker, who is doing OK, zoo officials said. They said they are taking “appropriate preventive measures” for the staffers that care for the ailing animals, and there are no signs of illness in other big cats on the property.

For most people, the coronavirus causes mild or moderate symptoms, such as a fever and cough that clear up in two to three weeks. For some, especially older adults and people, it can cause more severe illness, including pneumonia, and can be fatal.

Chicago Set to Order Visitors From Wisconsin to Quarantine, Again