Urgent Question From Small Businesses: When Will Aid Arrive? 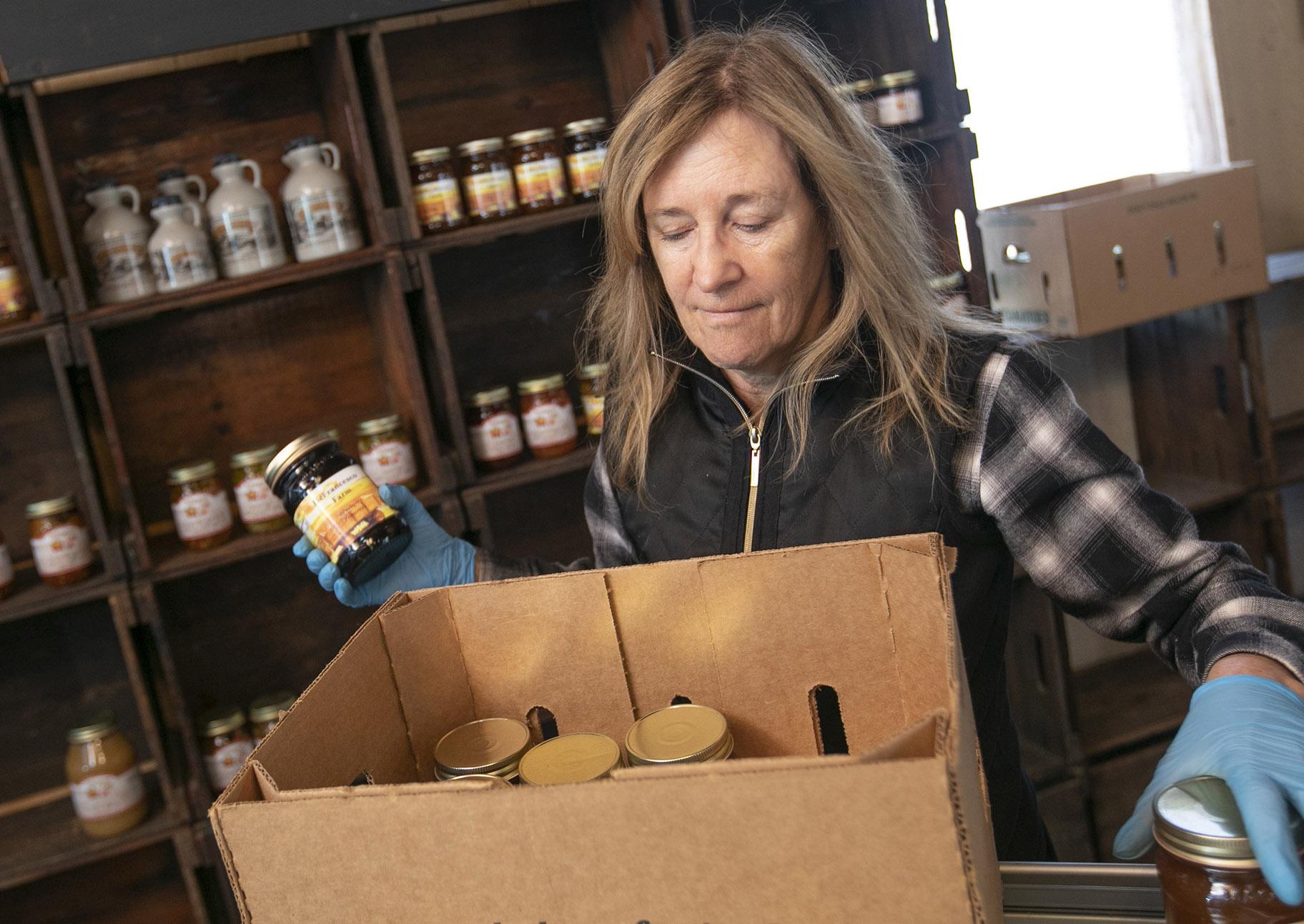 NEW YORK (AP) — When will the money arrive?

That’s the urgent question for small business owners who have been devastated by the coronavirus outbreak. They’re awaiting help from the $2 trillion rescue package signed into law Friday. But with bills fast coming due, no end to business closings and an economy that’s all but shut down, owners are worried about survival.

Millions of owners face April 1 due dates for rent, mortgage, credit card and other payments. Some have been granted leniency from landlords and lenders. But even then, there are other business and personal bills that are owed. And employees — at least those who haven’t been laid off — must be paid.

“How quick can we get these funds?” says Adam Rammel, co-owner of Brewfontaine, a bar and restaurant in Bellefontaine, Ohio, that’s now limited to takeout and delivery service. His revenue is down 60%. Yet he has eight staffers, down from his usual 25, whom he must pay.

“Relief can’t come soon enough — we’re a cash business with small margins,” says Rammel, who is looking to Small Business Administration loans. He needs the money despite receiving some concessions from his banker.

Freelancers and people whose gig work has vanished are also anxious about having to wait.

“I need to pay my electric bill and the mortgage,” says Krista Kowalcyzk, whose Southwest Florida photography business has come to a halt as weddings have been canceled and customers have decided against having portraits shot.

She feels somewhat reassured that she can receive unemployment benefits. But while she waits, “I am terrified that not only do I have no revenue coming in, I have also been asked for thousands of dollars in refunds.”

At companies small and large, from restaurants and retailers to sports and entertainment venues, revenue has essentially dried up. The same for the businesses that support those companies. Even employers that are still operating have lost business as their customers have became too cautious to continue doing business.

The rescue package signed into law Friday provides for Small Business Administration loans to companies as well as to sole proprietors and freelancers. The loans can be used for payroll, mortgages, rent and utilities, with those amounts forgiven and payments deferred. It will also supply small loans that can, depending on an owner’s credit score, be approved quickly. Employers can receive tax credits for retaining workers, though not if they have obtained one of the SBA loans.

Many owners are also seeking separate SBA economic injury disaster loans. And the Federal Reserve plans to set up a program to lend directly to small business owners.

In addition, freelancers are now eligible for unemployment benefits. And owners can be eligible for the $1,200 per person payment that’s available to many Americans depending on their income.

Whatever the source of funding, how fast it arrives at businesses across the country is sure to have a significant impact on the economy. Slightly more than half of American workers are employed at businesses with 500 or fewer employees. Every lost job means another person will struggle to pay rent or other bills. Unpaid bills, in turn, cut revenue for other businesses.

Layoffs are mounting, and most analysts forecast that the economy will shrink significantly in the April-June quarter, with some estimating a 30% annual plunge for the quarter. That would be the deepest economic contraction for any quarter in records dating to Word War II. In the week that ended March 21, roughly 3.3 million people applied for unemployment benefits — more than 10 times the number for the previous week and nearly five times the prior record high.

Treasury Secretary Steven Mnuchin has said the small loans would be available starting Friday, and in an interview with the Fox Business Network, Mnuchin said he hoped to release loan forms later Monday.

Katie Vliestra, an executive at the National Association for the Self-Employed, an advocacy group, says she’s concerned about the lag time between application and approval for even the small loans that are intended to have the fastest turnaround. Most small companies have only 15 to 30 days of cash on hand, she said.

There are also worries about potential logjams at the SBA. The agency’s inspector general’s office found that the SBA failed to quickly turn around thousands of loans after Hurricane Harvey devastated the Houston area in 2017. (The SBA didn’t immediately respond to a request for information about handling an influx of applications.)

John Arensmeyer, CEO of the advocacy group Small Business Majority, says he’s concerned that the loans will be processed through the SBA’s traditional business loan program, which relies on banks to handle the initial applications.

“Banks have to retool their technology to do this,” Arensmeyer says. “It’s going to be months before this money gets out there. How many people are going to be able to maintain payroll, hoping to get this money?”

On its face, the rescue aid appears to address some of the most vital needs of small businesses, notably their ability to maintain or hire back furloughed workers eventually. The issue is whether it will come quickly enough.

“The challenge is cash flow,” says Jason Duff, owner of Six Hundred Downtown, a restaurant in Bellefontaine, Ohio. He has a staff of eight, down from 27, handling deliveries and pickups.

Duff has less than a week of working capital funds available. He is seeking loans from family and friends as well as some patience from vendors while he awaits federal help.

Don Allison has bills coming due this week for his business, a publisher of books about the Civil War and northwest Ohio history. He and his wife are looking forward to a combined $2,400. But the royalty checks he must send out require a bigger cash infusion. And he’s concerned about being in a long line of owners hoping to receive SBA loans.