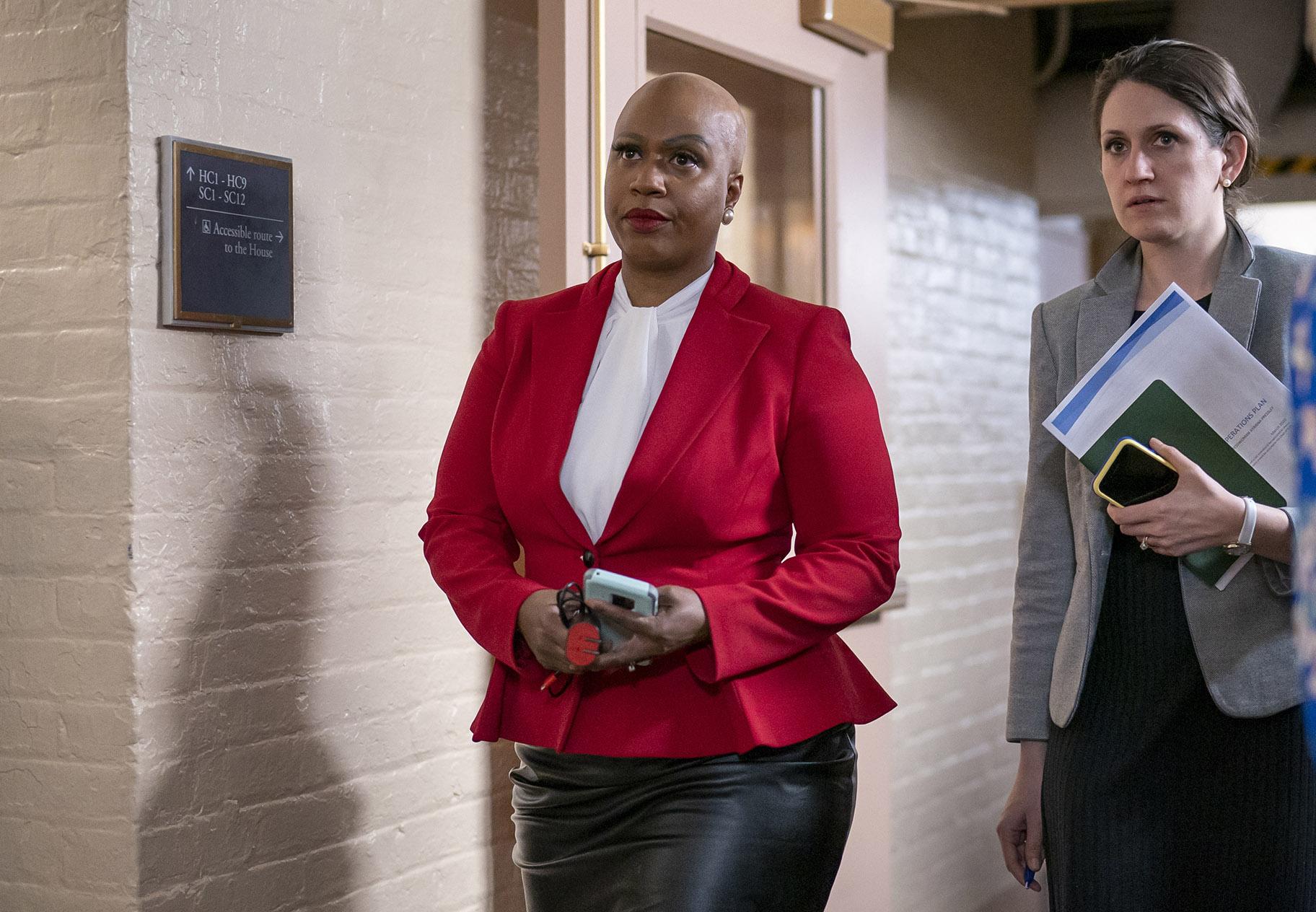 Democratic lawmakers are calling out an apparent lack of racial data that they say is needed to monitor and address disparities in the national response to the coronavirus outbreak.

In a letter sent Friday to Health and Human Services Secretary Alex Azar, Sen. Elizabeth Warren and Rep. Ayanna Pressley, both from Massachusetts, said comprehensive demographic data on people who are tested or treated for the virus that causes COVID-19 does not exist. Over the weekend, cities with large black and nonwhite Hispanic populations emerged as new hot spots for the spread of the virus.

“Any attempt to contain COVID-19 in the United States will have to address its potential spread in low-income communities of color, first and foremost to protect the lives of people in those communities, but also to slow the spread of the virus in the country as a whole,” the lawmakers wrote to Azar.

“This lack of information will exacerbate existing health disparities and result in the loss of lives in vulnerable communities,” the letter warned.

Sens. Kamala Harris of California and Cory Booker of New Jersey and Rep. Robin Kelly of Illinois also signed the letter. It was shared exclusively with The Associated Press on Monday.

The lawmakers urged the HHS secretary to direct the department’s sub-agencies, such as the Centers for Disease Control and Prevention and the Food and Drug Administration, to work with municipalities, states and private labs to ensure that racial and ethnic data are being collected.

An HHS spokesperson did not confirm receipt of lawmakers’ letter but said the agency was “working to respond” to letters from Congress about COVID-19. A spokesperson for the CDC did not respond to the AP’s requests for comment on Monday.

“Decades of structural racism have prevented so many Black and Brown families from accessing quality health care, affordable housing, and financial security, and the coronavirus crisis is blowing these disparities wide open,” Warren said in a statement. “We need the government to step up in a big way to ensure that communities of color have equal access to free testing and treatment. Congresswoman Pressley and I aren’t going to let up until we see solid data and real progress.”

In a phone interview, Pressley said the race and ethnic data are needed to “directly influence how we marshal and target resources.”

“I think we’re flying blind because we’re playing catch-up when it comes to educating the public about who is at risk,” she said. “In all things, I strive to push for equity. And that is not going to change, certainly not in the midst of a pandemic.”

According to the CDC’s website, the agency had run 4,760 COVID-19 tests, while U.S. public health labs had run 128,684 tests as of Monday. The CDC data doesn’t include tests processed by private labs, which have been ramping up their work. 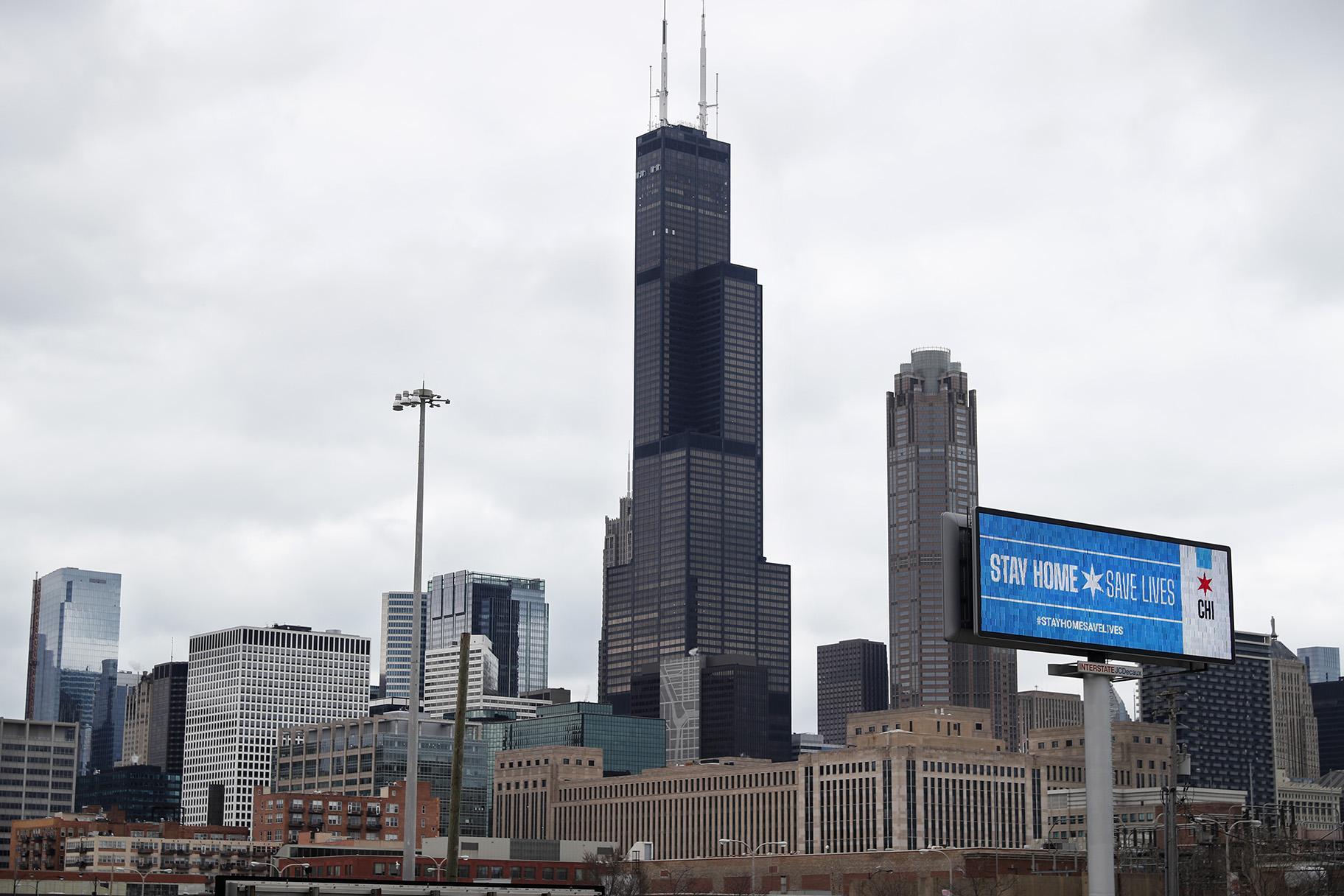 U.S. cities with large black and brown populations such as Chicago, Detroit, Milwaukee and New Orleans have emerged as hot spots of the coronavirus outbreak. New York City remained the national epicenter of the outbreak, reporting more than 36,000 confirmed cases and 790 deaths on Monday.

The coronavirus has caused a global pandemic that has sickened more than 775,000 and killed more than 36,000 globally. It has crippled economies and forced restrictions on the movement of millions of people in an effort to stop the virus from spreading farther and overwhelming health care systems. For most people, the virus causes mild or moderate symptoms, such as fever and cough, that clear up in two to three weeks. But for some, especially older adults and people with existing health problems, it can cause more severe illness, including pneumonia, and death.

In the letter, the U.S. lawmakers cited chronic health conditions and health care access disparities between white people and people of color “that experts have identified as risk factors for complications from COVID-19.” According to the CDC, black and nonwhite Hispanic adults are more likely to be obese and are more likely to be diagnosed with diabetes than non-Hispanic white adults are. Asthma is more prevalent among nonwhite adults and children, the lawmakers noted.

People of color and immigrants are also less likely to be insured, leaving many without access to quality health care providers, the lawmakers said.

“Furthermore, a history of discrimination and marginalization has left some people of color distrustful of the medical system, making them less likely to seek out timely care,” they wrote in the letter.

On Friday, the Wisconsin Department of Health Services reported that about half of the state’s deaths and total cases were in Milwaukee, a city of 600,000 residents that is more than a third black. All eight people who have died from the coronavirus in Milwaukee County were black, and seven of them lived in the city.

“The severity of this disease in the African American community is a crisis within a crisis,” Wisconsin Gov. Tony Evers, a Democrat, said Friday.