#ToiletPaperApocalypse: We Found the Natural Solution 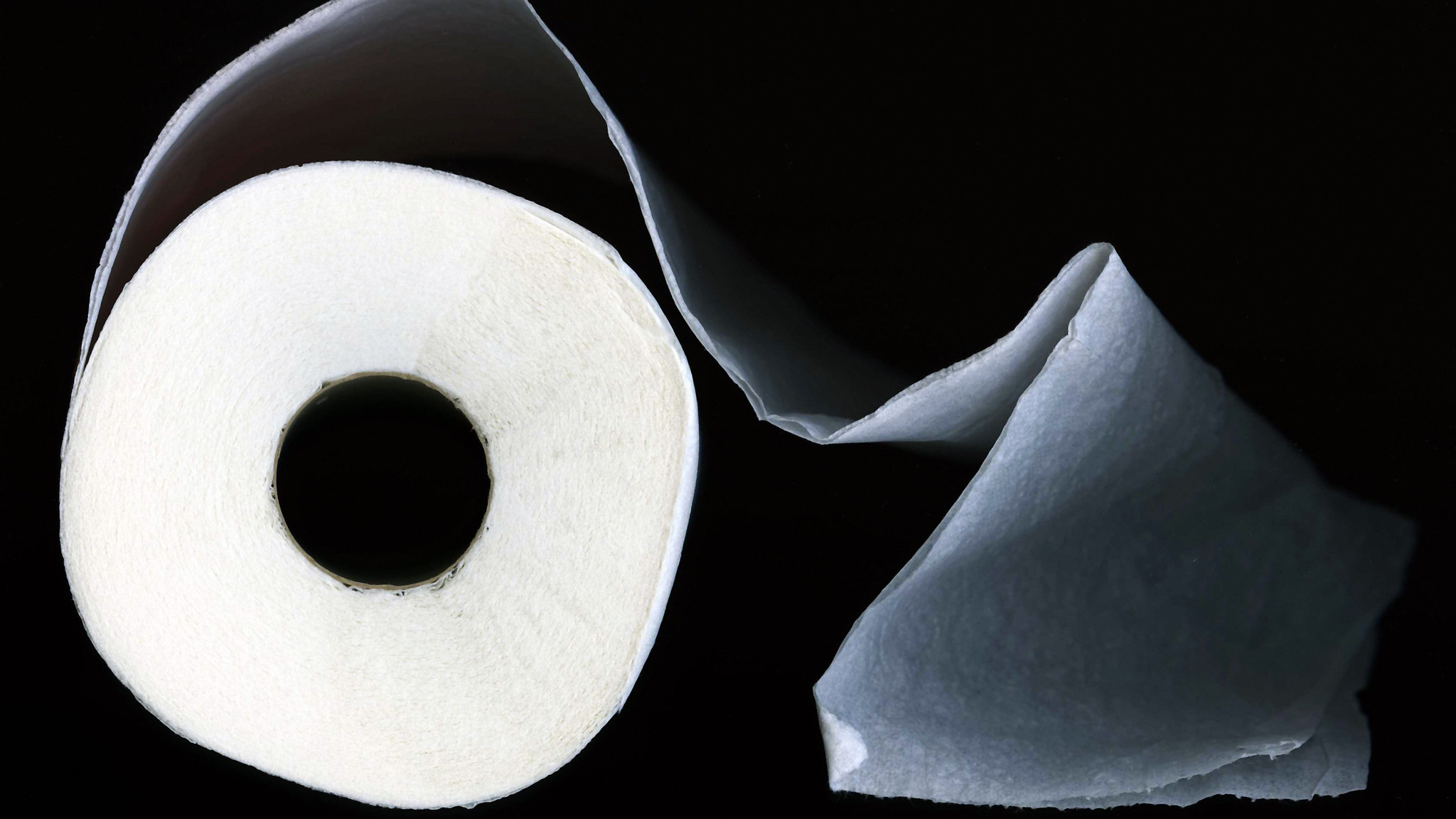 Toilet paper hoarding might be irrational, but it's in character for Americans. We love the stuff. (Sharon Mollerus / Flickr)

Here we are a nation on edge, the future uncertain, civilization as we know it seemingly on the brink of collapse.

And our very first survival instinct is to hoard toilet paper.

Forget a higher power (mass is canceled, anyway). In Charmin we trust.

The #toiletpaperapocalypse is real. Store shelves have been stripped bare even of generics and single-ply, and if that’s not a sign of end times, we don’t know what is.

It’s easy to mock what appears to be an irrational response to the threat of a viral pandemic — and the Twitterverse has been having a field day — but Americans’ attachment to their quilted, padded, super soft TP is, surprisingly, one of the country’s defining quirks.

Half the world doesn’t even use toilet paper. But in the U.S., well, we didn’t invent the stuff but we definitely perfected consumption of it. Americans plow through 7 billion rolls a year, or 50 pounds per person, which is two to three times more than people in other Western countries or Japan.

According to a 2019 report, “Issue with Tissue,” by the Natural Resources Defense Council, Americans, who make up just over 4% of the world’s population, account for over 20% of global tissue consumption, at least partly at the expense of Canada’s ancient boreal forest.

We can’t contemplate life without the stuff. Johnny Carson once made a joke on “The Tonight Show” about a TP shortage and created a run on the rolls. COVID-19 has sparked whole new levels of hysteria. What if we’re quarantined for weeks and run out? What if stores don’t restock? What if Charmin has to shut down its factories? How will we enjoy the go?

We used to get along just fine.

Before Quilted Northern, before Mr. Whipple, before the Scott brothers married paper and roll, before Joseph Gayetty proudly marketed his sheets of aloe-infused hemp back in 1857, there was no commercially available toilet paper.

Good lord, you ask, what did people do?

They used books, newspaper and the Farmer’s Almanac. The Sears catalog was a wildly popular option until it went glossy. Wealthy people dabbed their derrieres with wool or lace.

Even further back, people answered nature’s call and then rooted around for leaves, grass, ferns, fruit skins, moss, snow, seashells, stone, corn cobs and water. Water is still one of the most common ways to take care of business around the world.

Some folks are already preparing for the worst — a world without toilet tissue — and sharing tips on how to harvest nature’s TP.

Plant now to control your own supply:

Velvety wooly lamb’s ear is super absorbent (we’re told), gentle on the skin (we’re told) and can also double as a Band-Aid in a pinch.

Mullein is nicknamed “bunny ear” and “flannel leaf,” so you know it’s soft. This was an early choice for toilet paper back in olden days and grows like a weed; it’s probably already in your yard.

Common mallow is soft, broad and durable. Scrunch the leaves before use for skin soothing effects.

See you at the garden center.