The U.S. Supreme Court heard oral arguments Wednesday on a Louisiana law that would require doctors who perform abortions to have admitting privileges at nearby hospitals.

The court struck down a similar Texas law in 2016.

But since then, President Donald Trump has appointed Neil Gorsuch and Brett Kavanaugh to the court, and both had strong backing from anti-abortion groups.

At issue for the court is whether Louisiana’s 2014 law imposed an undue burden on the right of women to access abortions.

According to opponents, if the law is upheld it could lead to the closure of clinics and severely limit access to reproductive health services.

Colleen Connell, executive director at the American Civil Liberties Union of Illinois, says the Louisiana law “is just the newest version of what are called TRAAP laws (Targeted Restrictions Against Abortion Providers).”

The intent and effect of such laws is to decrease the number of women’s reproductive health care providers, especially those providing abortion services, said Connell.

Proponents of the Louisiana law argue that requiring doctors to have admitting privileges within 30 miles of an abortion clinic ensures a better standard of care.

But Connell rejects that argument.

“To argue that these are health regulations is quite frankly putting lipstick on a pig,” said Connell.

And during the oral arguments, Justice Ruth Bader Ginsburg questioned Louisiana Solicitor General Elizabeth Murrill on the purpose of the 30-mile limit.

“What sense does the 30-mile limit make,” asked Ginsburg, when most women either have an abortion at home or return home from a clinic after the procedure? 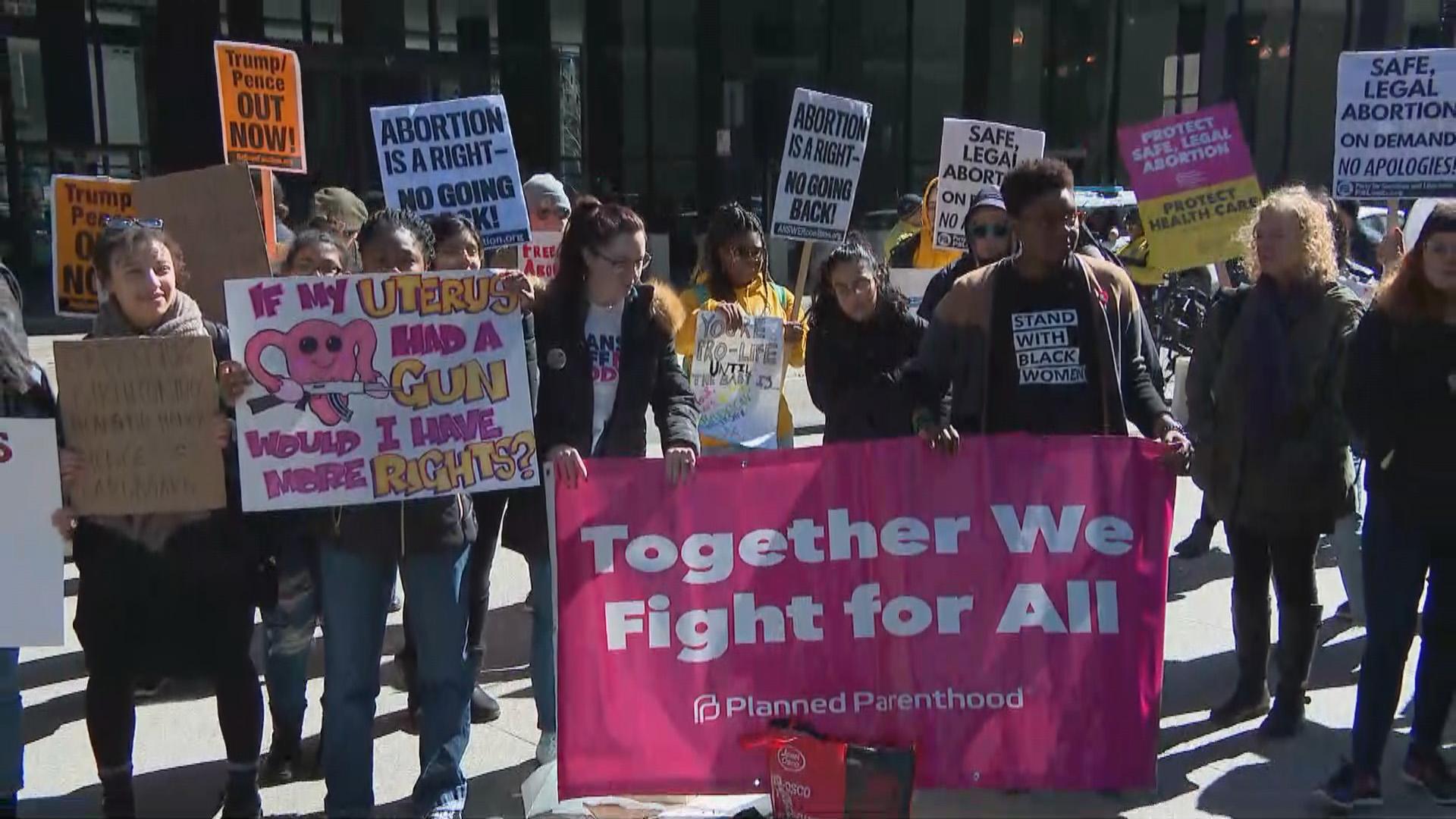 In the 2016 Whole Woman’s Health v. Hellerstedt case, the Supreme Court ruled that requiring abortion doctors to have admitting privileges served no medical purpose, would lead clinics to close and impose a substantial burden on women seeking reproductive health services including abortion. Because that burden outweighed any supposed benefit, the court found the Texas law unconstitutional.

Louisiana is arguing that while its law may be similar to that Texas law, there are enough differences to allow it to stand.

Peter Breen, vice president and senior counsel at the Thomas More Society, a conservative public interest law firm, said that Louisiana was trying to make the case that is uses hospitals to vet doctors and ensure they have the proper credentials to perform medical procedures.

“They are very strongly making the case that health and safety licensing is necessary in the abortion procedure,” said Breen.

According to both Breen and Connell, Chief Justice John Roberts is likely to be the key vote. Roberts was a dissenter in the 2016 case but last year he sided with the four liberals on the court to agree to an emergency motion that prevented the Louisiana law from taking effect.

On Wednesday, Roberts repeatedly questioned whether the court should have to undertake a state-by-state review of abortion restrictions. According to both Breen and Connell, that could mean that Roberts is trying to find a way to uphold the Louisiana law without overturning the precedent set in 2016.

“He may be trying to find that distinction that allows the court to keep the Louisiana law in place without overturning the Texas law,” said Connell. But she added that a more favorable interpretation might be that Roberts is trying to identify what could be the harm of the court not upholding its own precedents.

And Roberts’ record is one that shows a preference for incremental changes to the law instead of dramatically overturning precedent, said Breen.

“Roberts is a guy who is always looking at where is the precedent.”

The Supreme Court is expected to issue a decision on the Louisiana case before the end of June. 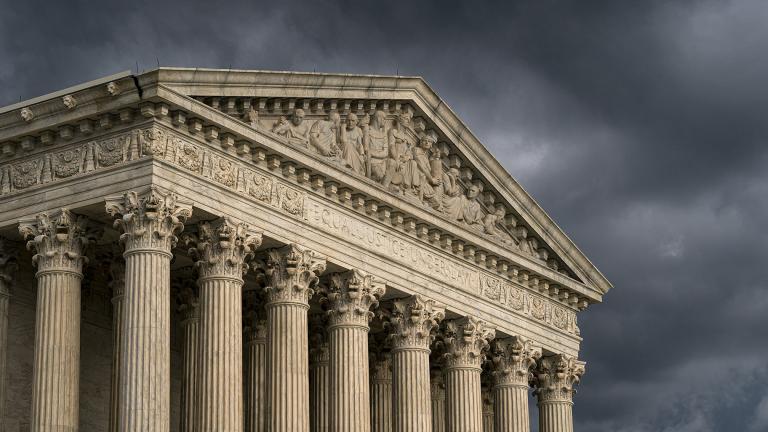 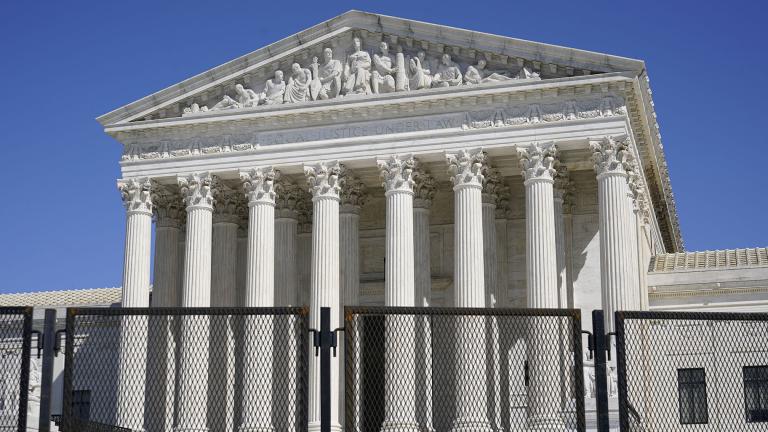 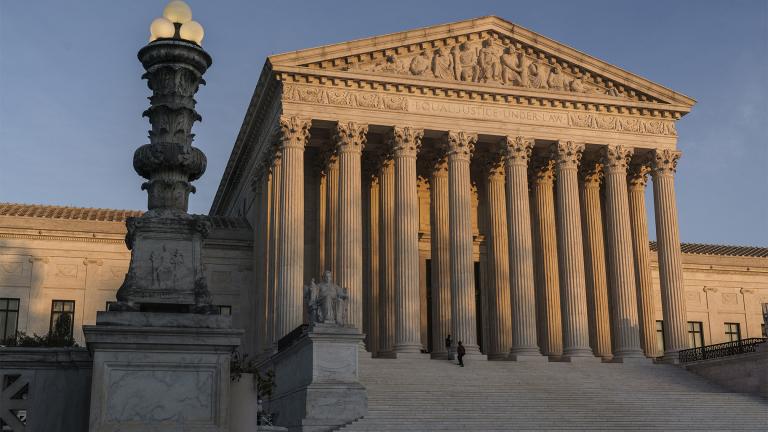