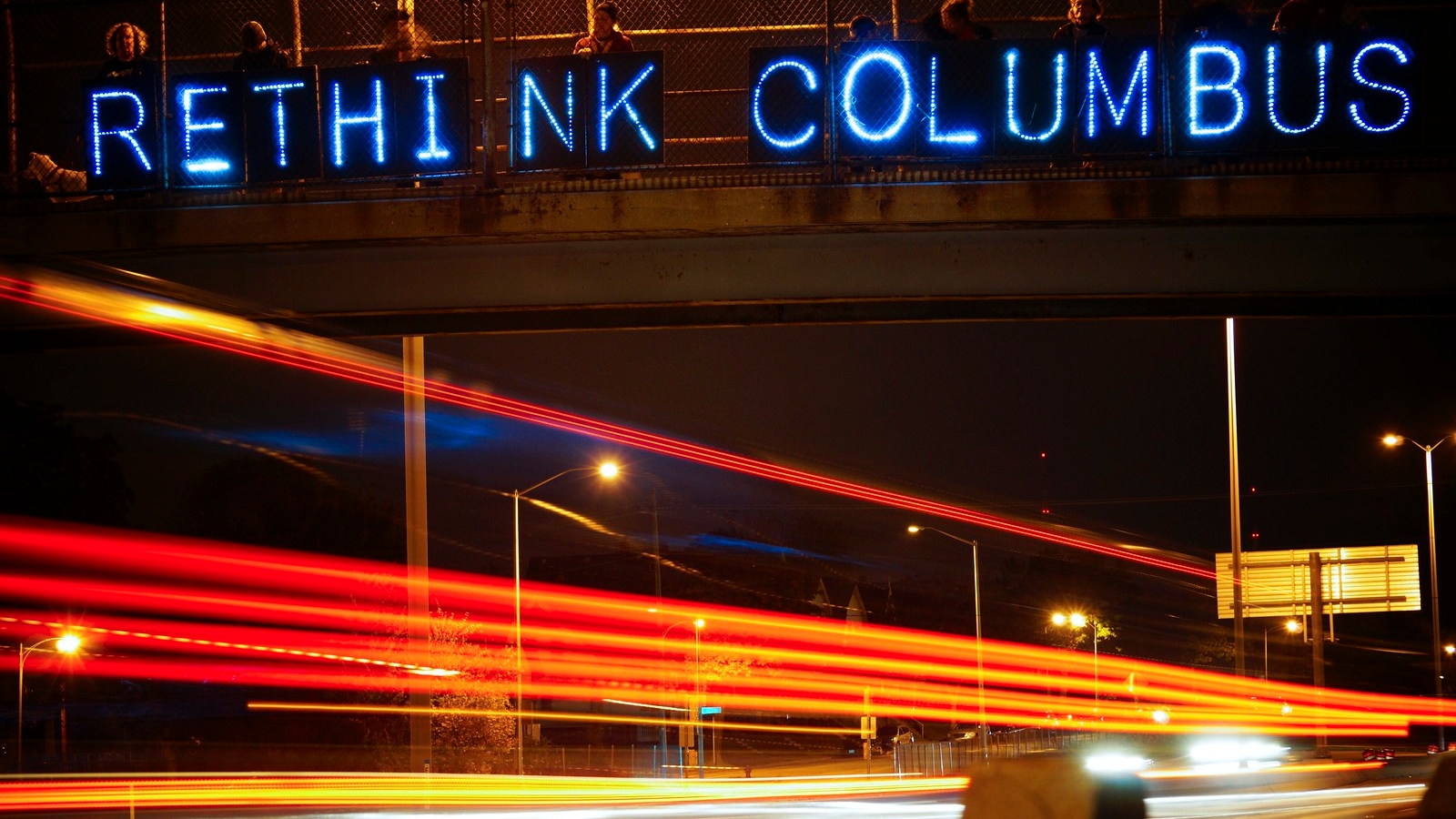 The Chicago Board of Education officially changed Columbus Day to Indigenous Peoples' Day on the CPS calendar. (Joe Brusky / Flickr)

Heather Miller, executive director of Chicago’s American Indian Center, is still reeling, in a good way, from Wednesday’s decision by the Chicago Board of Education to officially change Columbus Day to Indigenous Peoples Day on the Chicago Public Schools calendar.

“It was a complete shock. This was amazing,” said Miller, a member of the Wyandotte Nation.

Numerous speakers called for the change during the public comment portion of Wednesday’s board meeting and thousands of Chicagoans had signed a petition of support, but Miller fully expected to have to settle for a shared Columbus-Indigenous Peoples holiday.

“We had no idea this was the course of action they were going to take. It was completely surprising,” she said. “Now we’re going, ‘Oh my god, what’s next?’ This is one tiny step in terms of a bigger picture. We’re trying to change the narrative around native people in the city. Most people don’t know Native Americans are still here, that we still exist. It gives us a platform to share our history.”

Miller’s hope is that the Board of Ed decision will provide momentum behind a citywide Indigenous Peoples Day ordinance that’s been languishing in City Council’s Heath and Human Relations Committee, chaired by Ald. Roderick Sawyer (6th Ward). 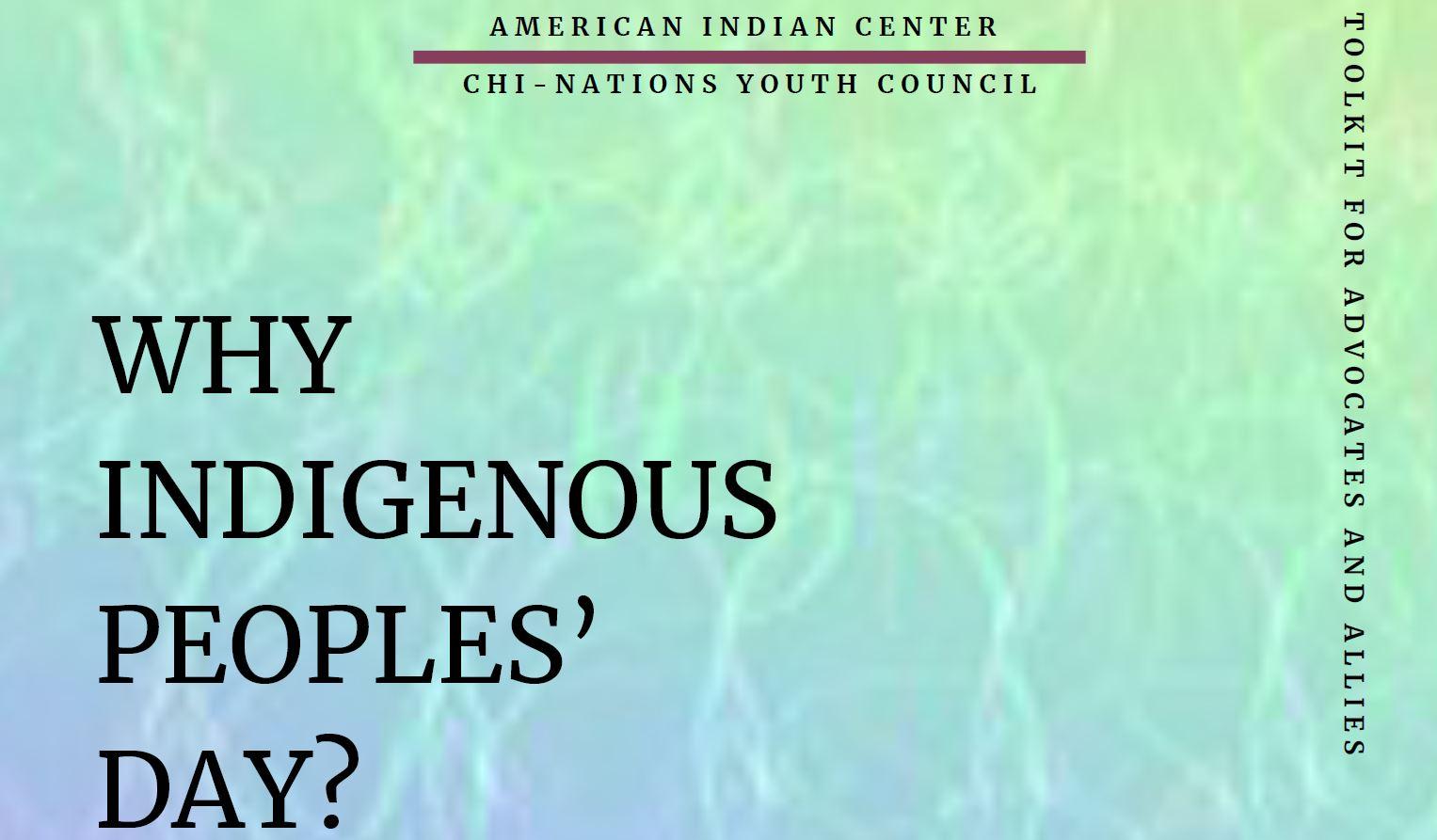 Document: Indigenous Peoples' Day tool kit. The American Indian Center has created a tool kit on its website to educate people about the ordinance, specifically, but also about the Indigenous Peoples Day movement in general, stating: “Abolishing Columbus Day in Chicago and the celebration of Indigenous Peoples’ Day is an opportunity to recognize and celebrate the true history of the Western Hemisphere, which aims to unify people across cultural identities to celebrate our resiliency from colonial violence as we all strive for a better future.”

In its communications, the center has taken pains to note that getting rid of Columbus Day, which is celebrated annually on the second Monday in October, is not anti-Italian American. Italian-Americans faced their own prejudices when they arrived in the U.S., and their contributions, along with those of all cultures that make up this nation should be celebrated, Miller said.

I'm so proud of #WeAreNTA students who collected signs from parents and fellow students for the petition. Thank you Sarah Dennis and @aicchicago https://t.co/CPhvviJ08g pic.twitter.com/0F2lH0Hd2a