Even as cities like Rockford and Waukegan move forward with their fresh authority to host casinos, Chicago is at a standstill.

Mayor Lori Lightfoot, whose has an industry study to back up her position, says the fee and tax structure state lawmakers set up is so onerous that no private company would be interested in the endeavor – no matter how much poker gets played, the house would be the loser.

After legislators rebuffed Lightfoot’s attempt this fall to get the General Assembly to revise the fee structure, she came back to Springfield on Tuesday – a day before Gov. J.B. Pritzker’s budget address – to lay groundwork for another try. This time, she’s making the case that without the money from Chicago’s casino, there won’t be revenue to pay for construction projects in lawmaker’s districts.

Approximately 40% of non-road, “vertical” construction projects set forth in the massive Rebuild Illinois capital program is to be paid for through money from Chicago’s future gambling den.

Republicans in particular have been reticent to get on board with a measure that’s seen as a special favor for Chicago.

“For many of the members, particularly for the downstate members, it’s about establishing relationships, introducing myself to them,” Lightfoot said of the closed-door meetings with the Republican House and Senate members. “Listening to the feedback that we got from members, which we will incorporate.”

The package Lightfoot is promoting closely matches the version that didn’t win approval in November. It fell short, in part, because other lawmakers grabbed onto the opportunity to add into the bill requests for their communities. The mayor’s bargaining team is trying for a “clean” bill this time.

Talks centered on the casino, she said, rather than other agenda items like an elected Chicago school board or getting the ability for the city to enact a higher real-estate transfer tax on expensive home sales. 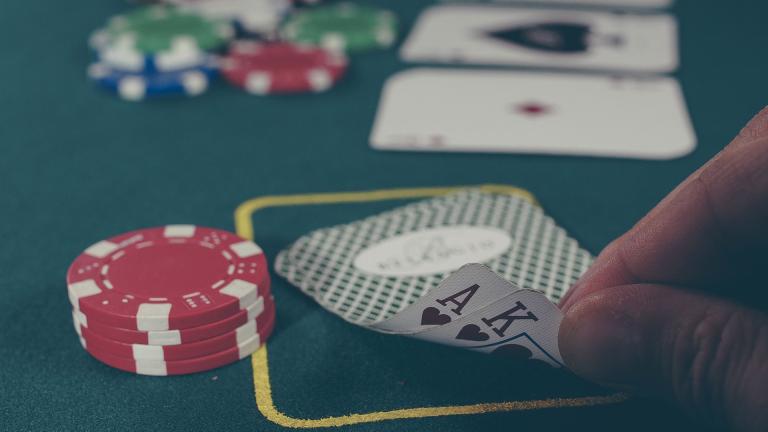 Rolling the Dice on a Chicago Casino; Will Extra Special Session Bring the Mayor Luck?