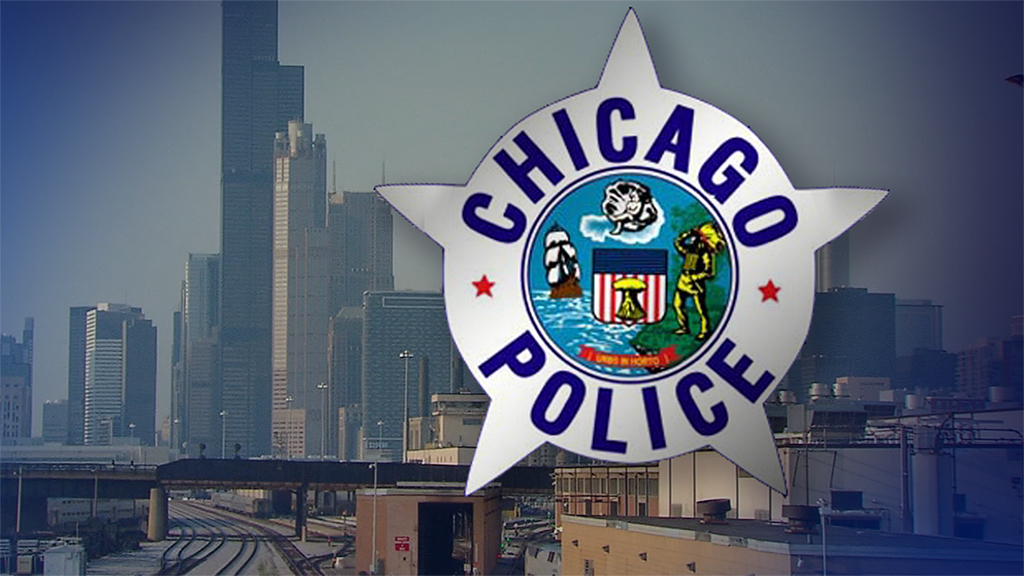 CHICAGO (AP) — Chicago recorded nine homicides between 6 p.m. Friday and midnight Sunday, a weekend police said was the deadliest of the year for a city that had seen a recent decline in the number of fatal shootings.

Twenty-three people were killed or injured in shootings during the period, nearly four times as many as during the same time a year ago, police said.

The early totals have heightened concerns about a new spike in violence. Homicides and shootings have dropped significantly the past three years in Chicago, after a 2016 surge in deaths captured national attention.

“We are looking at this very closely and looking to make some deployment adjustments,” said department spokesman Anthony Guglielmi.

The last several weeks has been a time of significant change for the police force in the nation’s third largest city. In early December, Mayor Lori Lightfoot fired Police Superintendent Eddie Johnson, saying that Johnson had lied to her about an incident in October in which he was found asleep behind the wheel of his vehicle.

She brought in retired Los Angeles Police Chief Charlie Beck as interim superintendent. Within days, Beck announced he was expanding the number of detective divisions. Then in January, he said he was moving more than 1,100 detectives and narcotics and gang officers from the city’s five regional headquarters to its 22 smaller districts to put them closer to the crime scenes they will be investigating and closer to the patrol officers who know those neighborhoods.

“In the long run this will help us and this geographical based policing is a model that has proven to be better in other cities but now we are going through some growing pains,” department spokesman Anthony Guglielmi said.

Guglielmi said as of Monday morning, police had made arrests in three of the weekend homicides.