Marijuana may produce pleasurable affects in people, but for pets, the mind-altering substance can be dangerous and even lethal, according to the American Veterinary Medical Association.

“The simple point is marijuana affects pets differently than people. We don’t want people to think it’s benign or harmless,” said Michael San Filippo, spokesperson for the Schaumburg-based AVMA. “If (marijuana) makes them feel good, don’t expect your pet to have the same experience. … Don’t expect your dog to go to sleep and chill out. They could get really sick.”

That’s because tetrahydrocannabinol – THC, the chemical that gives marijuana its high – is toxic to pets and can cause vomiting, mild incontinence, incoordination, depression, sleepiness or excitation, low blood pressure, low body temperature and seizures.

“Usually what you would see is the animal looking depressed, withdrawn, hiding, looking a little worried or just not their normal happy self,” San Filippo said. “We want people to know this could be a serious situation, depending on how much (a pet) consumed.”

Death is rare, but a few cases have been reported, according to the AVMA.

“Marijuana in all forms is toxic to pets,” said Dr. David Gonsky, founder and chief veterinarian at West Loop Veterinary Care. “What we’ve been seeing lately is that pets are attracted to food items and so they really have a propensity to get into some of the edible chocolates and gummies and things of that sort.”

And according to Gonsky, dogs are more at risk for these types of problems than cats.

“Cats have a very discriminating palate and so don’t often get into the same foods that dogs will,” Gonsky said. “But when there is a chocolate sitting on a counter or candies in a closet, dogs have a way of finding those.”

Edibles are of particular concern to dogs because they often contain other problematic ingredients. Marijuana brownies, for example, contain THC, chocolate and artificial sweeteners – all toxic to dogs, according to San Filippo. “Edibles are a big risk to dogs because if we want to eat it, they want a piece, too.” 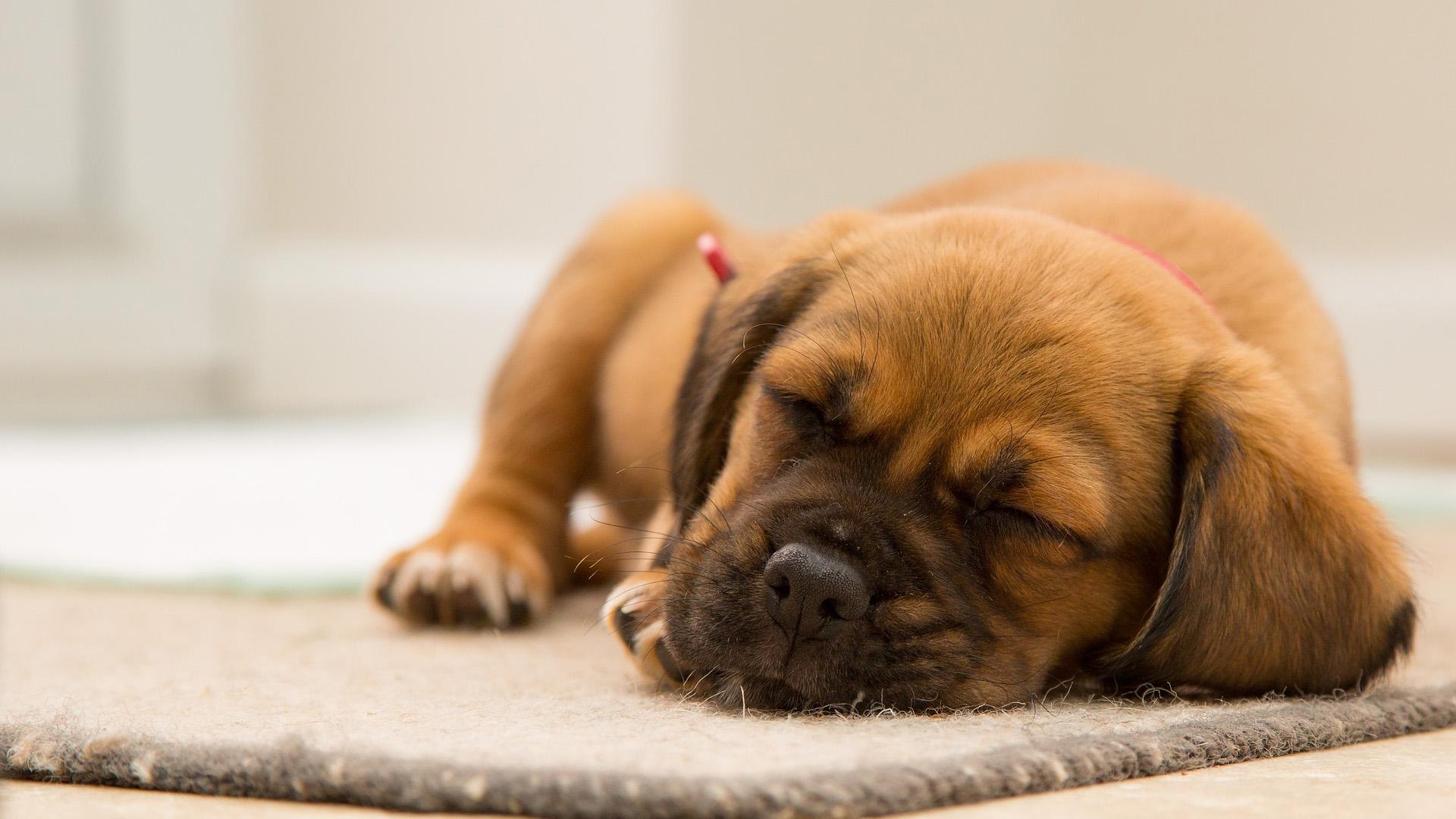 Because smoking marijuana can also make pets sick, San Filippo advises smoking marijuana away from pets and storing all marijuana products where pets can’t access them, such as in cabinets or rooms in which pets aren’t allowed. “Think of (marijuana) as a prescription medication you have and you want to keep it out of reach of pets, so they don’t get into it and get sick,” he said.

As for medicinal marijuana users who have their own plants, “take good care to keep cats away from those. You don’t want them getting curious and chewing on them,” San Filippo said. “If you put it on a ledge, a cat will find a way to get up there if they want to. Put it away in a closed or locked room.”

Even if you don’t bring marijuana products home, there’s an increased chance your dog could consume a discarded joint off the sidewalk or an edible wrapper because of increased use as a result of legalization, says San Filippo.

“We are not taking an anti-marijuana stance, that’s not our concern. We want to prevent pets from getting sick because more people may be consuming (marijuana) products,” he said. “Be careful with your product when you’re out and about. Don’t discard a joint on the ground. Be responsible and enjoy as much as you want, but be careful so you don’t accidentally expose your pets.”

If you suspect your pet has ingested or been exposed to marijuana, contact your veterinarian immediately and share any information you have about the product the animal consumed. Note that pets’ pupils can also become dilated.

“There’s no antidote to marijuana (toxicity), but the vet could provide some supportive care to make sure your pet is comfortable and to prevent the situation from escalating into something more serious,” he said.

“Typically what we are doing is supporting their body temperature if they are having trouble regulating it themselves. We’re providing intravenous fluids to flush out the toxic ingredient out of their system. If they are nauseous we will give them anti-nausea medicine,” said Gonsky. “It’s mostly supportive care and monitoring that they need.”

Marijuana poisoning in dogs has been on the rise in recent years. Last year, the ASPCA reported a 765% increase in calls about marijuana ingestion by animals over 2018. Anecdotally, AVMA members have reported an increased number of pets showing marijuana toxicity in their clinics.

In the first week of legal recreational marijuana use, the University of Illinois Veterinary Teaching Hospital reported two likely cases of marijuana intoxication in pets.

For more information about pets and marijuana, visit the AVMA’s website.

Note: This story was first published Monday, Jan. 20, 2020. It has been udpated to include comments from Dr. David Gonsky.