It’s winter, which means it’s flu season. Though often confused with the common cold, the flu can be catastrophic, consistently ranking as one of the top 10 causes of death in the United States. Yet fewer than half of Americans typically get the flu shot. In the 2017-2018 flu season, more than sixty thousand died of the flu and some 45 million caught the flu, and some health experts worry this year’s flu season could be just as deadly.

We get a check-up on common misconceptions about the flu and flu shots with Dr. Marielle Fricchione, head of the Chicago Department of Public Health's immunization program.

Dr. Fricchione, how is this year’s flu season looking?

Sadly, we just had our first pediatric flu death last week. Flu season usually peaks mid-February, but flu season started a bit earlier this year, so we’re currently at the peak. That said, it’s never too late to get your flu shot.

One interesting thing about this season is we’re seeing a lot of influenza B. That’s a type of influenza more likely to cause death in children and severe disease in adolescents.

What are some misconceptions about the flu shot?

• Worst myth is that the flu vaccine doesn’t work

• Another myth is that you can get flu from the shot

How important is it to get the flu shot?

Chicago loses money each year on the flu shot, giving them out for free. That’s how important we think it is. Everyone has someone in their life at risk for a flu complication. This year’s shot protects against four types of flu. So there’s value through the winter and even into spring. These flu viruses are smart. We never know which strain or type will be circulating each year. So until we get a flu vaccine that protects us from every mutation of flu, we need to keep getting annual shots.

Who’s at highest risk of severe complications from flu?

Pregnant women, anyone over 65 and children. Anyone over 6 months should be getting the flu shot.

Can you still get the flu even though you’ve had the shot?

Yes, but the symptoms won’t be as bad.

How do you know you have the flu instead of a cold?

Where can people get their flu shot?

The Chicago Department of Public Health does between 70-80 flu clinics between September and December. We also give free flu shots through a mobile vaccination van and five walk-in vaccination clinics. You can get info about the van and clinics at www.chicago.gov/flu.

What to do if you suspect you’ve got the flu? Any medications you can take?

Tamiflu is an antiviral medication you can take that works best within the first 48 hours of the illness. It shortens the length and reduces the severity of symptoms. You’d need your doctor to prescribe it … that’s why it’s so important to see a doctor within 48 hours of coming down with flu symptoms. 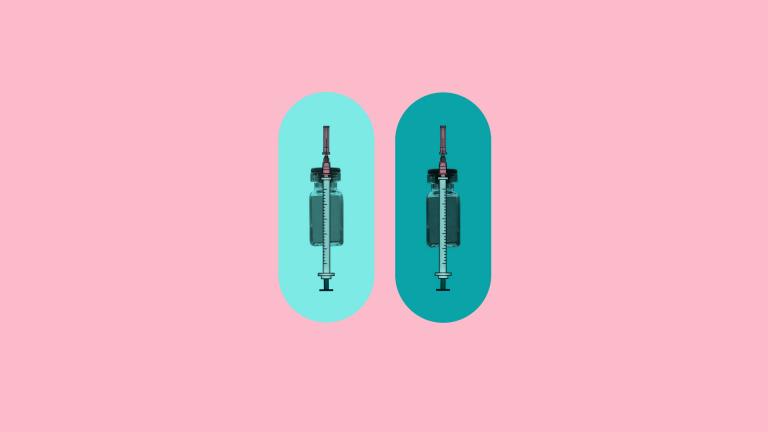 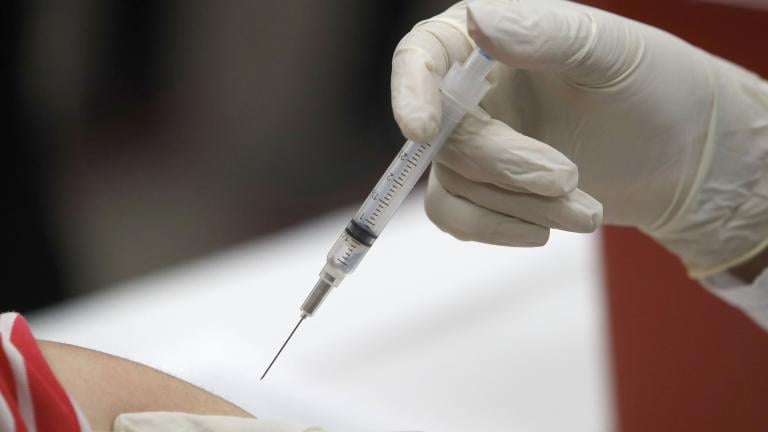