A dramatic fall in the price of lithium-ion batteries over the past decade is transforming the economics of renewable energy as well as the affordability of electric vehicles.

“The target is $100 per kilowatt hour,” said George Crabtree, senior scientist and distinguished fellow at Argonne National Laboratory in Lemont where he leads research efforts to produce better batteries. “A lot of people predict that when the price hits $100 per kilowatt hour that’s the moment that electric cars will be competitive economically with gasoline cars.”

Crabtree, who is also a professor of physics at the University of Illinois at Chicago, said that two things have been driving down battery costs. First, the technology within the battery has improved. And second, manufacturers have figured out how to build batteries more efficiently.

“Every year the manufacturers got cleverer about cutting a few more corners and saving a little more money,” said Crabtree. “It’s really the mass market which brought the price down.”

He said that for cars like taxis that might clock up as many as 70,000 miles per year, electric vehicles are already more economical than their gas counterparts.

“Fifteen or 20 years ago when the Prius came out, suddenly all the taxis in Chicago became Priuses because it was cheaper, it just made sense,” said Crabtree.

He predicts that within the next five years the cost of batteries will have reached that $100 kWh price, meaning electric vehicles should be no more expensive than a typical non-electric car.

“I think 2025 is when that will happen,” said Crabtree. “When even for personal cars the cost parity is hit (electric vehicles) will take off. The economics will drive it and we won’t have to say the words ‘climate change’ – we will just do it because it is cheaper.”

But electric vehicles are only as clean as the power used to charge them. 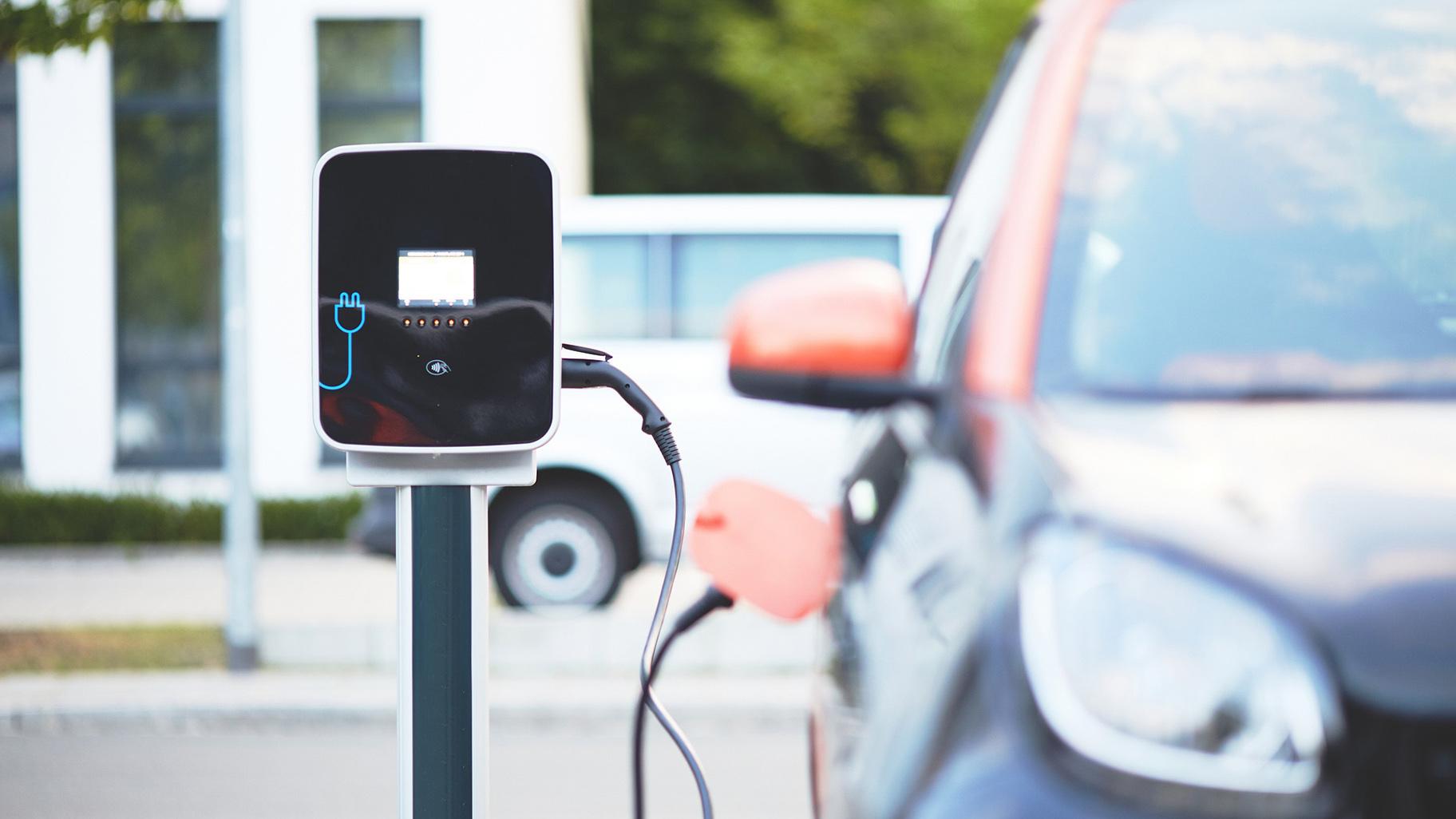 “This is critical,” said Crabtree. “In places where the grid is coal-fired, if you are charging your EV with coal-fired electricity you are basically putting out the same amount of carbon emissions except they come from the power plant, they don’t come from the car. So it’s critical to charge with renewable energy – that means wind and solar typically or at least in northern Illinois emissions free would be nuclear.”

But while the falling cost of batteries is bringing down the price of electric vehicles, it could also revolutionize the power grid because cheaper batteries allow for efficient storage of energy from renewable sources. Currently it’s not uncommon to drive past a wind farm on a windy day and see none of the wind turbines moving because there is not an efficient way to store that energy. The same is true of solar power. But that could all change if cheap batteries make it economical to store that power.

In addition, storing power in vast battery banks could help utilities by providing a reserve source of energy to be tapped at times of peak demand. And by enabling power to be generated and stored locally, batteries could make the grid itself more resilient against extreme weather events and even terrorist attacks. Instead of power being generated at one power station that could be crippled by, say, a cyberattack, in the future a community’s power needs could be met by so called  “microgrids” – where power is generated locally from wind or solar sources and then stored in batteries.

“The EV revolution will do a lot to eliminate carbon emissions. The grid will do even more,” said Crabtee. “At present if you look at the price of say wind and solar versus fossil alternatives in Nevada and Arizona – which are both very sunny – you can combine solar with a battery for storage and sell the electricity for less than 3 cents per kilowatt hour. That’s lower than anything else in those states. Prices are falling and they are continuing to fall. I think we can look for the day when it will just be a no-brainer that if you are going to install new generation it would be wind or solar but paired with a battery.”