Crain’s has learned that the parent of Blue Cross and Blue Shield of Illinois is cutting dozens of employees from its staff.

Health Care Service Corporation is making the move less than six months after its previous CEO left the company, a departure that was followed by the exit of a handful of other high-level veterans.

A spokesman for the Chicago-based health insurer tells Crain’s that the latest wave of cuts affected a few dozen middle-management positions. The company, which operates Blue Cross plans in Illinois and four other states, has more than 23,000 total employees.

The real estate developer that brought Google, McDonald’s and Mondelez to the Fulton Market neighborhood is set to build another office tower in the trendy West Loop area.

Sterling Bay has filed plans with the city to build a 14-story office building at the northwest corner of Carroll and Racine avenues. That’s in addition to two other ongoing projects on Sterling Bay’s drawing boards: a 556,000-square-foot office building that will soon be completed at 333 N. Green St., and a 670,000-square-foot office project just across the street, where Sterling Bay will break ground early next year.

The Carroll Avenue building would be the 10th office building in the Fulton Market neighborhood for Sterling Bay.

And finally, the Associated Press reports that Foxconn, the Chinese computer equipment maker that won $4.5 billion in taxpayer subsidies two years ago to build a manufacturing plant in Wisconsin, has received a warning from a top aide of the state’s new governor, Tony Evers.

Foxconn has drastically scaled down its original plans for the facility. And now the governor’s office is telling Foxconn that it won’t qualify for tax credits unless it renegotiates its deal with the state. 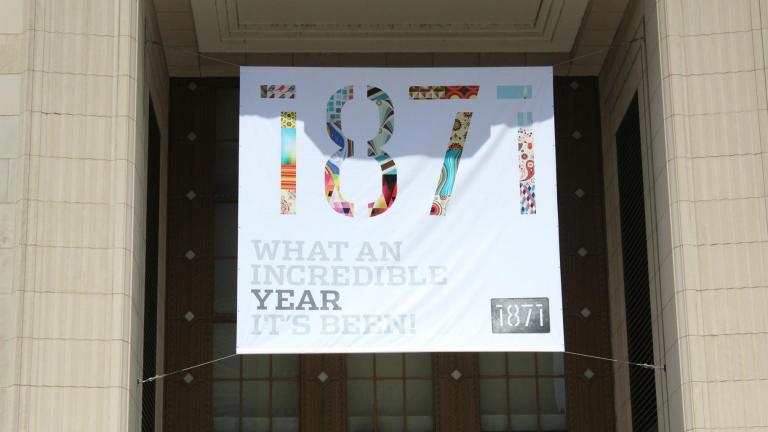 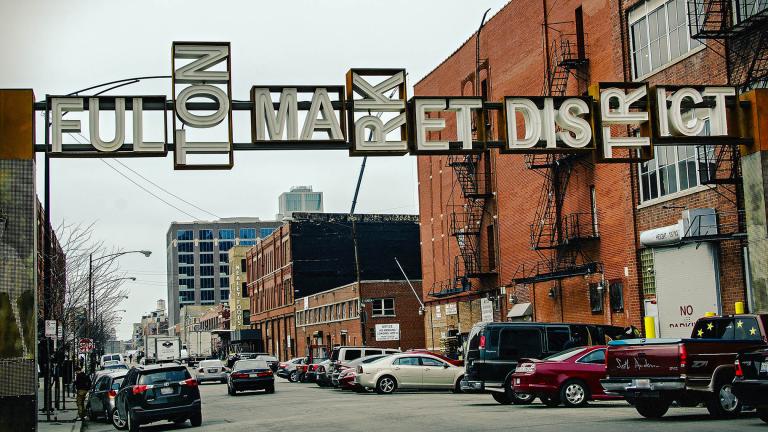 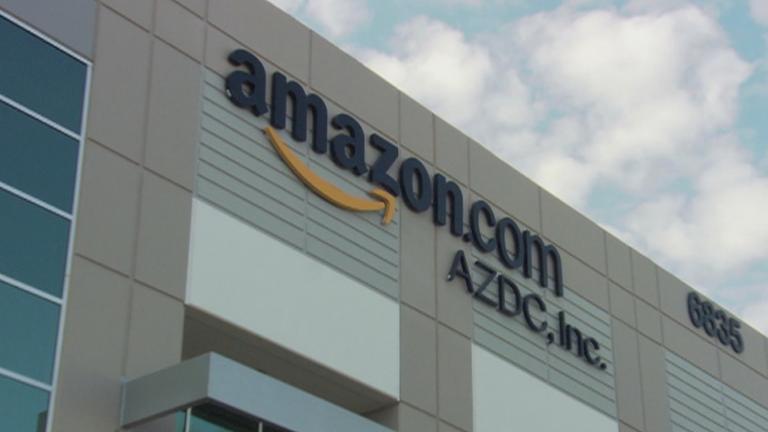 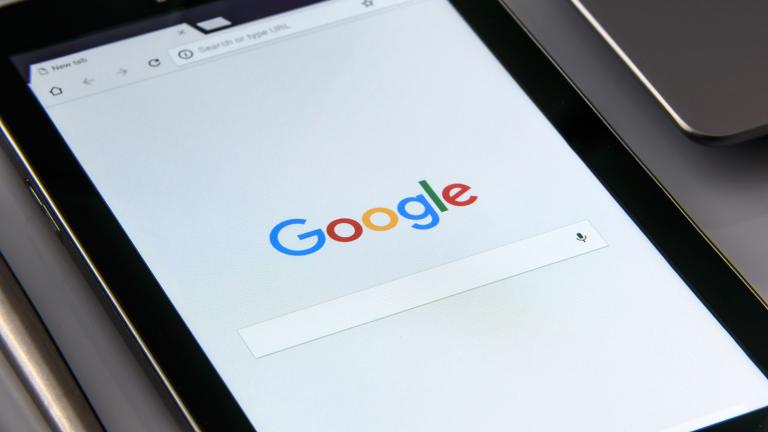 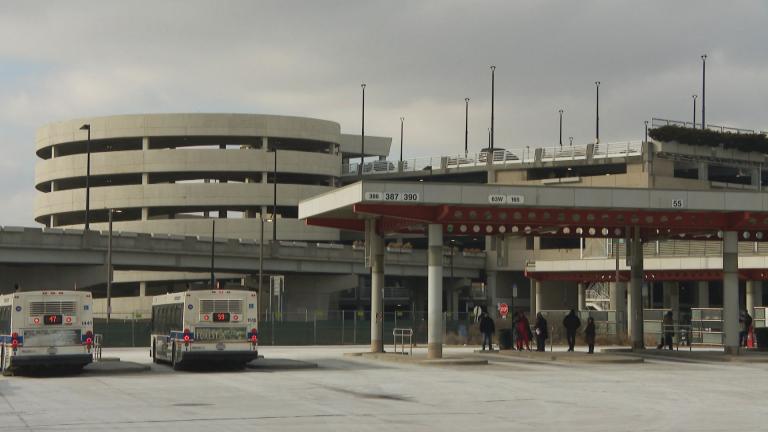 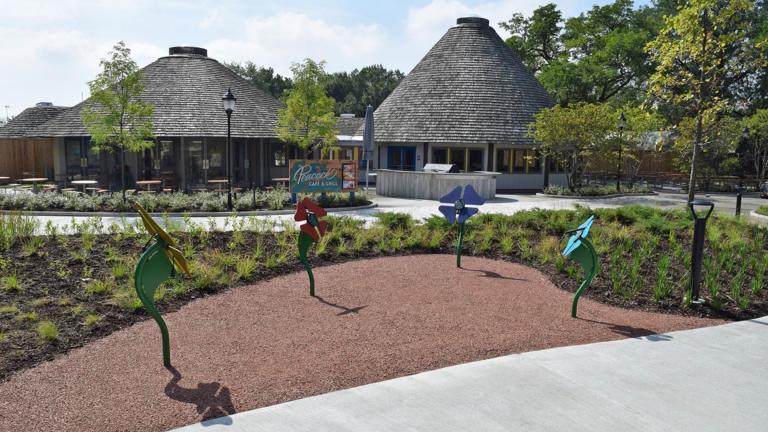