Bears, Packers Meet for 200th Time as Both Teams Eye the Playoffs

It may be the best rivalry in all of sports. The Chicago Bears (7-6) and the Green Bay Packers (10-3) meet for the 200th time Sunday at Lambeau Field with the playoffs on the line for both teams.

After a slow start this season, the Bears have won four of their last five games, including a 31-24 win over the Dallas Cowboys last week.

The Bears are in third place in the NFC North division and two games back for the final wild card spot. A win over the Packers would go a long way toward securing a postseason berth. 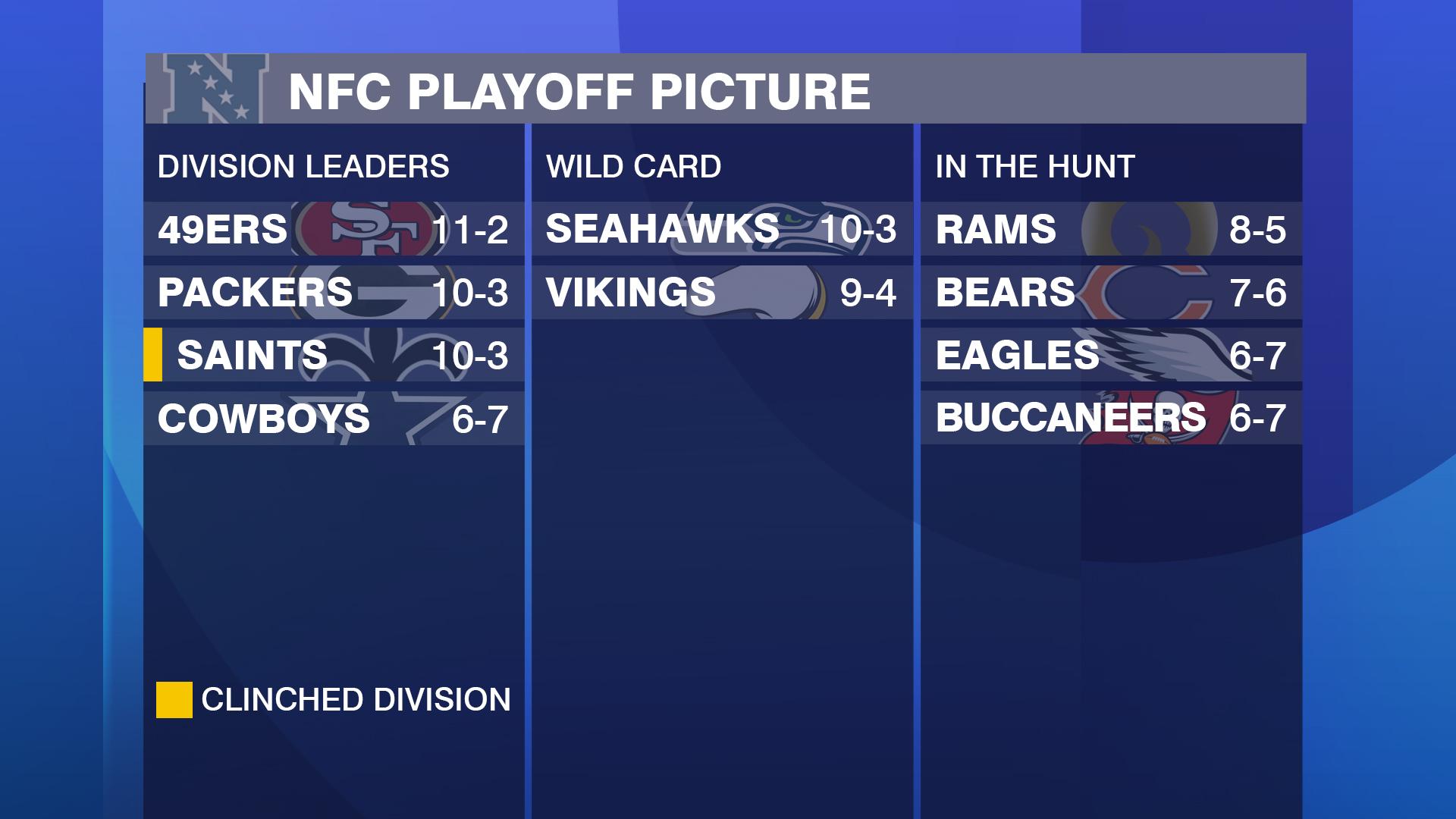 The Bears dropped the first meeting with the Packers in week one, a 10-3 loss dominated by both teams’ defenses. Each defense had five sacks apiece in the September matchup.

Nagy stressed Thursday that both teams are different from when they last played. “[Week one] feels like a while ago, and that’s why you have a 16-game season and in the division you get two chances,” he said.

The Bears’ defense will have to find a way to stop the Packers’ offense without linebacker Roquan Smith, who is out for the season with a torn pectoral muscle, Nagy announced Monday.

The Bears could have a boost to their defensive unit with the return of defensive lineman Akiem Hicks who has been out with an elbow injury since week five of the season. Hicks returned to practice this week, but has not been activated yet.

The Bears’ offense will have to keep up their momentum from the past few games. Last week against the Cowboys, Bears quarterback Mitchell Trubisky was 23 for 31 for 244 yards. He passed for three touchdowns, ran for another and had one interception.

The Packers hold a slight edge in the all-time series with the Bears at 98-95-6.

Former Bears offensive lineman and WTTW News football analyst James “Big Cat” Williams gives us three key takes on what the Bears need to do to beat the Packers.

With starting inside linebackers Smith and Danny Trevathan out Kevin Pierre-Louis, Nick Kwiatkoski and Josh Woods are going to need to play strong against Aaron Jones in the run game and Aaron Rodgers’ passing game.

Coach Nagy must continue to build on the playcalling that seemed last week to make Trubisky look more comfortable with what he’s running. When the quarterback is playing with confidence it affects everyone offensively and defensively.

On special teams, everyone needs to take care of their responsibilities. Kicker Eddy Pineiro must take advantage of every opportunity he’s given to put points on the board. Punter Pat O’Donnell needs to put the Packers’ backs against the wall. Punts inside the 10-yard line and make that Packers’ offense go long distances against the Bears’ defense. Tarik Cohen in punt returns and Cordarrelle Patterson in the kick return game giving Trubisky and the offense opportunities to have a shot with field positioning to work with.