It’s a modern-day paradox of choice: an ever-growing panoply of options to watch a movie from the comfort of your couch.

Despite streaming services’ efforts to nudge viewers with recommendations (“TV Shows About Royalty,” “What’s Trending” and “Blockbuster Movies”), it’s easy to scroll without ever settling on something to watch.

Having a person (a movie buff, at that) help you to make a decision is one of the benefits of renting a movie – a physical copy of a DVD – at Odd Obsession Movies on Milwaukee Avenue in Bucktown.

“I think that the human element is being drawn out of movie recommendations. Everybody is getting fed like an algorithm, and the algorithms aren’t perfect yet, and they’re also kind of impersonal,” Odd Obsession volunteer Teresa Meza said. “When I log into a Netflix … I keep getting recommended the same four things even if it’s different Netflix accounts.” 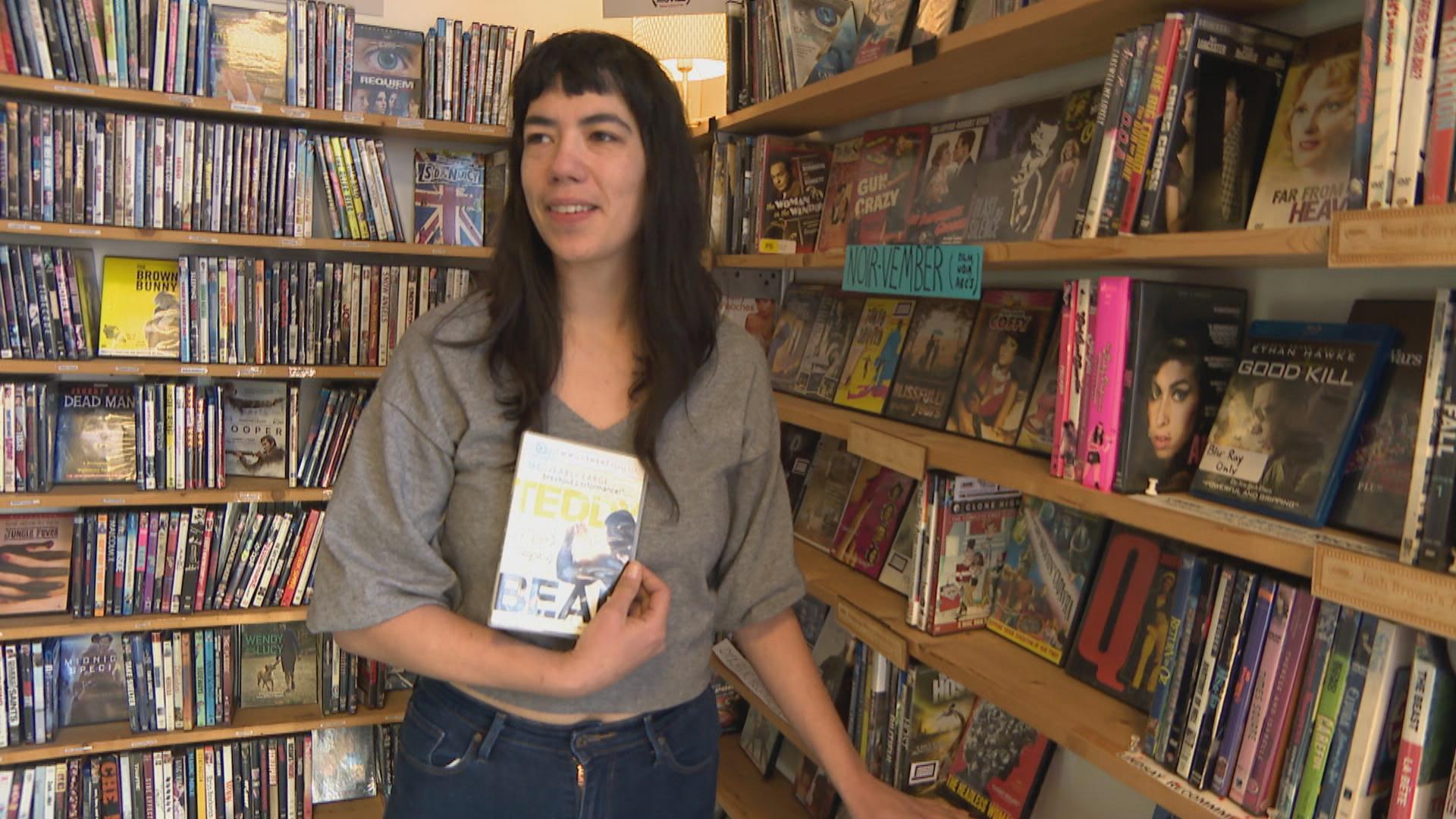 The organically curated collection at Odd Obsession is subcategorized by director. There are also sections: “Noirvember.” Chicago. Cult Sci-Fi. A Black Perspectives section is in the works. And shelves of staff members’ personal recommendations.

“I think kind of just talking to someone and having them suggest their favorite movie and watching that, taking it home and being like, ‘Oh, I like this, I don’t like this,’ and then coming back and having that discussion. I think that’s huge, and I think that as we become more digitally connected, we’re kind of missing that soul of the experience a little more,” volunteer Jonathan Becker said.

Odd Obsession describes itself as Chicago’s video library – a bold claim for a shop that began, Brown said, in 2005 as an outgrowth of Brian Chankin’s personal collection.

“The story is that he maxed out a couple credit cards and started buying all the movies that he wanted, you know? (Movies) he was excited about. And then a group of friends who were also film freaks just formed around it. And then the collection has grown and I think what’s kind of cool is that the collection has grown. It has many fingerprints on it, so it’s grown organically,” said Josh Brown, a longtime Odd Obsession volunteer manager. 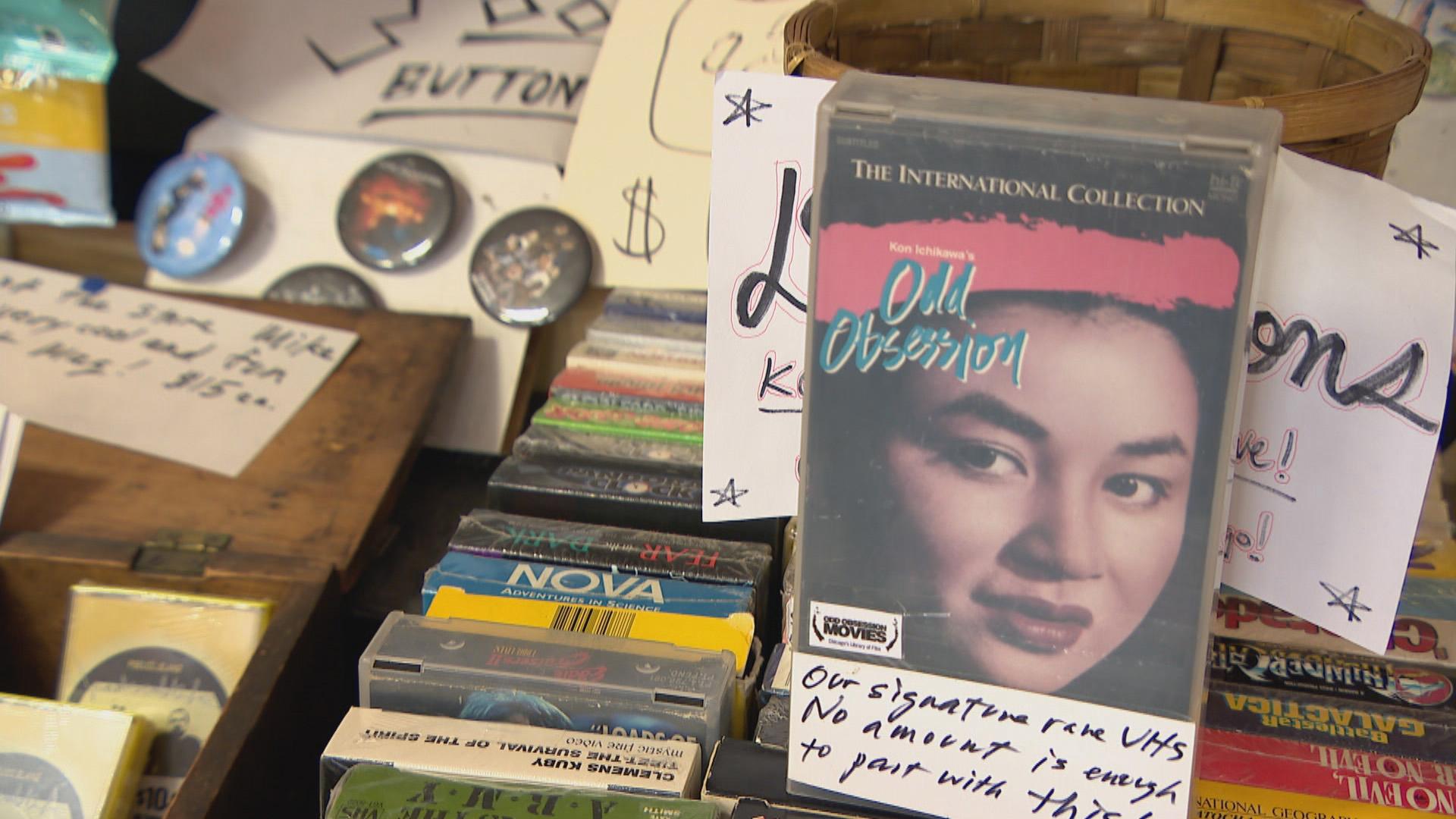 Originally located on Halsted Street near Steppenwolf Theatre in what Brown describes as a “tiny closet that would flood all the time,” Odd Obsession Movies relocated to its first Bucktown location before settling into its current home, just down the street, in 2015.

“This is a collection of movies that we would kinda consider a library or an archive, but to become an archive or to become a library is quite complicated, so on the surface we’re a video rental store,” Brown said. “We’re just like a Blockbuster was, but much cooler, with 25,000 titles.”

Lending out rare flicks can be a risk.

“For an archive to be a video rental place is dangerous because we have rare titles that you can’t find, and so we have to have a certain trust that the people coming here – I mean, we rent to them. And we’re not private, you don’t have to be a member to come in. You can be, so we have a dual model, so you can have a membership and you can also just come in off the street and give us, you know, an ID and a credit card and start renting,” Brown said.

But he and other volunteers have worked hard to make sure the video collection is, and remains, accessible.

As streaming services have taken off, fewer people are renting DVDs. The store has been hemorrhaging money, Brown said.

The group turned to supporters for a do-or-die campaign in the hope of raising $25,000 to essentially buy the archive and secure it in Chicago. Brown said Chicago’s film community and other supporters came through strong, ultimately donating $16,000 (pledge gifts are being sent out now) with the remainder coming from a private investor.

“It’s complicated, it’s not easy to figure out, but we’re confident that this will all work out. So this collection can now be here and be accessed by people,” Brown said. 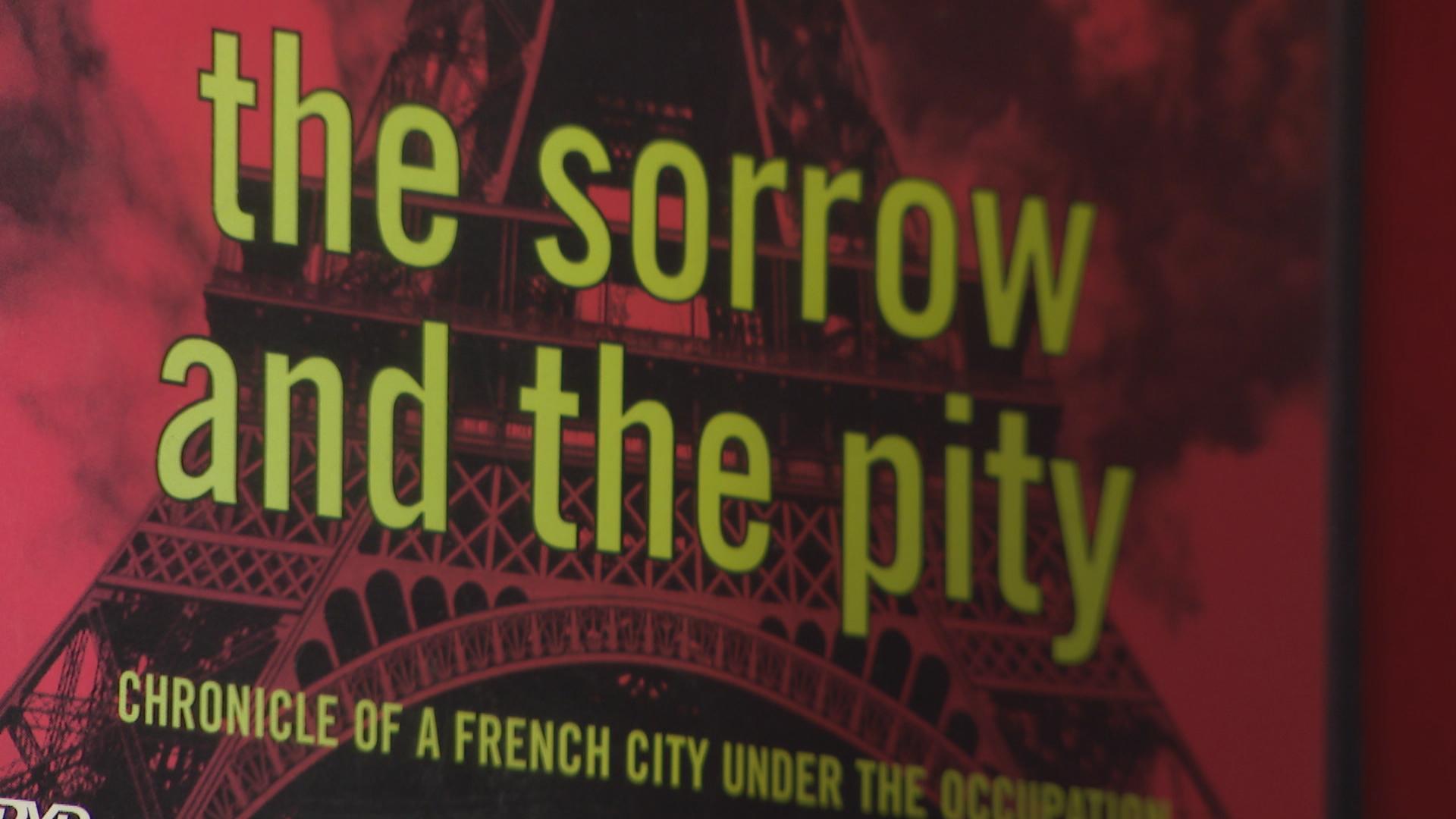 The entire operation is run by volunteers, like Becker, Brown, Meza and Margaret Howe.

“The way I described it is I’m now part of a film club that I never joined in high school,” Howe said. “Like, even though the interest was there I just was not proactive, but now as an adult I can come in here and talk to people about movies and just, like – it’s so casual and fun and not as, yeah, isolating and sitting down and not watching anything but spending hours browsing. There is such a wide variety of experiences that you can get from watching a movie, so you can sit down and watch a movie and suddenly have a greater understanding about a certain culture or certain country based on the director and their perspective. Or you can sit down and just, like, turn your brain off for an hour and a half. But it’s something about just being fully immersed in world that someone has created for you that I find really attractive.”

Anyone working an eight-hour shift at the shop isn’t paid, save for a small lunch stipend; the shop also sells candy and freshly popped corn in (what else?) an old-school popcorn machine.

A new slate of volunteers are working to reinvigorate the organization, including contemplating becoming a registered nonprofit, creating more branded merchandise and holding more fundraisers and screenings.

“Moving forward, like beyond improving our tech and our own in-house tech and development, I think it’s reaching out to the community and creating events so we can really be a hub for people,” Howe said. “We’ve been talking about nonprofit status, or something like that, just to give us access to like really grow ourselves, and get grants, and have access to more funding and have a lot of outreach, ‘cause  like I said, we’re an archive. And it seems such a shame to be inaccessible to any community in Chicago, so that’s one of our big  things, is setting up screenings and doing other events just to get our name out there  and give people access to all these amazing movies.”

You can catch more of Odd Obsession Movies in a documentary about video store experiences. The film “At The Video Store” screens Friday and Saturday at the Gene Siskel Film Center. 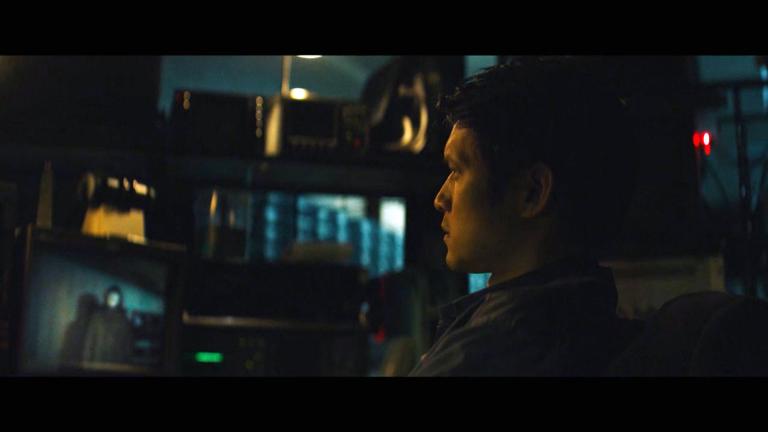 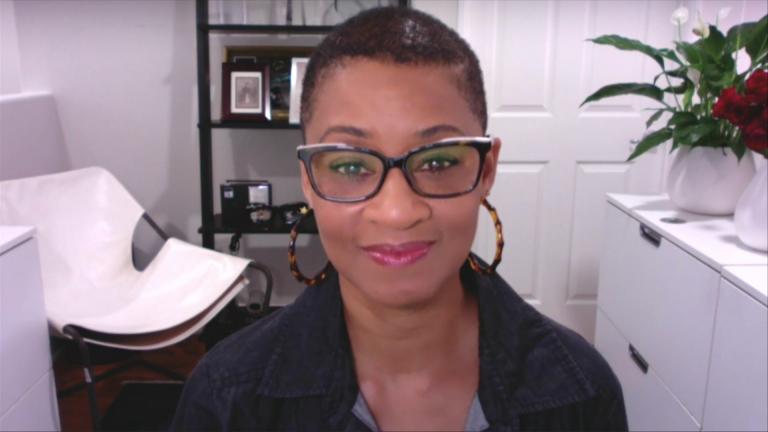