For years, beatboxer Nicole Paris and her dad Ed Cage have awed audiences with their beatboxing battles as Nicole and Popz. Paris recently broke from that duet to take on a feat of her own: beatboxing in an opera.

When composer and University of Chicago professor Augusta Read Thomas had the idea to incorporate nontraditional sounds into her opera, “Sweet Potato Kicks the Sun,” she knew just who to reach out to: beatboxer Nicole Paris.

“We just kicked it back and forth,” Thomas said. “‘Would she be interested?’ I was hoping she would say yes and I remember I brought her sketches of my maps and scores. It was a bag of sketches, scores and CDs. So then we were scatting in the hotel lobby in the St. Louis airport. All these people were watching us.”

It was then the two began to form a relationship and realized they’d be able to combine their sounds to create an opera featuring beatboxing.

“We start the show with a famous beatboxer giving her show – Nicole Paris,” Thomas said. “And she comes out and the audience goes crazy and she’s doing her beatboxing and everyone’s super into like, ‘It’s a beatbox show.’ Then all of a sudden, behind her an opera starts. The show-within-the-show ‘Sweet Potato Kicks the Sun’ is one where a trickster, an archetypical trickster type of character, is the lead. Sweet Potato does all kinds of naughty things like kick the sun out of the galaxy.”

With Thomas as the composer and Leslie Dunton-Downer as the librettist, the show-within-a-show is described as having a musical dynamic for all ages. It made it’s world premiere at the Santa Fe Opera in October.

“We had sounds that were crisscrossing with beatboxing,” Thomas said. “So if the woodpecker is going making a particular sound, then maybe Nicole has to beatbox with some of that.”

Did the pair have any doubts about how this fusion would sound? 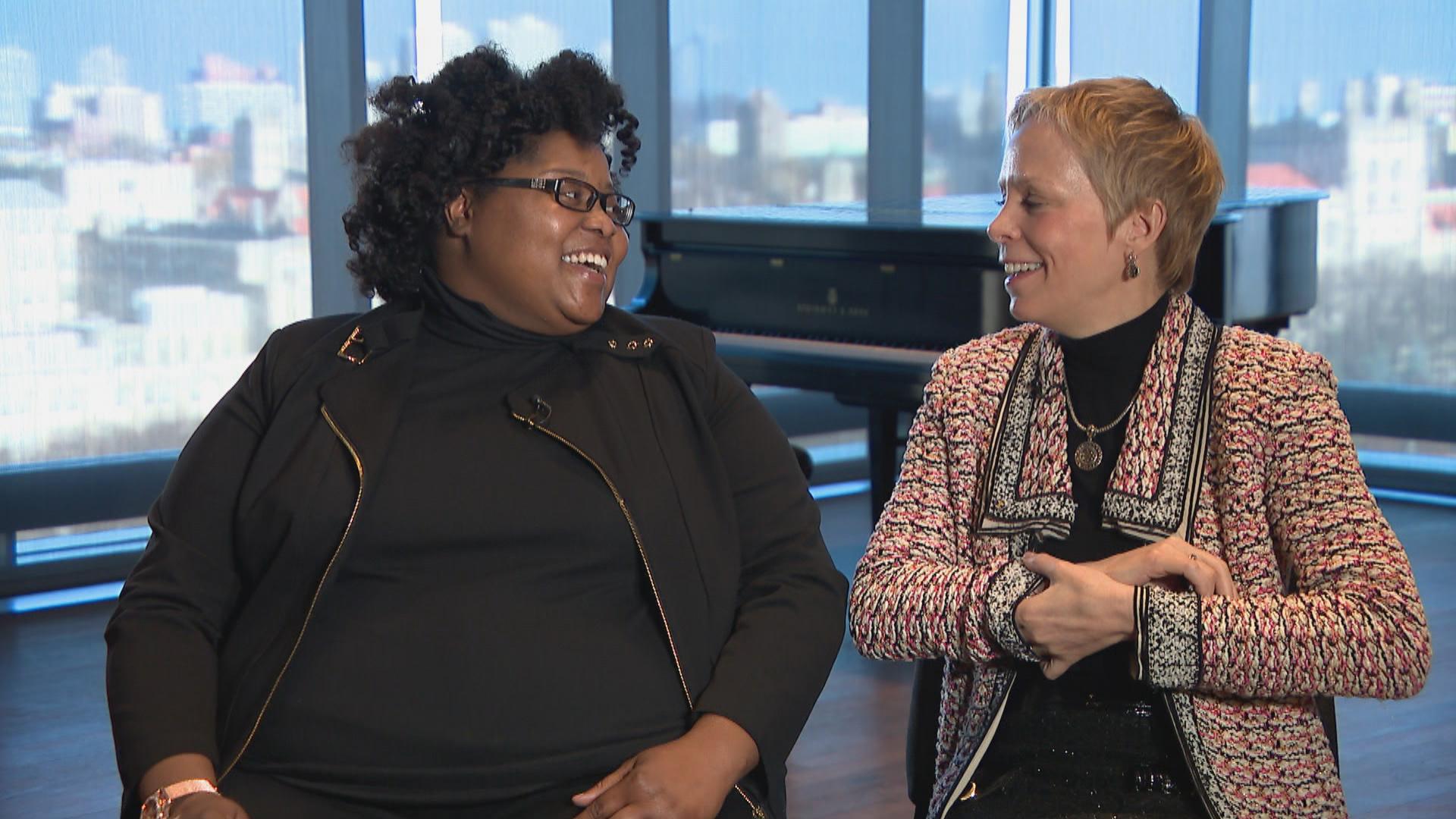 Nicole Paris, left, and Augusta Read Thomas speak with WTTW News about the making of “Sweet Potato Kicks the Sun.”

“You gave me something that’s so different then classical music,” Thomas tells Paris during a recent interview. “It’s such a beautiful thing because also, it’s an actual piece of art that works. It’s really integrated. The opera singers make all kinds of sounds closer to beatboxing. Then you as a beatboxer make all kinds of gorgeous operatic singing.”

Despite this being Paris’ first opera, she says she too had no fears. Working with Thomas not only challenged her musically – in the show she’s singing for the first time – but also gave her complete agency over her role.

“In my genre or industry, I was put in a box,” Paris said. “Being in this piece and Gusty (Thomas) telling me, ‘Just be you, just be you’ – that was beautiful. Augusta is extremely gifted. Her ear for sound and music reminds me of me. I think this whole piece shows our relationship.”

“I totally agree,” Thomas said. “At this point we are like family.”

“Sweet Potato Kicks the Sun” had a one-night run in Santa Fe in October, and Thomas says she’s currently in talks to have the show be picked up by several opera companies. As for Paris, she says this project has been so encouraging she’s started to work on a musical piece of her own. 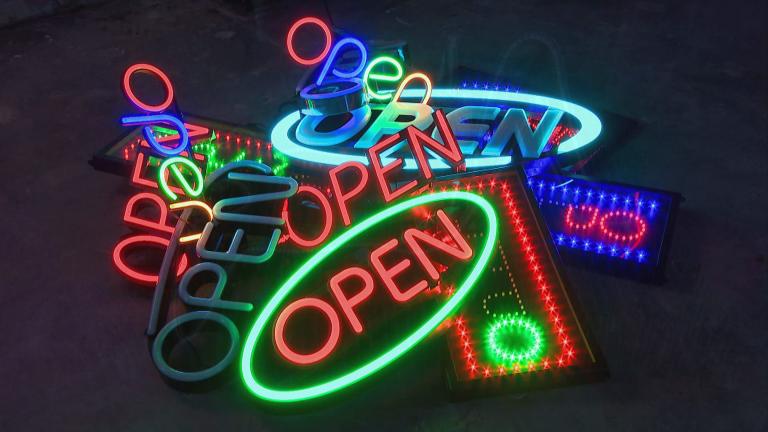 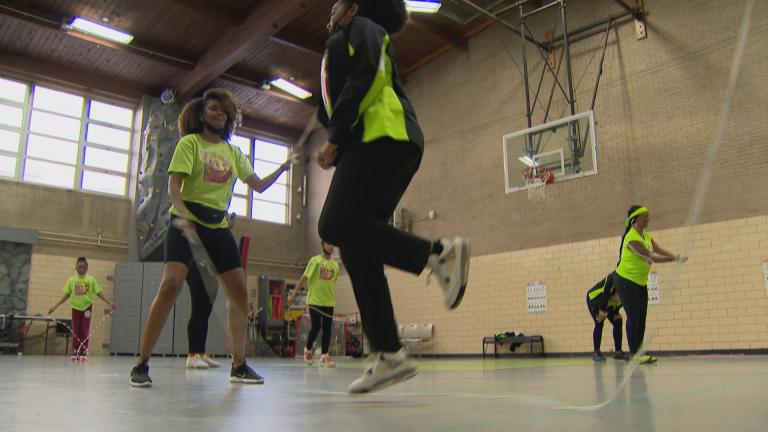 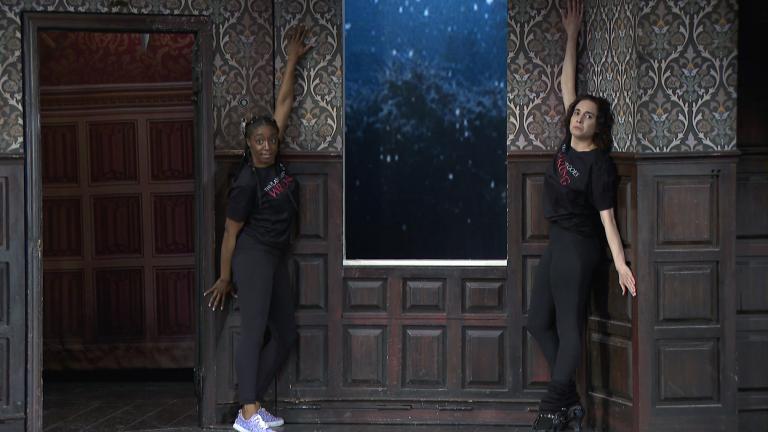