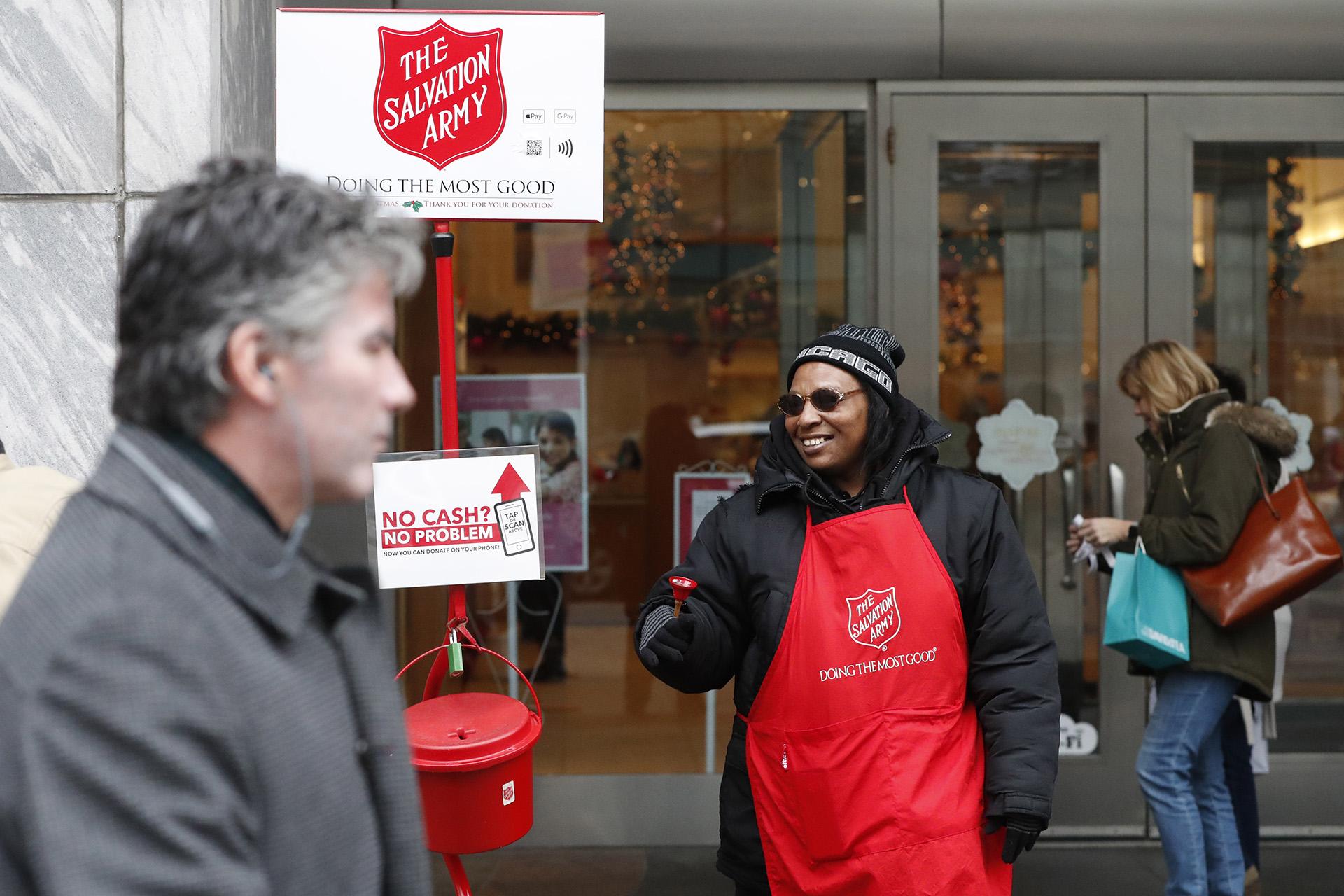 CHICAGO (AP) — Carolyn Harper made her pitch for donations to the Salvation Army with a smile on her face and a bell in her hand, trying to convince shoppers along Chicago’s busy Michigan Avenue that there was “no line, no wait.”

Despite her prodding, half a dozen people apologetically explained they had no cash to drop into the bright red kettle. Most passed on before Harper could explain there’s a new way to donate to the classic fundraising campaign this year: with a smartphone.

Heather Bishop, 35, was among those who did wait to hear about the non-cash option. She quickly completed her electronic donation while keeping an eye on her two young children after a stop at the American Girl store.

“It was fast, very easy,” Bishop said, adding that she was visiting the city from Wisconsin and doesn’t carry cash while on trips. “All of my giving is online.”

The charity’s leaders hope adding Apple and Google payment options will boost giving to the red kettle campaign, which makes up 10% of its annual fundraising. Those donations fund programs providing housing, food and other support to people in poverty.

“I think the future is bright, but we have to be flexible and provide multiple options for people to give.”

Americans’ dependence on physical cash to make purchases has declined over time, especially among people who make more than $75,000 per year, according to the Pew Research Center. The same survey found about 46% of Americans “don’t really worry much” about leaving home without cash because of all their other payment options.

Nonprofits of all types have increased their focus on online fundraising in response, but campaigns that rely on spur-of-the-moment donations outside stores directly feel the effects of consumers’ cashless lifestyle.

The organization has tested other cashless options in recent years, including a text message-based program and credit and debit card readers that plugged into bell ringers’ phones. But both were time consuming compared to dropping cash into the kettle.

The physical change to the kettles is subtle — a tag containing microchip has been added to the Salvation Army sign attached to each red kettle stand. 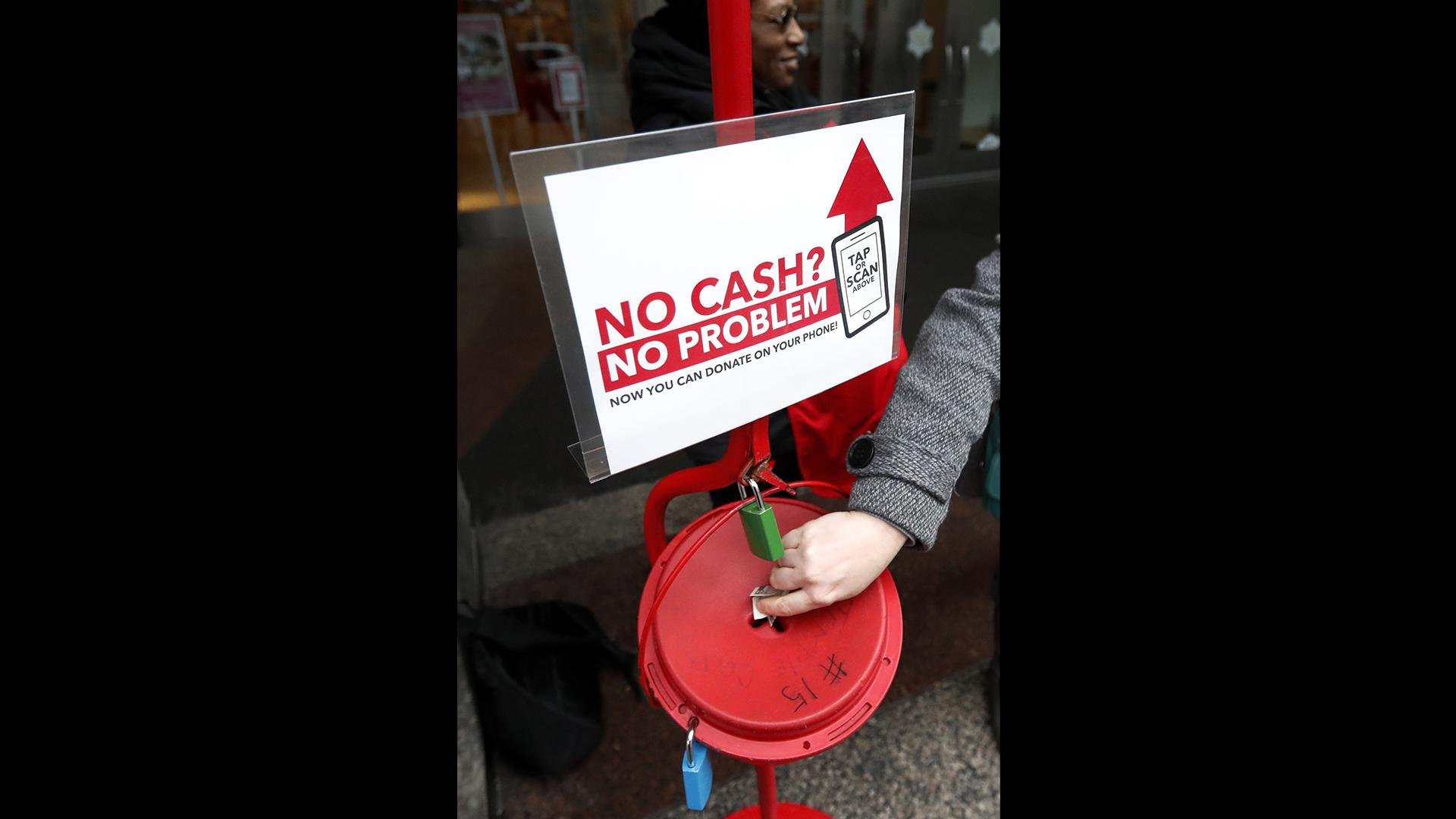 Donors tap their phone to the tag, opening a donation form that suggests giving $5, $10 or $25. Donors also can type in a different amount.

People whose phones aren’t compatible with contactless payment systems can use their camera to photograph a QR code, opening a similar donation form.

Any mobile donations are sent to the Salvation Army chapter nearest to the donor’s billing zip code.

This year marks the 129th campaign using the bright red kettles, staffed by bell ringers outside grocery stores and popular shopping spots. For at least five years, it has been clear that cashless shopping was affecting donations, Bannon said.

The organization tested Apple Pay and Google Pay in four cities last year, and officials decided to roll the options out nationally this year as they aim to raise $150 million.

This year’s holiday calendar shaves six days off the Salvation Army’s typical window for the red kettle campaign, and officials hope the mobile options will help make up for that lost time. Bell ringers will be out in force starting the day after Thanksgiving, though many chapters launched their efforts in early November.

Anecdotally, nonprofits believe donors could wind up giving more via mobile than they would in spare change or dollar bills. They reason that someone pulling out a phone will choose one of the suggested dollar amounts, likely exceeding a few singles or loose change from a coat pocket.

A digital donation also gives the nonprofit information about donors that lets the organization follow up by email. Creating that opportunity for future giving is impossible with cash, said Una Osili, associate dean for research at Indiana University’s School of Philanthropy.

“Anytime you can expand opportunities to reach new donors, that’s a win for the organization,” Osili said.

Non-cash gifts have one financial downside though. They trigger financial processing fees, said Rick Cohen, a spokesman for the National Council of Nonprofits.

Small businesses can try to offset processing fees in the cost of their goods. Nonprofits don’t have that option, though some organizations do ask donors to voluntarily increase their total gift and cover fees, he said.

“You always want to meet the donors where they are, but there’s an opportunity cost,” he said.

Bannon said there is a processing fee for mobile donations at red kettles, ranging between 2 and 2.5% depending on which card a donor connects to their Apple or Google Pay account.

Harper said she hopes the new options will increase donations to the Salvation Army. Her only concern is cold temperatures in Chicago and other parts of the country discouraging people from stopping to use the mobile system.

“Right now, it’s easy,” she said. “Hopefully it works out when it’s really cold out. Let’s keep our fingers crossed.” 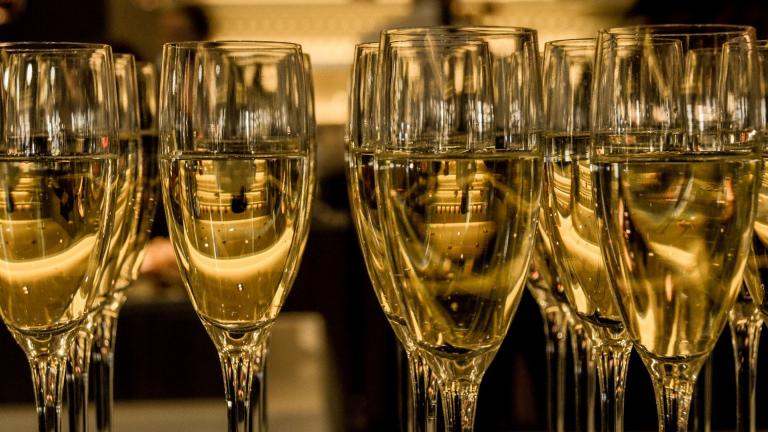 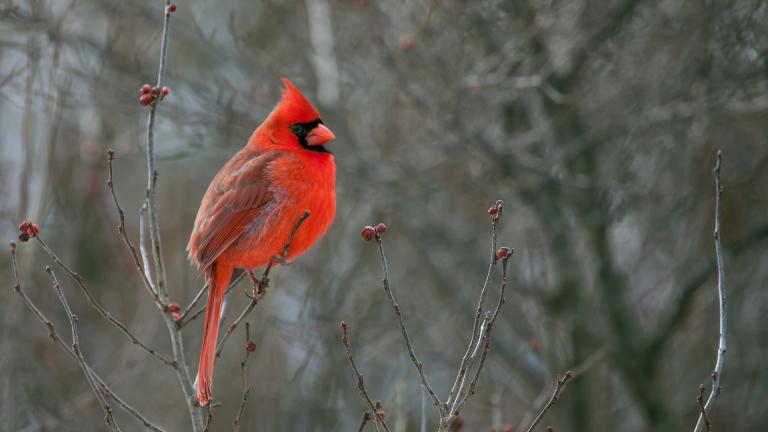 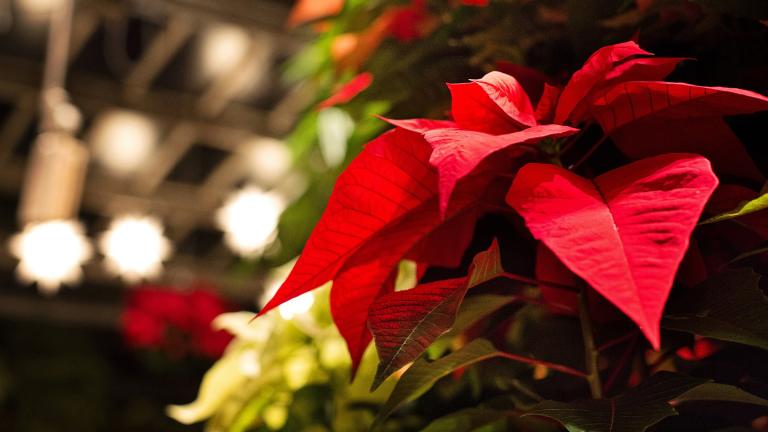 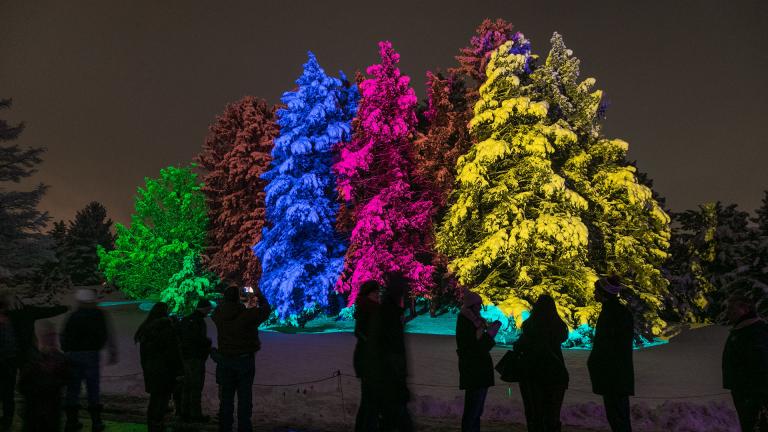 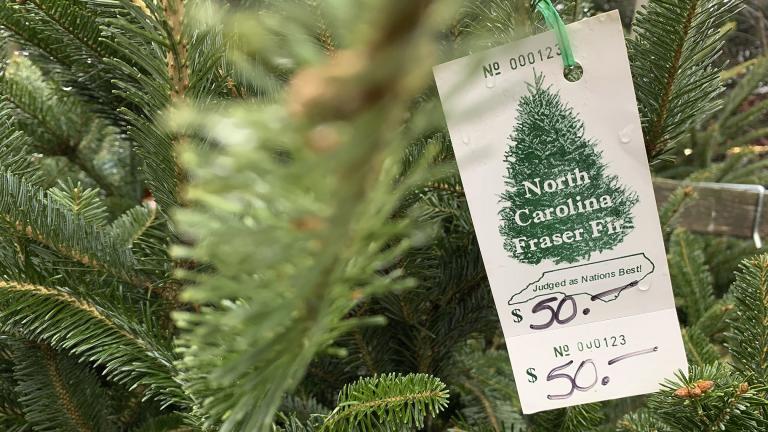