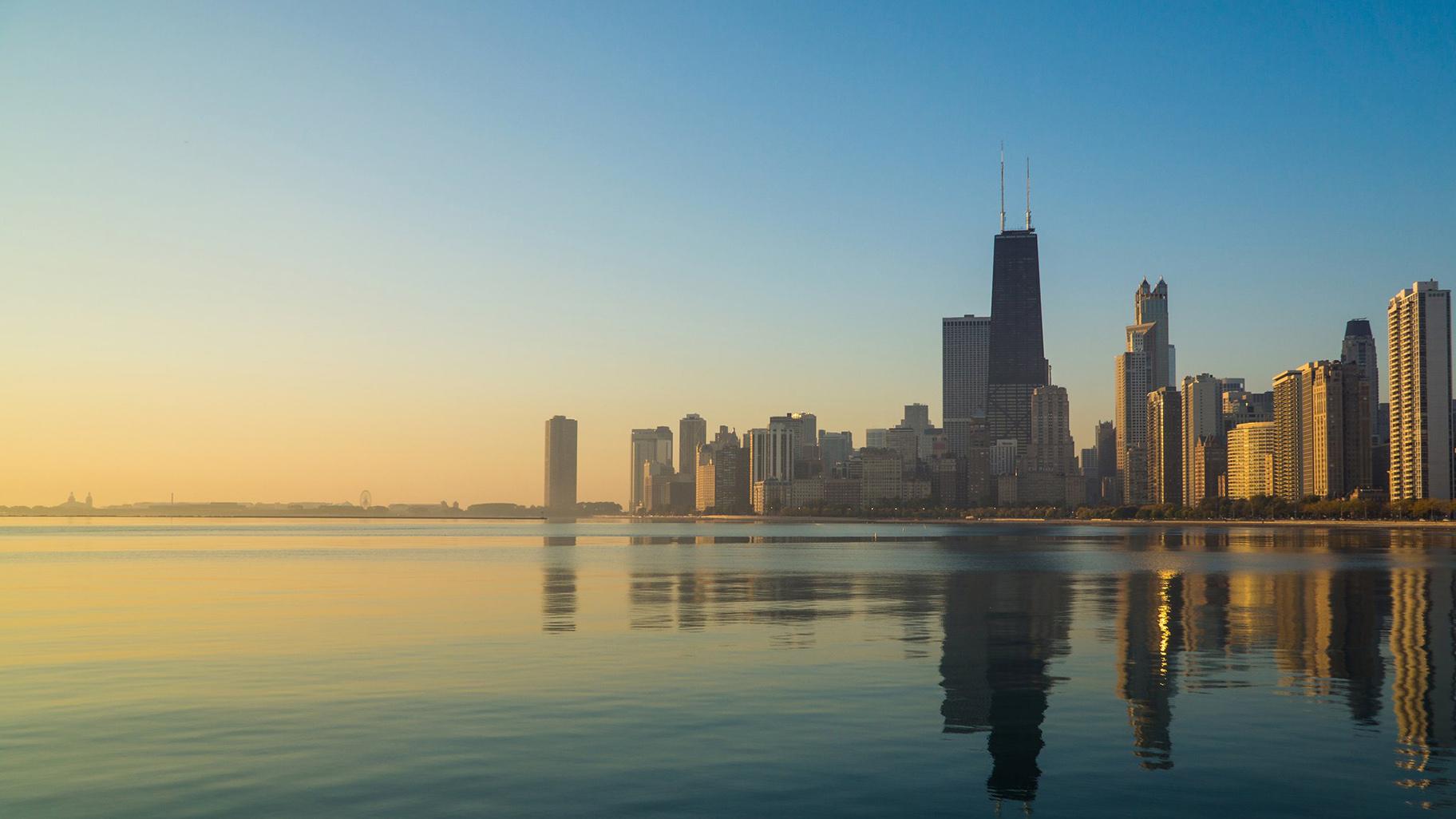 In 2003, the Illinois Environmental Protection Agency had 1,265 employees working as engineers, chemists, biologists, attorneys and support staff. By 2018, that number had fallen to 639, according to a new report.

“The Illinois EPA has an incredibly important job to protect the public health and environment in the state, and that job has gotten a lot more difficult in past decades,” said Mark Templeton, a co-author of the report and director of University of Chicago Law School’s Abrams Environmental Law Clinic. “The problem is the resources IEPA has to fulfill that critical mission have fallen or not kept pace with the increase of the challenges facing the agency.”

Authored by Abrams Environmental Law Clinic staff, along with former IEPA directors, the report, “Protecting Illinois EPA’s Health, so that It Can Protect Ours,” documents 15 years of reductions in staff and budget cuts at the state agency. The report also details a decline in air pollution inspections, water quality monitoring and enforcement against environmental violators.

“I see this report as both a wake-up call and call to action. It’s an urgent request of Gov. Pritzker and the Illinois General Assembly to take notice and to take action now,” said report co-author Mary Gade, who served as director of the IEPA from 1991 to 1999. “The slow gradual decline over the last 15 years of resources and staffing at the agency needs to be reversed and reversed quickly.”

With many longtime leaders nearing retirement, the agency risks losing valuable institutional knowledge, says Gade. “The (IEPA) has already lost qualified people to retirement and attrition. … Expertise is lost as people move and retire,” she said. “The agency needs to focus more on human development and succession planning.”

As for funding, the report says the IEPA’s budget has not kept pace with other state environmental agencies in recent years. Between 2013 and 2015, IEPA’s budget increased by only 2.5% compared to roughly 7% for other states, according to the report.

On top of that, the Illinois General Assembly has not provided the agency with any general fund appropriations since 2003, according to the report. As a result, the agency has to rely on revenue from environmental fees and federal grants.

“Almost every day we hear about rollbacks from the Trump administration. And if we’re going to have protection on key public health and environmental issues, that means the state is going to have to step up and address those issues,” said Templeton. “We’re calling on policymakers in Illinois to address these funding challenges through a combination of looking at updating the fee structure that’s charged, as well as general appropriations from the legislature.”

The report makes several recommendations to reverse the IEPA’s decline, but does not make specific staffing or budget recommendations. Instead it suggests Gov. J.B. Pritzker establish a blue-ribbon panel consisting of former IEPA leaders and environmental protection stakeholders to assess IEPA’s capacity and needs, and to make recommendations about the agency’s future.

Other recommendations include developing new sources of revenue, modernizing technology and increasing fees on polluters to ensure that at a minimum they cover total expenses of permitting, inspecting, regulating, remediating and preventing pollution.