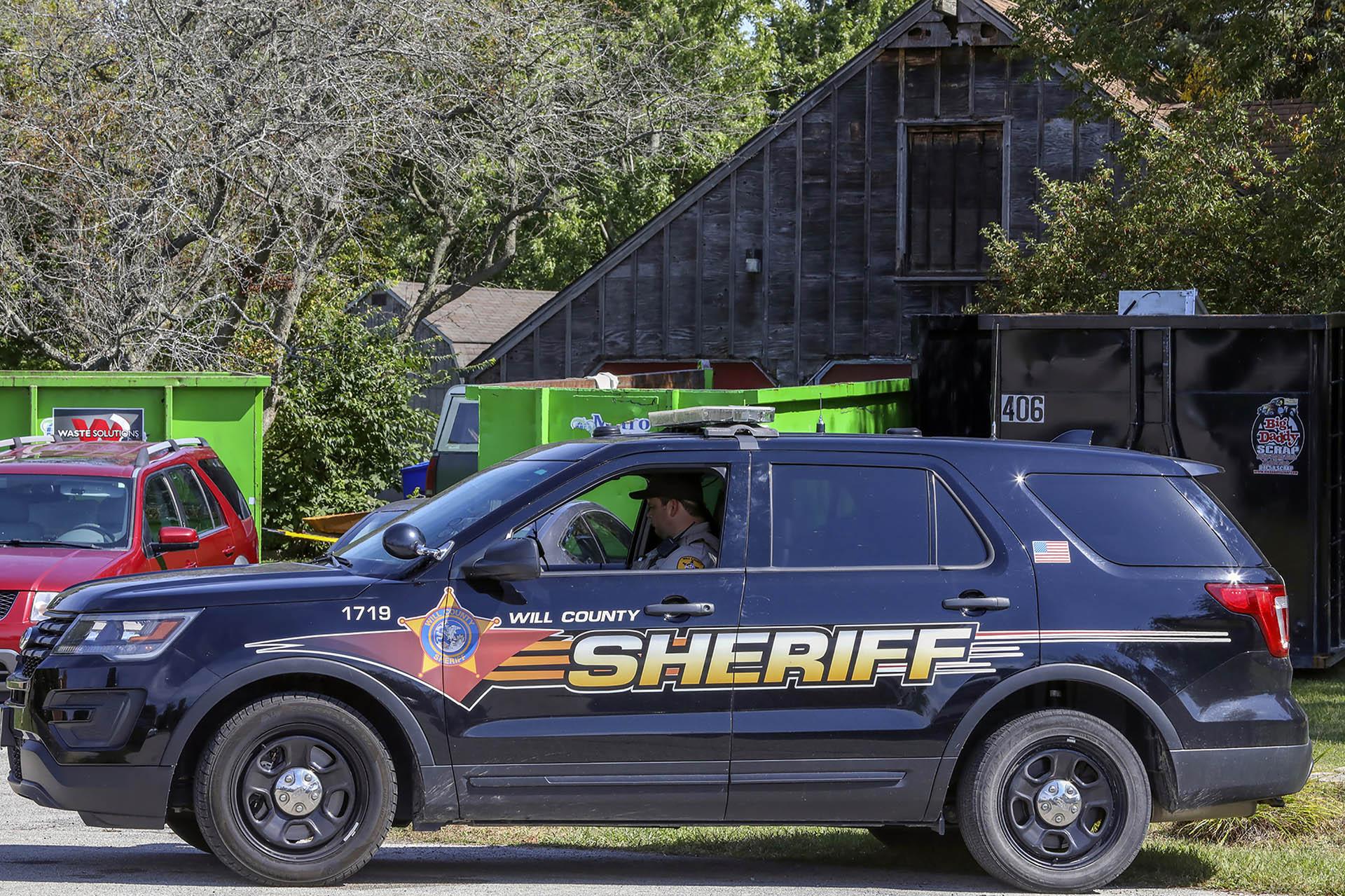 INDIANAPOLIS (AP) — Authorities in Illinois discovered additional fetal remains Wednesday stashed in a car that had belonged to a doctor who performed abortions in Indiana, a month after his death led to the discovery of more than 2,200 other sets of remains in his garage.

Investigators for the Will County Sheriff’s Department in suburban Chicago found the fetal remains in the car at a parking lot, adding to the sets of remains connected to Dr. Ulrich Klopfer that were found on Sept. 12 at his garage.

The sheriff’s office says during its investigation last month into the origin of the remains found in the garage it became aware of numerous vehicles and properties either owned or rented by Klopfer in the Chicago suburb of Dolton.

Eight vehicles belonging to Klopfer were located, and in the trunk of one car, five plastic bags and a box were found to contain “numerous medically preserved fetal remains.” The sheriff’s office says fewer than 100 fetal remains were recovered Wednesday, although that may change “pending a more thorough examination of the contents and records.”

“The remains recovered were preserved, packaged, and marked similarly to the previous fetal remains discovered at the Klopfer residence,” according to the sheriff’s department statement. Officials said all the remains and related information found by investigators coincide with the 2000-2002 period when Klopfer was performing abortions in Indiana.

Hill said last week the preserved fetal remains that were found last month in Klopfer’s garage had been returned to Indiana.

“We anticipate simply adding these remains (found Wednesday) into the protocol we have already set up for dealing with these disturbing circumstances,” Hill said in a statement.

Hill, a conservative Republican who opposes abortion rights, has pointed out Klopfer had a record of maintaining “deplorable conditions” and violating regulatory controls at his clinics.

Indiana's Medical Licensing Board suspended Klopfer's medical license in 2016 after finding numerous violations, including a failure to ensure that qualified staff were present when patients received or recovered from medications given before and during abortions.