Lawyer: Chicago Archdiocese Has Paid Out $80M to Law Firm 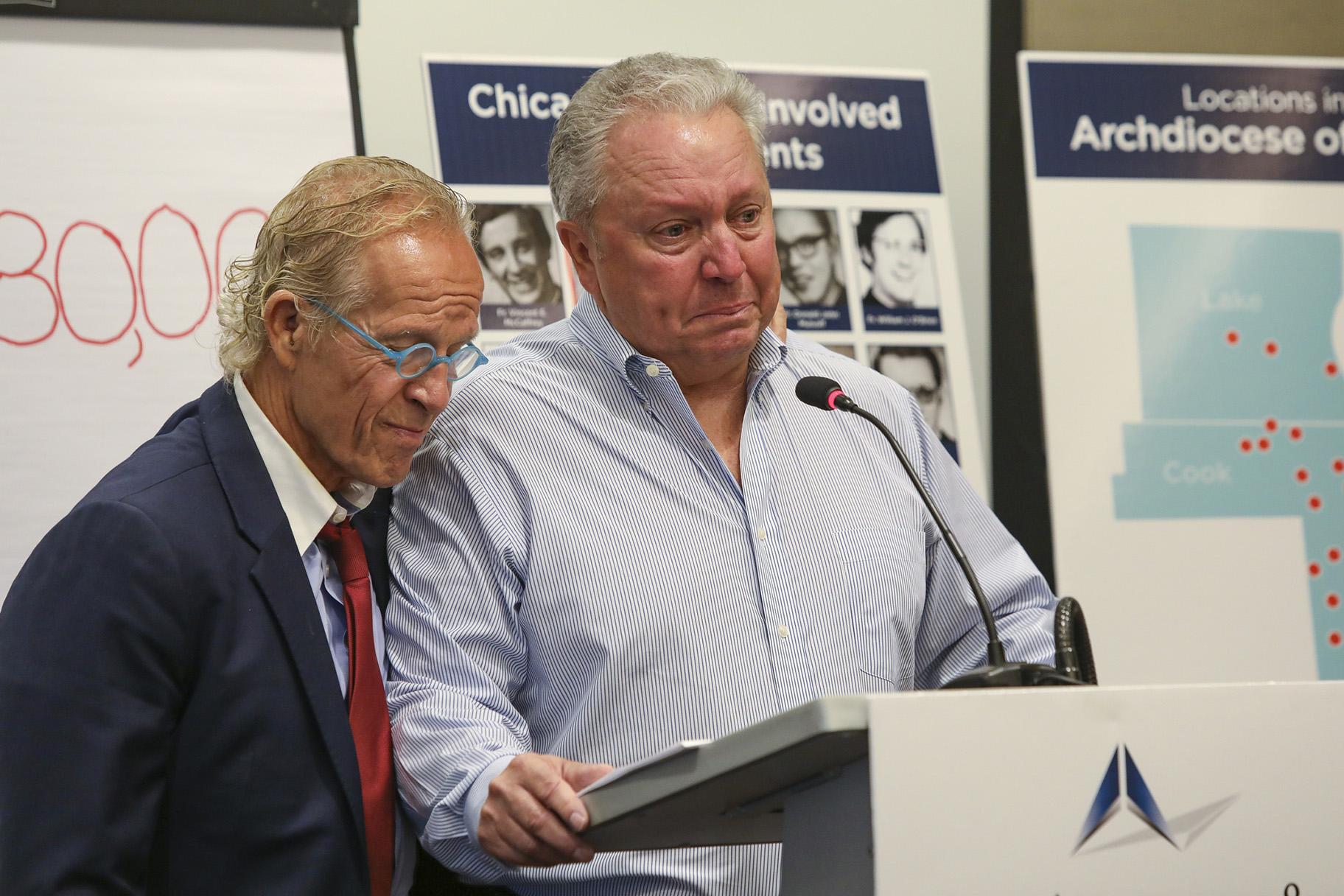 Jeff Anderson, an attorney for victims of sexual abuse by clergy, is joined by abuse victim Joe Iacono as he speaks during a press conference in Chicago, Sept. 17, 2019. (AP Photo / Teresa Crawford)

CHICAGO (AP) — The Roman Catholic Archdiocese of Chicago has paid $80 million to victims of sexual abuse by clergy represented by a single law firm alone since 2000, the Minnesota-based attorney who heads the firm told reporters.

Jeff Anderson, who has been one of the most prominent attorneys representing accusers nationwide, said at a Chicago news conference that it is the first time he’s publicly revealed a total sum of settlement payments to 160 survivors by nearly 50 abusers.

The figure doesn’t include payments to survivors represented by other law firms, and doesn’t include more than 35 still-ongoing cases handled by Anderson’s Minnesota-based firm. A message seeking comment from the archdiocese on Tuesday wasn’t immediately returned.

A July Chicago Tribune report said the Chicago Archdiocese has already paid around $210 million to all victims combined, severely straining its finances. The newspaper cited archdiocese officials as estimating they’ll have to pay $156 million more in years to come.

Anderson said the payments to his clients over the last 20 years averaged $500,000 per victim, with some payouts to individuals running into the millions of dollars and others only in the tens of thousands of dollars.

The archdiocese fought litigation throughout the ‘80s and ‘90s but slowly developed a settlement process, Anderson said. He called the relationship with the archdiocese “arduous and inconsistent” but that there’s been a positive “sea change” in approach in recent decades.

“We have so much more to do,” he said. “But make no mistake about it: this is progress.”

How Faith Groups Are Bringing Sermons to Screens This Holiday Season 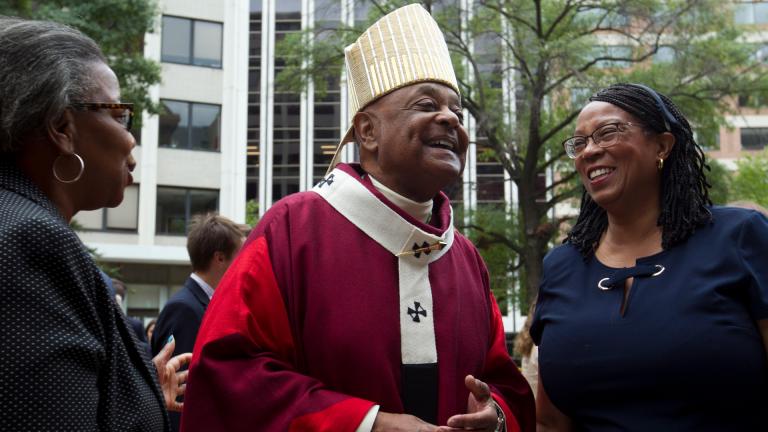