Hurricane Dorian Rakes Carolinas as It Moves Up the Coast 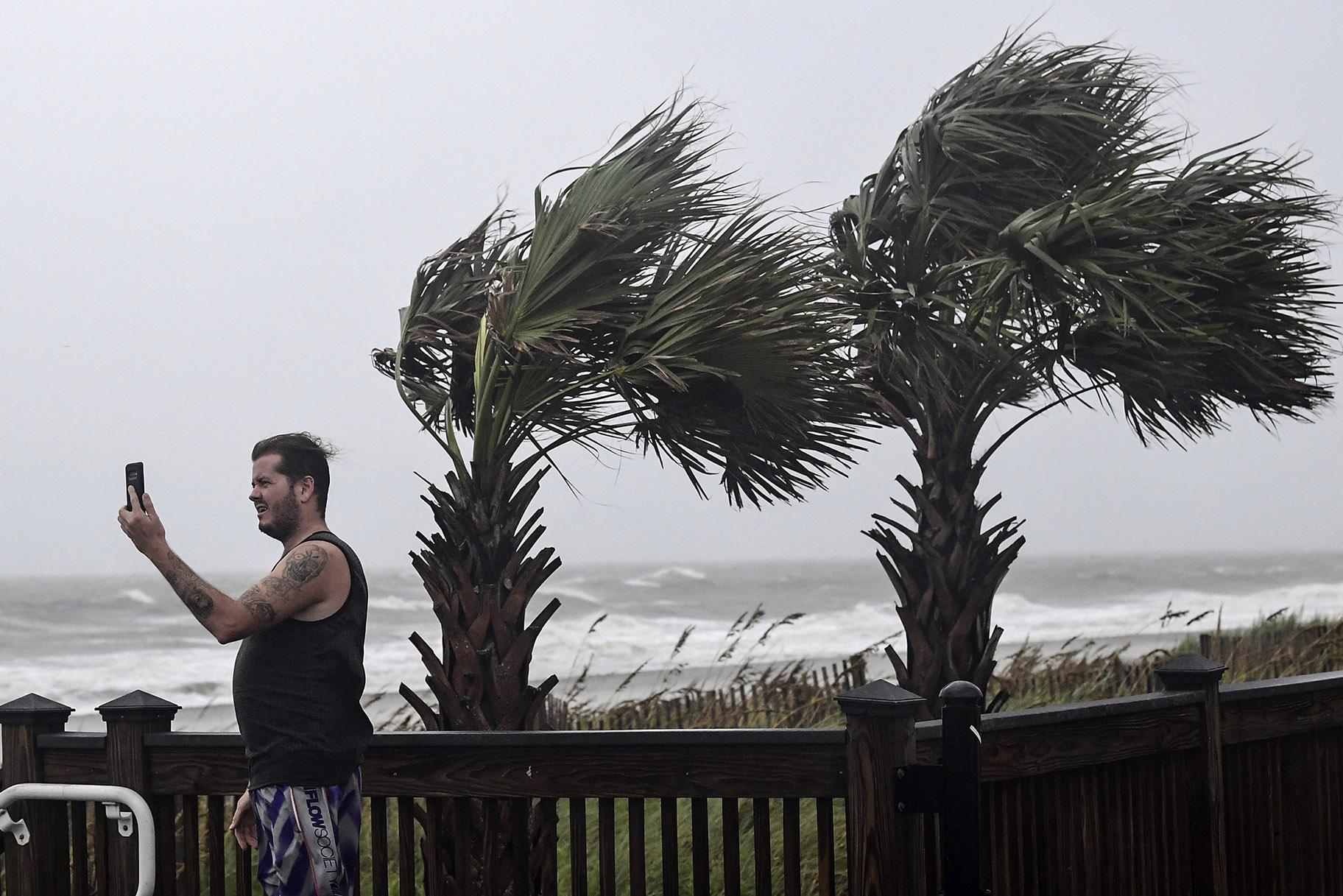 CHARLESTON, S.C. (AP) — Hurricane Dorian raked the Carolina coast with howling, window-rattling winds and sideways rain Thursday, spinning off tornadoes and knocking out power to more than 200,000 homes and businesses as it pushed northward toward the dangerously exposed Outer Banks.

Leaving at least 20 people dead in its wake in the Bahamas, Dorian swept past Florida on Wednesday at a relatively safe distance, grazed Georgia overnight, and then began hugging the South Carolina coastline with more serious effects.

It was a Category 2, blowing at 110 mph — a far cry from the Category 5 that mauled the Bahamas, but still dangerous, and about 1 million people were warned to evacuate in the Carolinas.

“Get to safety and stay there,” North Carolina Gov. Roy Cooper said. “This won’t be a brush-by. Whether it comes ashore or not, the eye of the storm will be close enough to cause extensive damage in North Carolina.”

At least two deaths were reported on the U.S. mainland, in Florida and North Carolina, both involving men who fell while getting ready for the storm.

The National Hurricane Center’s projected track showed Dorian passing near or over North Carolina’s Outer Banks on Friday, lashing the thin line of islands that stick out from the U.S. coast like a boxer’s chin. Dorian was then expected to peel away from the shoreline.

“I think we’re in for a great big mess,” said 61-year-old Leslie Lanier, who decided to stay behind and boarded up her home and bookstore on Ocracoke Island on the Outer Banks, making sure to move the volumes 5 to 6 feet off the ground.

“We are thinking maybe we should have moved the books higher because of storm surge,” Lanier said. “But we’re kind of to the point where we can’t do much more.” 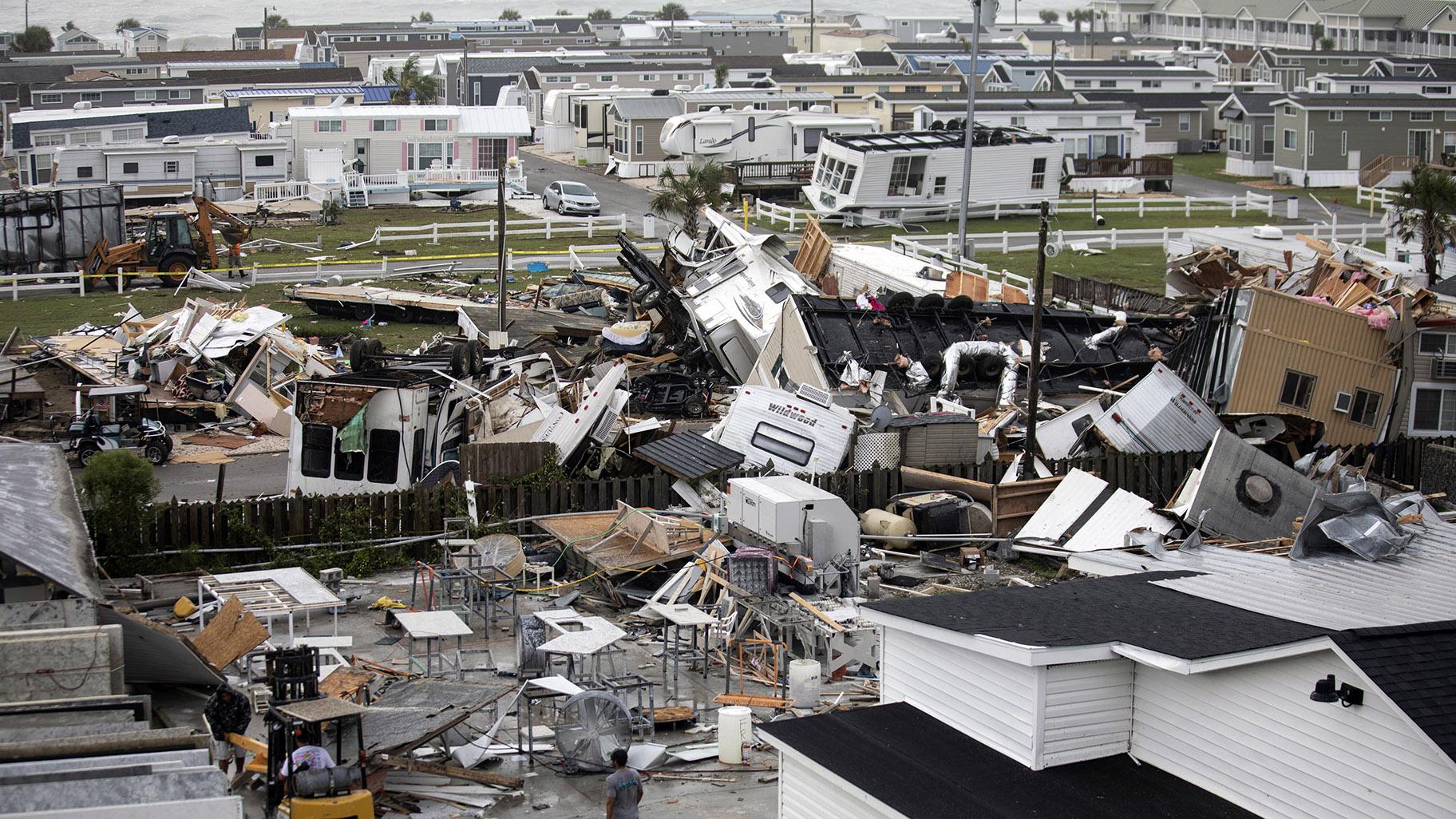 Mobile homes are upended and debris is strewn about at the Holiday Trav-l Park, Thursday, Sept. 5, 2019, in Emerald Isle, N.C, after a possible tornado generated by Hurricane Dorian struck the area. (Julia Wall / The News & Observer via AP)

The National Hurricane Center forecast as much as 15 inches of rain for the coastal Carolinas, with flash-flooding likely.

In Charleston, South Carolina, a historic port city of handsome antebellum homes on a peninsula that is prone to flooding even from ordinary storms, Dorian toppled some 150 trees, flooded out roads and brought down power lines, officials said.

Dorian apparently spun off at least one tornado in North Myrtle Beach, South Carolina, damaging several homes, and another twister touched down in the beach town of Emerald Isle, North Carolina, mangling and overturning several trailer homes in a jumble of sheet metal. No immediate injuries were reported.

In coastal Wilmington, North Carolina, just above the South Carolina line, heavy rain fell horizontally, trees bent in the wind and traffic lights swayed as the hurricane drew near.

At 11 a.m. EDT Thursday, Dorian was centered about 50 miles southeast of Charleston, moving north at 8 mph. Its hurricane-force winds extended about 60 miles from its center.

Hundreds of shelter animals from coastal South Carolina arrived in Delaware ahead of the storm. The News Journal of Wilmington, Delaware, said 200 were airlifted from shelters in danger of flooding. About 150 more were expected to arrive via land.

In an assault that began over Labor Day weekend, Dorian pounded the Bahamas with Category 5 winds up to 185 mph, obliterating entire neighborhoods and triggering a humanitarian crisis. As it closed in on the Eastern Seaboard, Navy ships were ordered to ride out Dorian at sea, and military aircraft were moved inland.

Florida and Georgia, where about 2 million people had been warned to clear out, were mostly spared since Dorian stayed offshore.

Mayor Jason Buelterman of Tybee Island, Georgia, said the beach community of 3,000 people came through it without flooding, and the lone highway linking the island to Savannah on the mainland remained open throughout the night.

“If the worst that comes out of this is people blame others for calling evacuations, then that’s wonderful,” he said.

Tybee Islander Bruce Pevey went outside to take photos of unscathed homes to text to neighbors who evacuated. The storm, he said, turned out to be “a bunch of nothing.”

‘We Need Help’: Rescuers in Bahamas Face a Ruined Landscape 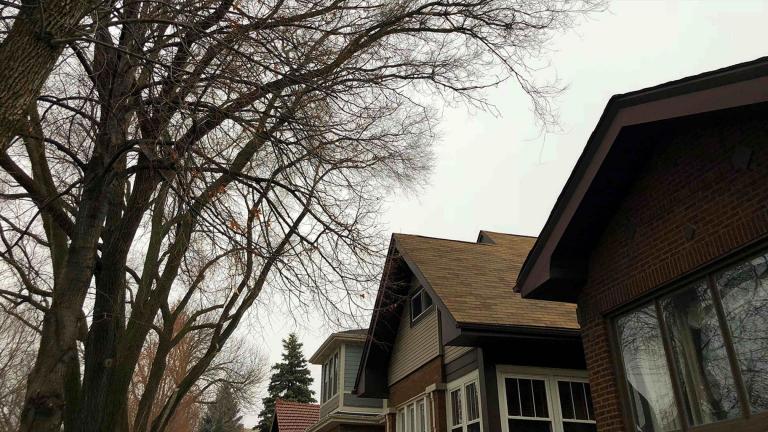 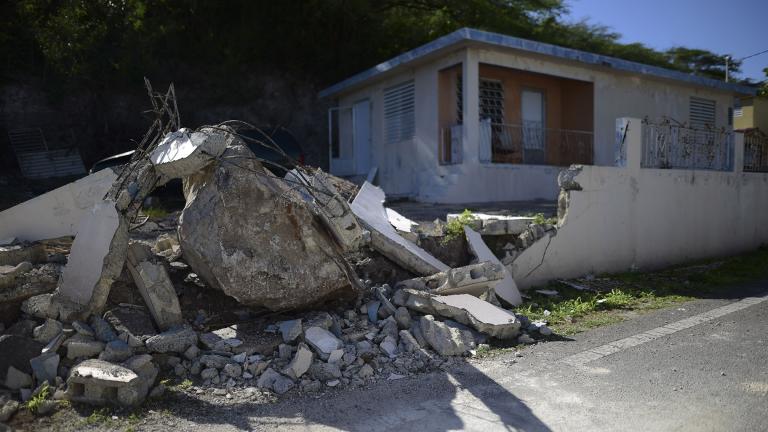 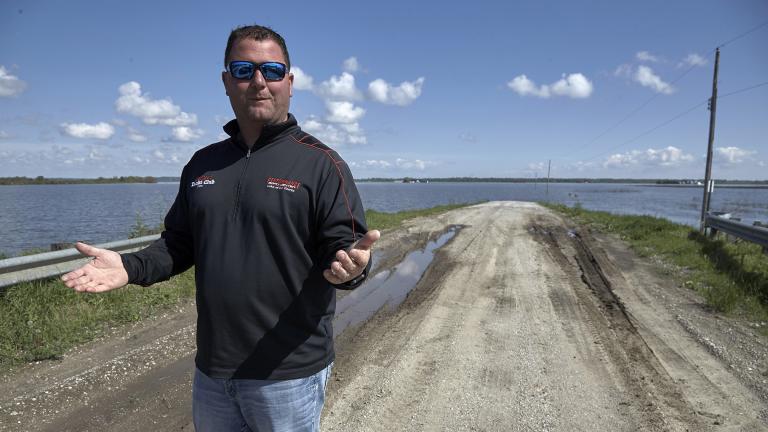 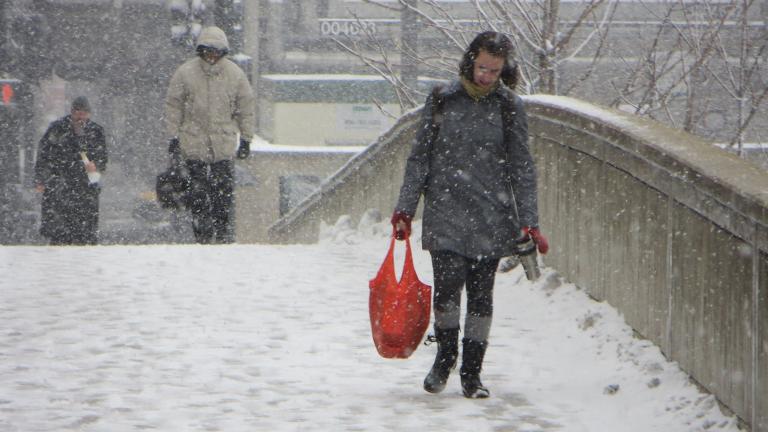