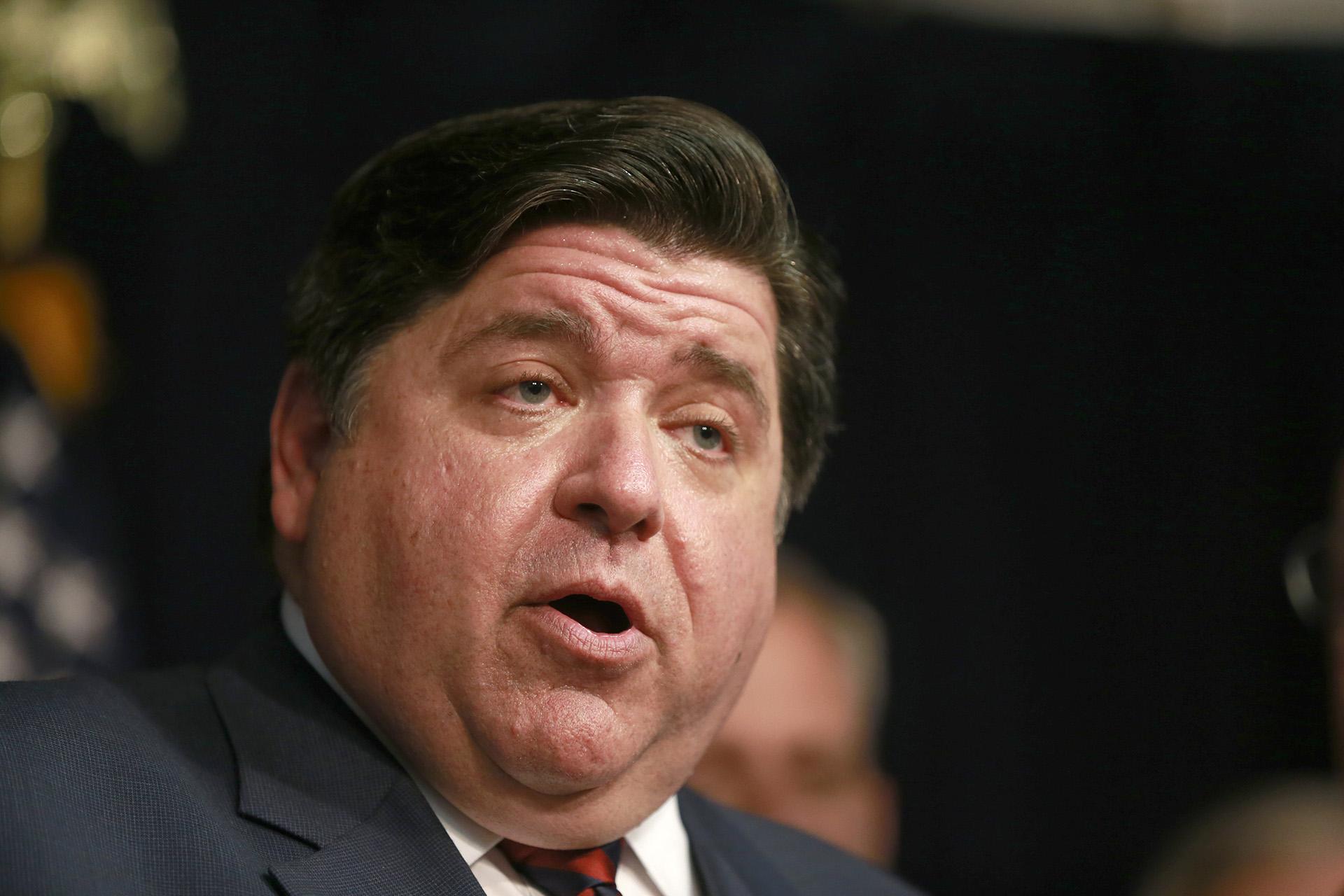 CHICAGO (AP) — The governor of Illinois said Friday he’s erased the drug conviction of an Army veteran who was deported to Mexico in 2018, a step that the man’s supporters hope will help him return to the U.S.

“I recognize this pardon is not a perfect solution, but it is the most just action to take to allow a U.S. veteran the opportunity to be treated fairly by the country he served,” Gov. J.B. Pritzker said.

Miguel Perez Jr., 41, who was born in Mexico, doesn’t have U.S. citizenship but had a green card as a permanent U.S. resident. He joined the Army in 2002 and served in Afghanistan where he suffered a brain injury. He’s been diagnosed with post-traumatic stress disorder.

Perez in 2008 was accused of giving a laptop case of cocaine to an undercover police officer. He pleaded guilty to a drug crime and spent seven years in prison. He was deported last year after failing to persuade a federal appeals court to block his removal.

“Miguel Perez should not have been deported,” said Pritzker, a Democrat, who blamed the “bigoted immigration policy of President Trump” and former Republican Gov. Bruce Rauner, who declined to pardon Perez before the deportation.

An email seeking comment on the next steps was sent to U.S. Citizenship and Immigration Services.

A Chicago pastor, the Rev. Emma Lozano, said Perez needs to be “treated with the dignity and honor he deserves.”

The pardon sends a “strong message that the entire state wants him to come back home,” Lozano said.

Perez had lived in the U.S. since he was a young boy.

Some other Democratic governors also have pardoned immigrants threatened with deportation to show their opposition to Trump’s tough immigration policy.

New York Gov. Andrew Cuomo pardoned several immigrants faced with possible deportation for past crimes at the end of last year. He also pardoned a Gambian immigrant in March who had been convicted of offenses including unlicensed selling of clothes.