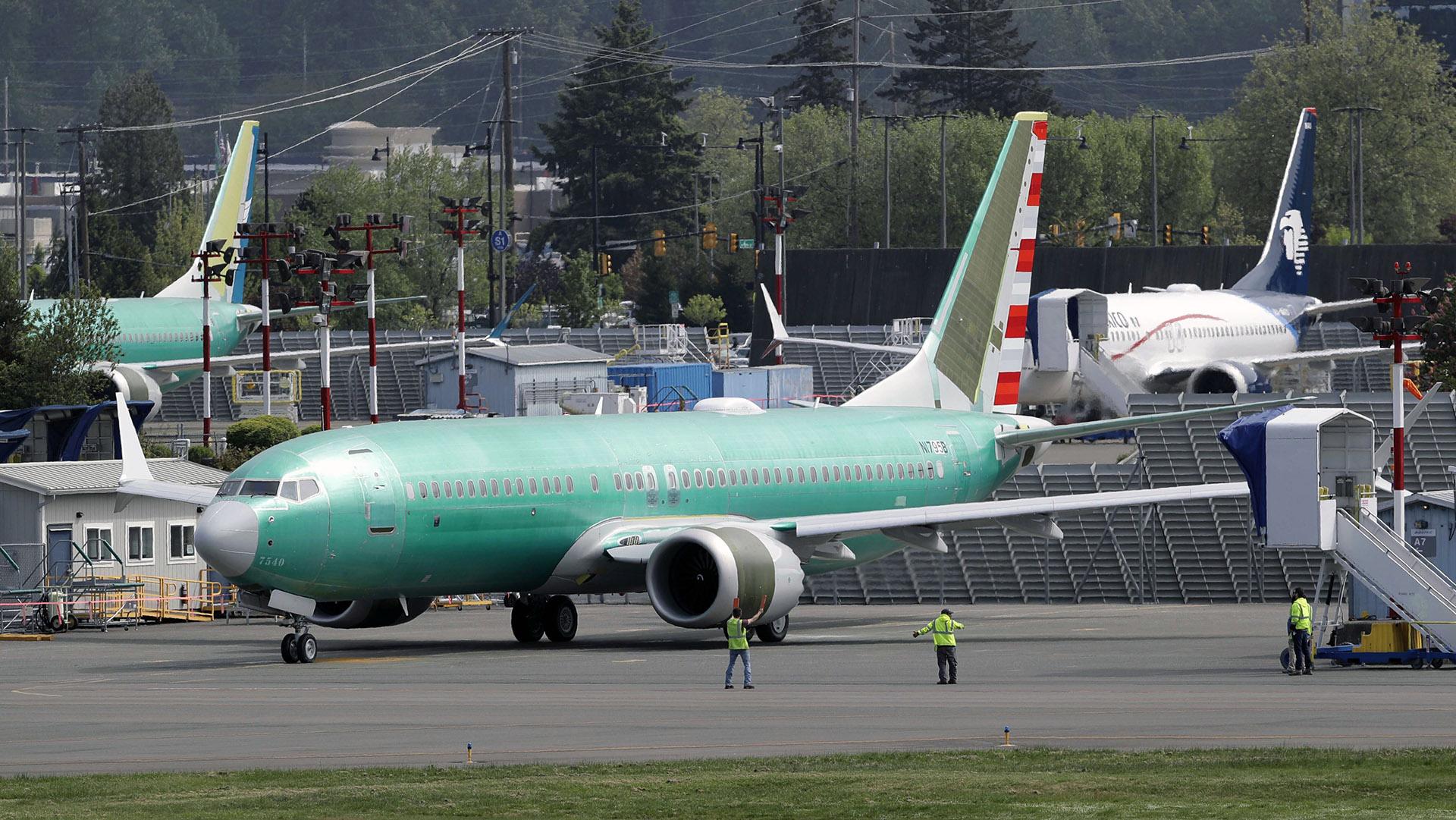 In this Wednesday, May 8, 2019 file photo, workers stand near a Boeing 737 MAX 8 jetliner being built for American Airlines prior to a test flight in Renton, Washington. (AP Photo / Ted S. Warren, File)

DALLAS (AP) — Federal safety officials are recruiting pilots from airlines around the world to test changes that Boeing is making to the flight-control software on the grounded 737 Max jet, according to two people briefed on the situation.

The Federal Aviation Administration is asking that some of the pilots have relatively little experience on the Boeing 737, according to the people, who spoke on condition of anonymity because the testing plan hasn’t been announced.

Testing will happen in flight simulators — not on actual Max jets, which remain grounded — and is designed to determine how pilots handle the software. Exact timing and details about the testing are unclear, but it will be done before the FAA recertifies the plane, according to one of the people.

Boeing is rewriting the Max’s flight-control software after faulty sensor readings caused automated systems to push down the noses of planes that crashed in Indonesia and Ethiopia, killing 346 people.

The changes will make automated nose-down movements less powerful and easier for pilots to overcome. The flight-control software, called MCAS, will also rely on two sensors instead of one. Boeing is also working to fix a separate problem that FAA test pilots discovered in June and that could also push the plane into a dive.

Nearly 400 Max jets that were being flown by airlines around the world have been grounded since March, shortly after the second crash. Boeing hopes to submit all changes to the FAA in September and get the plane approved to fly in November.

Chicago-based Boeing Co.’s stock rose Thursday after an analyst for financial-services firm Cowen said an FAA certification flight for the Max — a key milestone — could happen within six weeks.

The Max has damaged Boeing’s reputation and finances. Dozens of families of passengers killed in the accidents have sued the company.

In July, Boeing reported a record loss of nearly $3 billion for the second quarter due to a $4.9 billion after-tax charge to cover the cost of compensating airlines that have been forced to cancel thousands of flights because of the grounding. 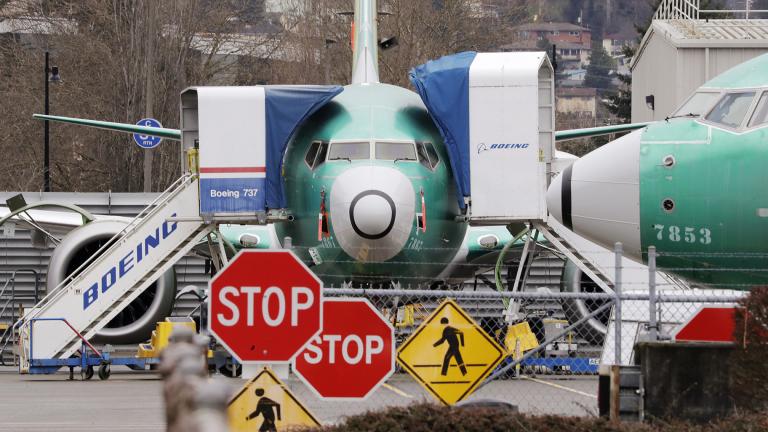 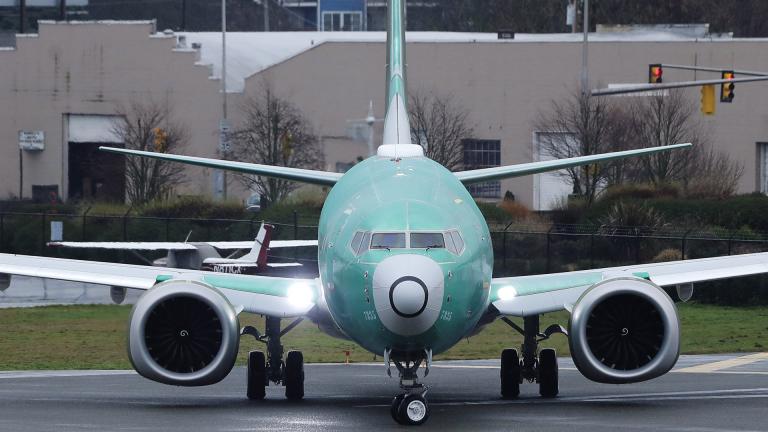 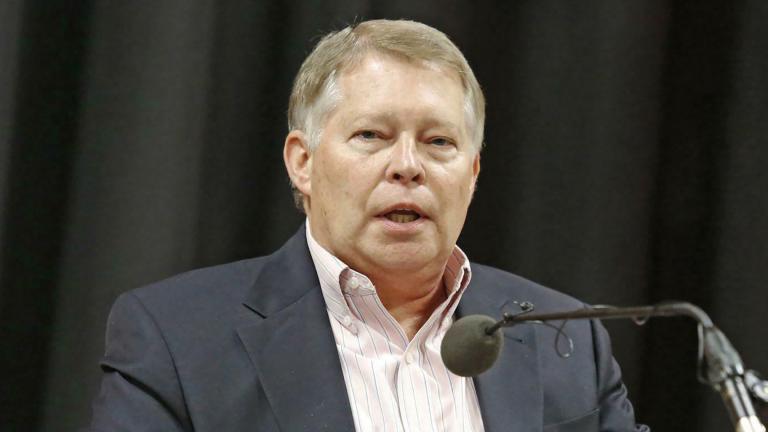 Another Executive Departs as Boeing Tries to Correct Course 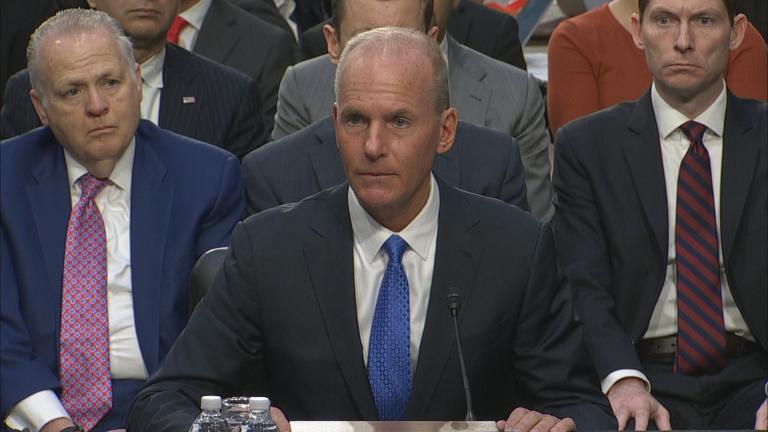 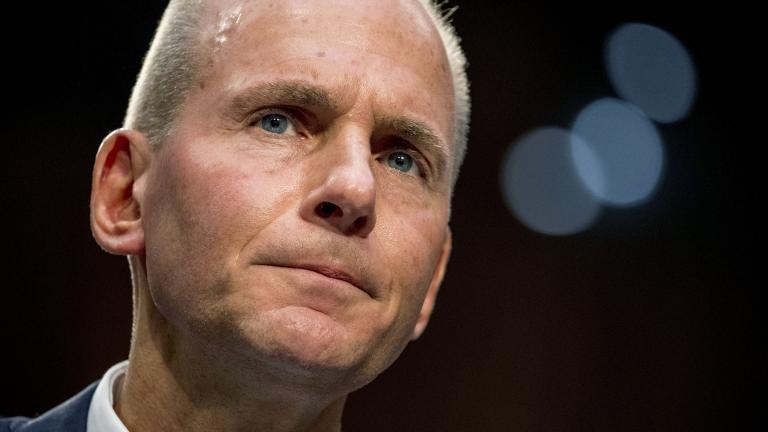