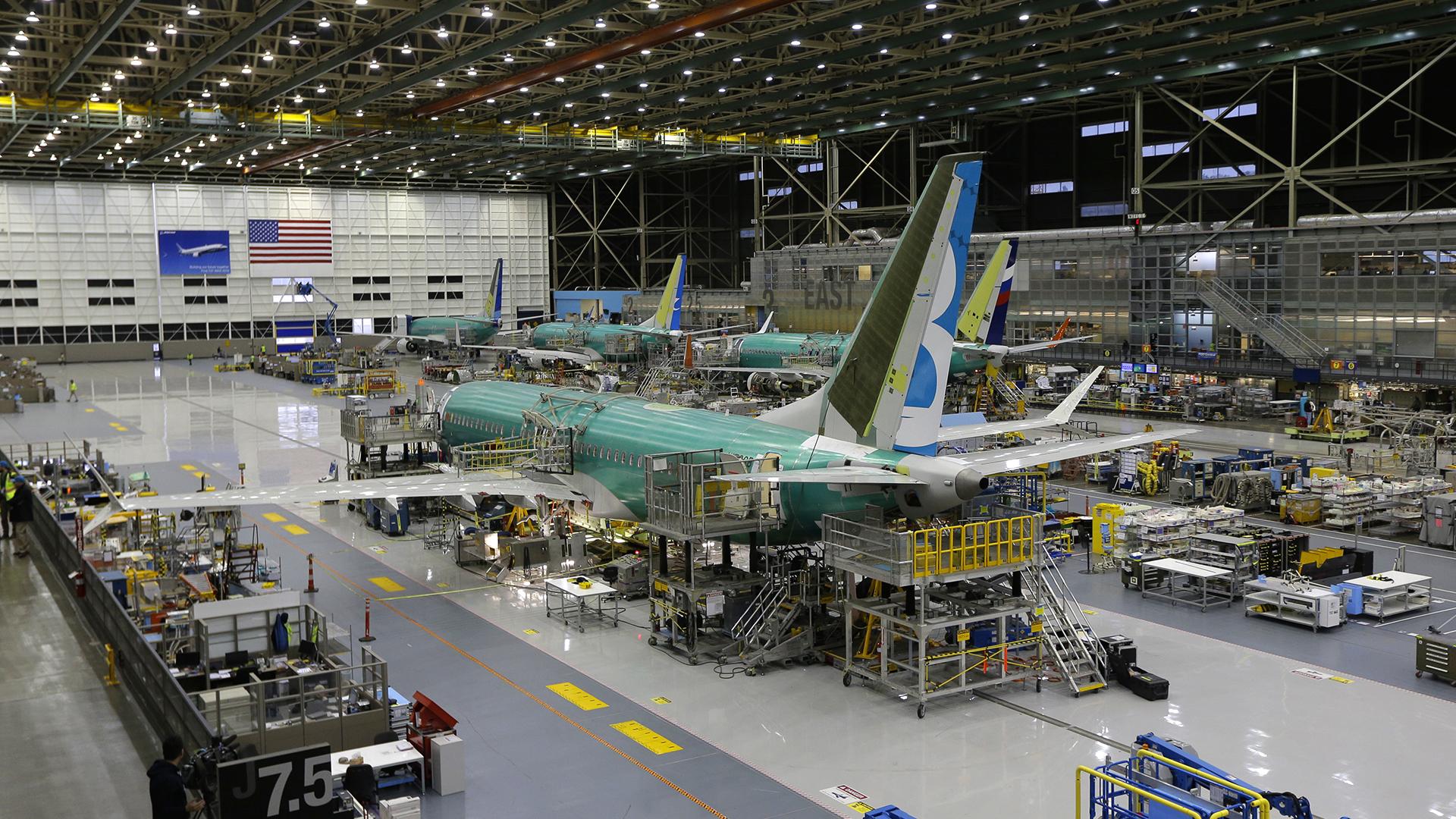 Boeing said Wednesday that it will provide an “initial investment” of $100 million over several years to help families and communities affected by two crashes of its 737 Max plane that killed 346 people.

The Chicago-based company said some of the money will go toward living expenses and to cover hardship suffered by the families of passengers killed in the crashes.

Boeing faces dozens of lawsuits over the accidents. Relatives of passengers on a Lion Air Max that crashed off the coast of Indonesia agreed to try to settle through mediation, but families of passengers killed in an Ethiopian Airlines crash are waiting until more is known about the accidents.

Preliminary investigations point to the role played by new software that pushed the planes’ noses down. Boeing is updating the software to make it easier for pilots to control, but the company doesn't expect to submit its work for final regulatory approval until September.

Lawyers who are suing Boeing on behalf of passengers’ families said the new $100 million promise won’t stop them from demanding that Boeing provide details about how the plane and the new flight-control software were developed. Some of them discounted the amount of aid.

“For the totality of these losses, that is a very small number,” said Robert Clifford, who represents relatives of those killed in the March crash of an Ethiopian Airlines Max. “I wouldn’t even say it’s a good start.”

Boeing didn’t give many details about the financial help. It did not say how much will go to families and how they will apply for aid. The company said it will work with local governments and nonprofits on programs and economic development to help affected communities.

“We at Boeing are sorry for the tragic loss of lives in both of these accidents ... and we hope this initial outreach can help bring them comfort,” Boeing chairman and CEO Dennis Muilenburg said in a statement.

The CEO added that the company is focused on winning the trust of airlines and the flying public in the months ahead. Nearly 400 Max jets at airlines around the world have been grounded since mid-March.

In April, Boeing reported a $1 billion charge against earnings because of higher production costs for the Max. Analysts expect more charges will follow, including compensation for families and for airlines that have lost the use of the planes until regulators clear them to fly again.

Thomas Demetrio, a lawyer with cases in both crashes, called Boeing’s announcement Wednesday “a PR move” that won’t affect compensation for families.

“I would like it to go to making the plane safer,” he said.

The lawyers said Boeing didn’t provide enough details about how the money will be distributed and spent. They added that Boeing did not tell them in advance about the announcement. 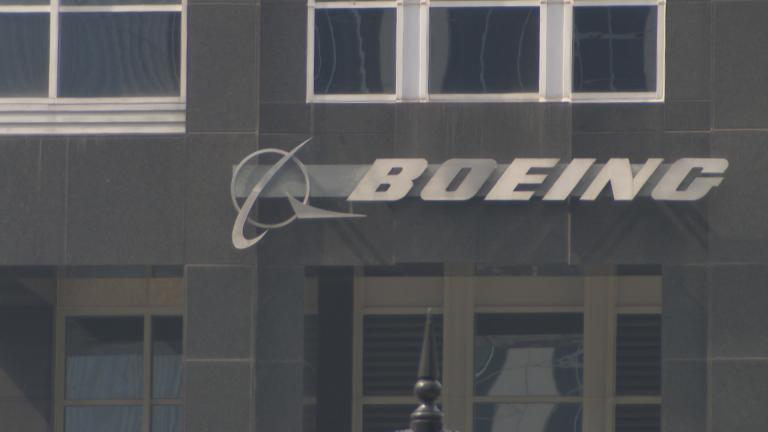