Democrats take the stage for Governor’s Day at the state fair in Springfield. Our politics team of Paris Schutz and Amanda Vinicky tackles the 2020 election and more this week in Spotlight Politics.

A casino consulting firm’s study has put a damper on plans by the city and state to pay for pensions and infrastructure projects, respectively, with profits from a Chicago casino.

Mayor Lori Lightfoot is calling on the legislature to improve the odds of a casino’s success by lowering the rate of taxes a casino operator would have to pay.

But that could prove to be difficult; gambling legislation requires counting votes like a poker shark does cards, leaving Lightfoot with less leverage than she may need.

At the Illinois State Fair, U.S. House Speaker Nancy Pelosi was the headliner at Democrats’ pre-fair brunch; Republicans will get their day at the fairgrounds Thursday.

It’s an early battle call for the 2020 elections.

Locally, the race for Cook County Circuit Court clerk took a twist, with incumbent Dorothy Brown bowing out. Despite allegations of corruption and ineptitude, Brown was the presumed front-runner.

Blagojevich’s misdeeds cost him the governor’s office and 14 years of freedom. Now, they may end up costing him his law license as well.

A state commission in charge of disciplining attorneys filed paperwork early this month seeking repercussion for Blagojevich’s having committed “criminal acts that reflect adversely on his honesty, trustworthiness or fitness as a lawyer” and for “engaging in conduct involving dishonesty, fraud, deceit or misrepresentation.”

Blagojevich’s law license has been temporarily suspended for years, but a spokesman for the attorney disciplinary commission says it’s customary to wait until all federal appeals are obsolete before taking final action. 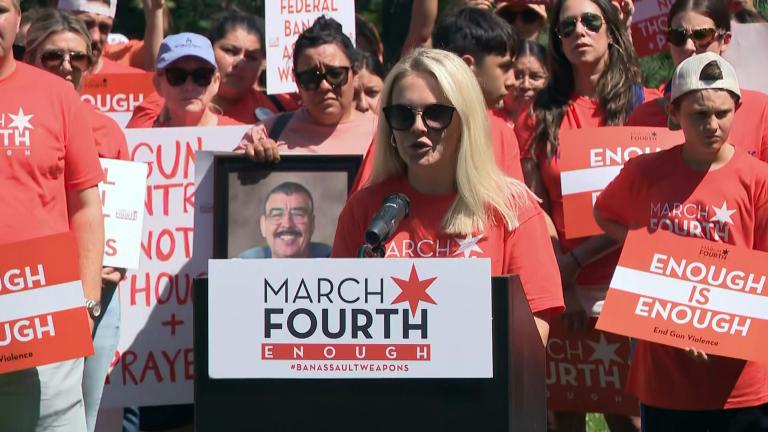 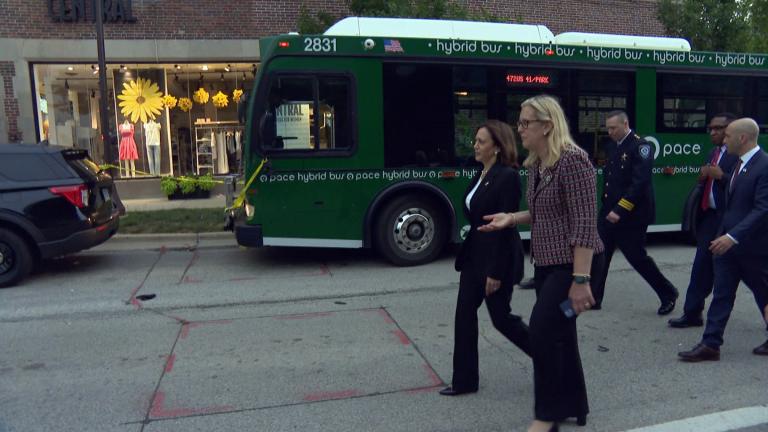 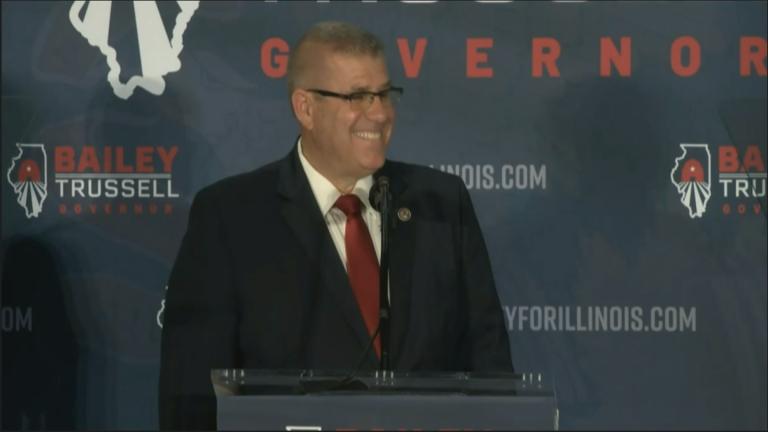