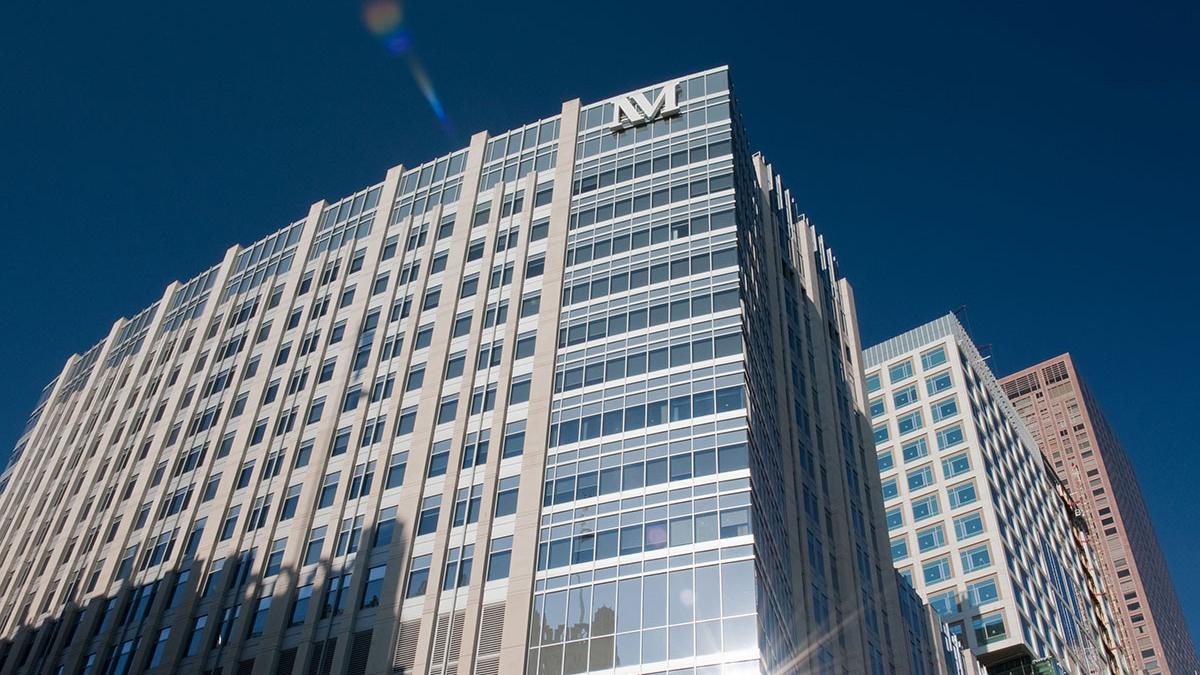 For the eighth consecutive year, Northwestern Memorial Hospital has been named the best hospital in both the Chicago metro area and the state by U.S. News & World Report.

The Chicago-based hospital also ranks as the 10th best in the country, according to this year’s Best Hospitals list.

As part of its ranking process, U.S. News reviews hospitals’ performance in 16 adult specialties that range from cancer to psychology to urology. Northwestern Memorial Hospital is nationally ranked in 12 adult specialties. The 20 hospitals across the country with the highest rankings are named to its Best Hospitals Honor Roll for 2019-2020.

Search: The top hospitals in Illinois, according to the latest rankings from U.S. News & World Report.

Hospitals are also rated as “high performing,” “average” or “below average” in nine common procedures and conditions, such as heart bypass surgery, hip and knee replacement and colon cancer surgery. Northwestern Memorial Hospital received high performing ratings for all nine of those measures, making it one of 57 hospitals nationwide to do so.

More than 4,500 hospitals were evaluated this year using updated methodology that emphasizes patient outcomes and experiences, as well as enhanced risk assessment.

“This year we revised the methodology to incorporate new measures of patient-centered care and to enhance how we account for differences in hospitals’ patient populations,” said Ben Harder, managing editor and chief of health analysis at U.S. News, in a statement. “The new model provides a more comprehensive assessment that is useful to patients, families and their medical professionals.”

U.S. News also evaluates children’s hospitals. While no pediatric facilities in Illinois made U.S. News’ Honor Roll list, Ann & Robert H. Lurie Children’s Hospital is nationally ranked in each of the 10 specialties evaluated, and was named second best in the nation for pediatric cardiology and heart surgery by U.S. News for its 2019-2020 rankings.