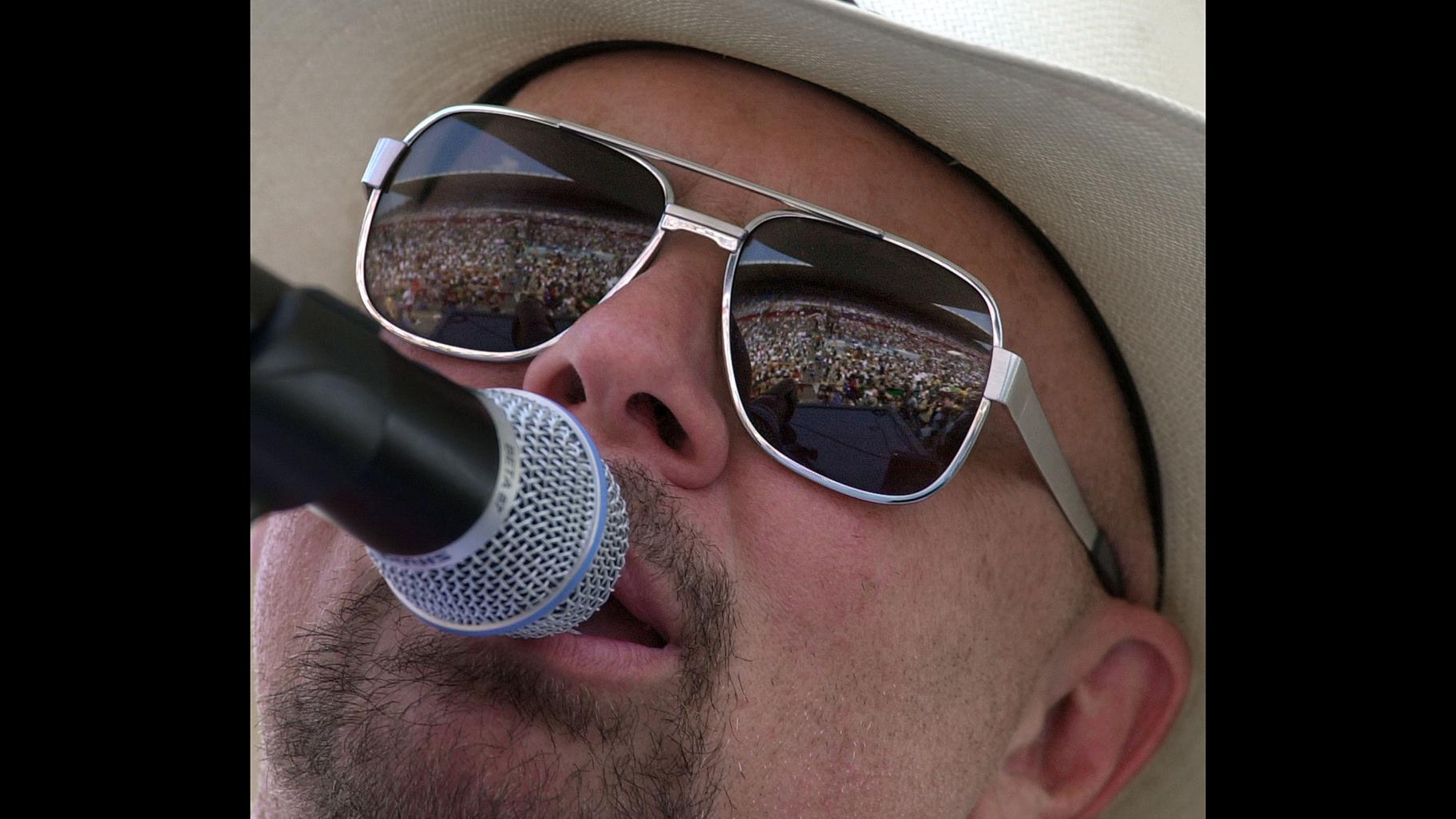 SPRINGFIELD, Ill. (AP) — Country rock band Confederate Railroad has been barred from performing at an Illinois state fair because of its use of the Confederate flag, setting off a firestorm by southern Illinois fans who believe they’re under Chicago liberals’ thumb of political correctness.

The band was scheduled to appear Aug. 27 at the DuQuoin State Fair, but Gov. J.B. Pritzker’s administration canceled the appearance last week.

“This administration’s guiding principle is that the state of Illinois will not use state resources to promote symbols of racism,” Pritzker spokeswoman Emily Bittner said. “Symbols of hate cannot and will not represent the values of the Land of Lincoln.”

The logo for the Grammy-nominated band, known for acoustic ballads such as “Jesus and Mama” as well as its raucous anthem, “Trashy Women,” features a steam engine from which waves dual Confederate Navy Jacks, whose stars and bars are the most widely recognized symbol of the Confederacy.

The banner has been attacked in recent years as a racist emblem of slavery and segregation. Supporters say it represents history and southern heritage.

The flare-up in DuQuoin, 87 miles southeast of St. Louis, rekindles a centuries-old rift in Illinois, whose southern tip reaches far into the confines of the old Confederacy and is home to a more traditional and conservative culture than that represented by Chicago Democrat Pritzker. Routinely, the region spawns legislation to make Chicago a separate state.

Joe McKinney, who has contacted Confederate Railroad about performing at his family’s banquet facility in DeSoto because of the group’s popularity, said the band has never used the flag to fan racial strife. “It’s just their logo. It’s just their southern pride,” McKinney said. But McKinney’s attempt to land the band goes beyond symbolism.

“In the southern part of this state, we suffer from a lot of decisions made from Chicago ...,” McKinney said. “In addition to trying to bring the people what they want, we’re also trying to prove a point to northern Illinois: You don’t own everything.”

Confederate Railroad frontman Danny Shirley said in a statement Tuesday that the news “was very disappointing as we have played this fair before and enjoyed it.” He thanked supportive fans but dissuaded them from asking Restless Heart and Shenandoah, who are still scheduled for Aug. 27, to be no-shows.

Shenandoah released a statement saying it would appear, but added, “This ‘political correctness’ has to stop. It’s tearing our country apart.”

Rep. Terri Bryant, a Republican from Murphysboro, said a Facebook campaign to boycott the fair is ill-advised. A private festival for 70 years before the state purchased it in 1985, the DuQuoin fair is struggling to recover from a two-year budget stalemate — as is the larger state fair in Springfield earlier in August — and a boycott of DuQuoin would hinder nonprofits who have substantial fundraisers there, Bryant said.

Bryant met with top Pritzker aides Monday in Chicago about the issue. Among other things, she pointed out that Snoop Dogg, who’s appearing at the state fair in Springfield, is promoting his latest album, “Make America Crip Again,” whose cover features the rapper standing over a corpse toe-tagged with Republican President Donald Trump’s name.

Bryant said she doesn’t support the Confederate flag, but is trying to limit government censorship.

“If you’re going to censor Confederate Railroad because it’s offensive to people, then censor the other entertainer with the depiction of a dead president that many people here love.”