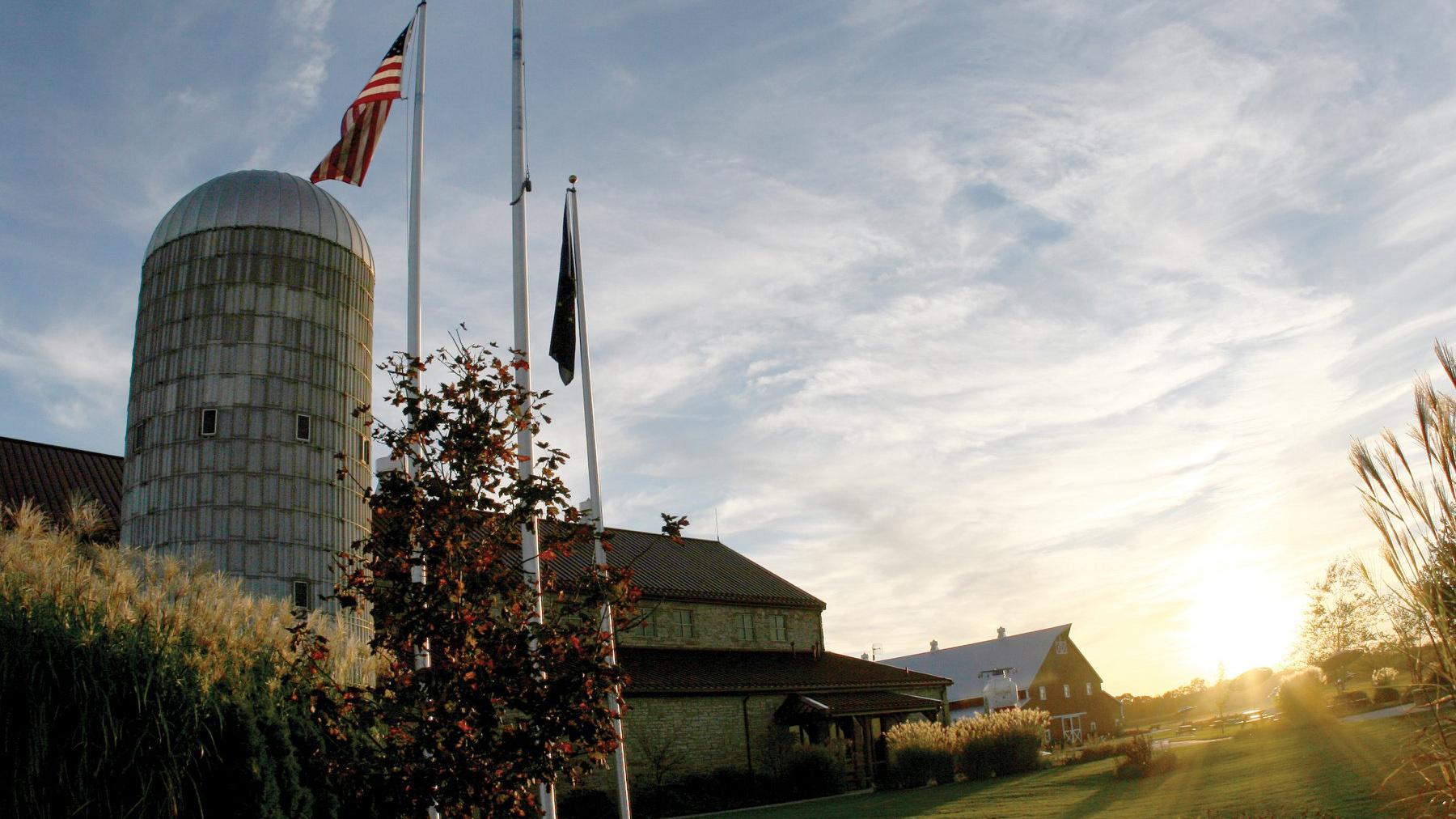 The misdemeanor charges for the beating of animals come amid a public backlash against the popular agritourism destination Fair Oaks Farms, which is also the flagship farm for Fairlife, a national brand of higher protein, higher calcium and lower fat milk.

Newton County officials didn’t identify those charged or release details of the allegations against them on Monday, saying the investigation was continuing. The video released last week showed calves being hit with steel rods and burnt with branding irons by farm workers.

“But he has been identified and will be interviewed,” Drinski said. ”The video footage is being translated and further interviews will be conducted to determine if allegations of complicity by the planted employee or others are in fact true.”

The sheriff’s department has said its investigation would include any witnesses to abuse at the farm’s dairies about 70 miles (113 kilometers) south of Chicago. Many of the conversations in the video involved people speaking Spanish.

Fair Oaks Farms founder Mike McCloskey said in a statement last week that four employees seen in the video hadbeen fired and actions have been taken to prevent further abuse. A fifth person shown in the video was a third-party truck driver who was transporting calves, he said.

Drinski said Fair Oaks Farms “has cooperated completely in our attempts to identify and interview all persons involved in the videos that we have all viewed over the past week.”

Fair Oaks, which said it draws about 500,000 tourists a year, has temporarily suspended its home delivery service of milk, cheese and other products, in part to protect drivers it says are facing harassment over the video.

Some retailers have also pulled Fairlife products from their shelves. Those included Chicago-area groceries Jewel-Osco and Strack & Van Til and Family Express, which operates convenience stores across Indiana.

Will Hemp be Illinois’ Next Billion-Dollar Bumper Crop? 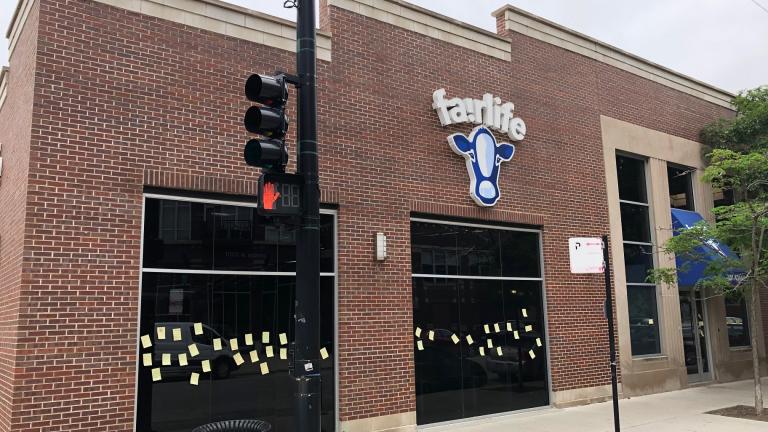 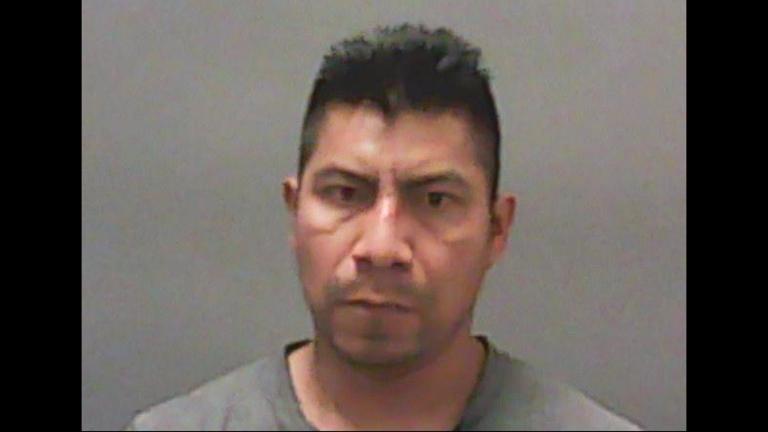 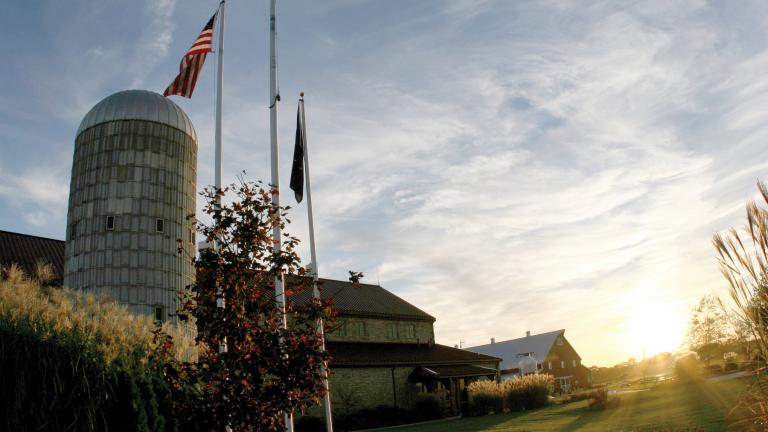