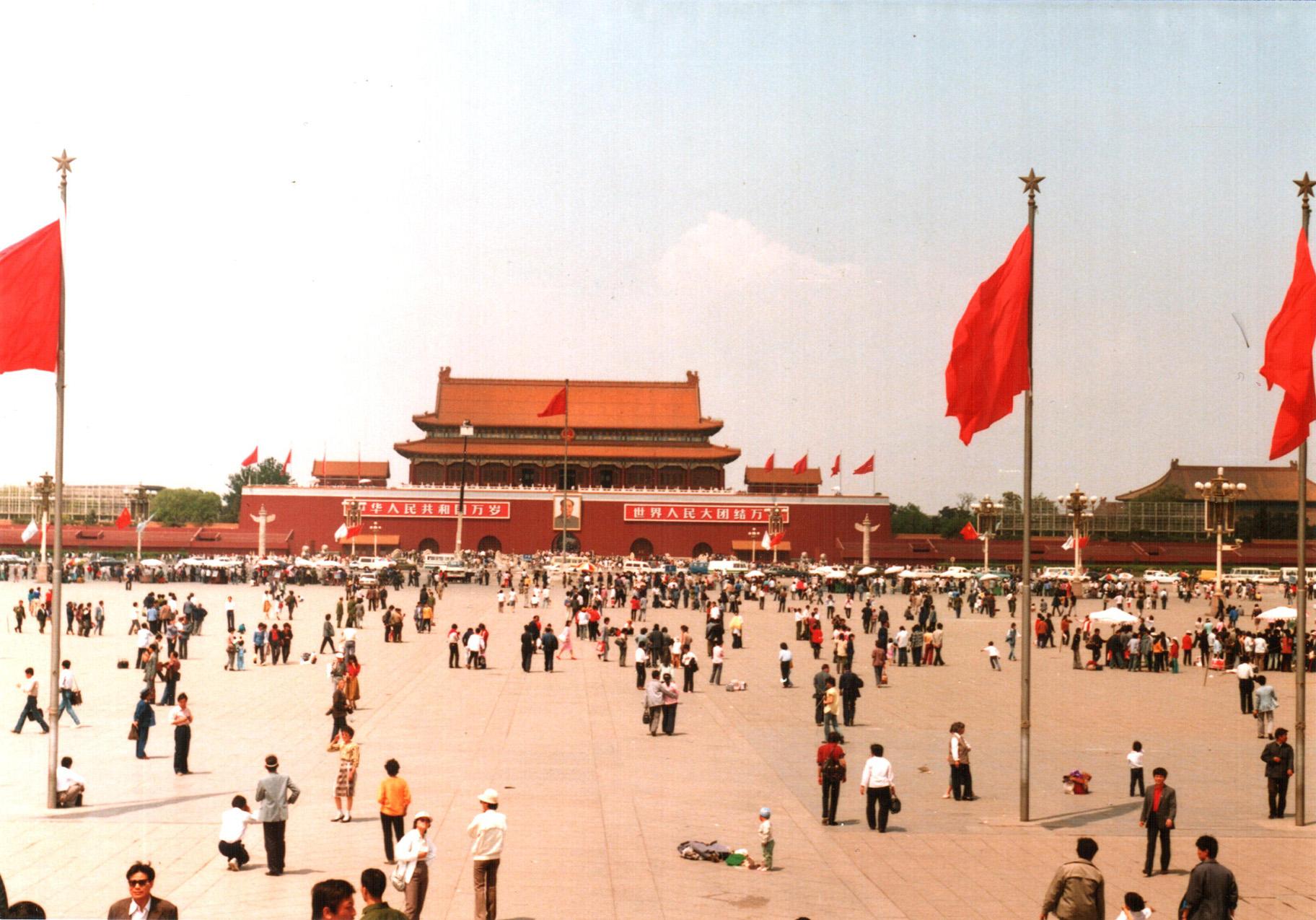 Early on the morning of June 4, 1989, tanks rolled into Tiananmen Square to forcefully suppress protests by students and ordinary citizens who had occupied Beijing’s central square for six weeks.

The official death toll from the crackdown has never been disclosed. Estimates range from several hundred killed to over 10,000.

At the height of the protests, as many as one million people were assembled in the square. The protests were triggered by the death of pro-reform Communist leader Hu Yaobang but the context was a rapidly industrializing China that was experiencing massive social turmoil, upheaval and anxiety.

Dali Yang was a young Chinese graduate student at Princeton at the time. Along with millions of people around the world, Yang watched on television as the military moved in to crush the protests.

“I was outraged,” said Yang, who is now a political science professor at the University of Chicago and a naturalized U.S. citizen. He notes that American public opinion towards China has never recovered.

“So many Americans – not just Chinese or Chinese Americans – were so taken by what was happening and also the students erected images that related to the American public,” said Yang.

The protests might not have attracted as much global coverage if not for the fact that much of the world’s press had descended on Beijing to cover the visit of Soviet leader Mikhail Gorbachev in mid-May.

“Remember this was still the age of the beeper,” said Yang. “We were not yet in the internet age. But because of the Gorbachev visit you had people like Dan Rather in Beijing. Tom Brokaw was still young … So there was a much bigger media presence in Beijing from the West than would otherwise have been the case.”

Because of protests in the square, the government couldn’t greet Gorbachev with the fanfare and ceremony that usually accompanied the visit of a major world leader.

“For the Chinese leadership that was really a humiliation,” said Yang.

In hindsight, the ultimate crackdown and massacre could be seen as inevitable. Yang says many historians and political scientists have noted how neither side had the capacity to bargain or compromise.

“Some people argue the students could have accepted a lesser deal perhaps but they were unwilling to compromise,” said Yang. “On the Chinese leadership side you had some veterans who had gone through some of the toughest decisions in Chinese history … You could never expect the Chinese leadership to relent.”

In China, any mention of the protests and subsequent crackdown became taboo.

Yangyang Cheng was born just months after the military entered the square. Now a postdoctoral research associate at Cornell University, Cheng said that it was not until she came to the U.S. that she learned the truth about Tiananmen.

“I lived in China for 19 years and by the time I left China I had a vague idea of what June 4 or the Tiananmen incident was,” said Cheng. Her mother had once told her that students had “protested in the street and I heard the government opened fire.”

But Cheng had no idea of the extent of the killing.

“Because I was planning to leave China I didn’t want to get into any kind of trouble with state authorities that would complicate my plans,” said Cheng. “So I kind of held myself back from poking into any of the forbidden spaces, waiting for a time when I lived in a free country where I could access this information without censorship.”

It was during her studies at the University of Chicago that Cheng first learned of the true brutality of the crackdown. It was there that an American student mentioned to her that when he thought of Tiananmen “the first thing I think of is ‘Tank Man.’”

The image of one man, grocery bags in hand, facing down a column of tanks is probably one of the most iconic images of the 20th century, a metaphor for the individual’s struggle for freedom against an authoritarian state.

But because of Chinese state censorship Cheng had never seen the image.

“I had no idea of the extent of the violence and the extent of the government use of force,” said Cheng. “I found the number 300,000 troops (used in the crackdown) to be so incomprehensible – it was almost twice the amount of Allied troops that fought on the shores of Normandy.”

Cheng said that all the protesters wanted was to have a dialogue about reform with the Chinese leadership.

“This was not a protest that was against the Chinese Communist Party, it was a pro-reform protest,” said Cheng. “The students were patriotic and they were very nationalistic and they wanted an avenue to voice their opinions. (But) regardless of the student’s messages or specific demands, using this kind of overwhelming force to cut down a peaceful, non-violent demonstration, there is no moral justification for that.”

Cheng said that in many ways June 4 is still a “living event in Chinese society” because many people who lived through the crackdown are still seeking justice for those they may have lost.

Meanwhile, the Chinese state is doing everything it can to erase the memory.

“Chinese society is still living in a post-Tiananmen era in terms of censorship and state surveillance to suppress the memory of this event and the record of state violence,” said Cheng. “The leadership of the Chinese Communist Party are not ready or willing to acknowledge what the government did 30 years ago and it is afraid of the consequences when the people do learn the truth.”

But Yang said that many of the people who occupied the square have left protest behind.

“The generation that participated in the demonstrations – if they were 20 years old then they are 50 now,” said Yang. “Many have families and many have done well but, of course, there were some people who suffered tremendously. Overall, most of them have moved on.”

Ironically, Cheng said that some of the people who protested 30 years ago are now “part of the mechanism that suppresses the memory of Tiananmen in the public discourse.”

“This brings us to a very complex question of how a person living in an authoritarian regime is both a victim of government oppression and also complicit in their own oppression,” said Cheng.

But Cheng said that she still believes that one day China will be free. 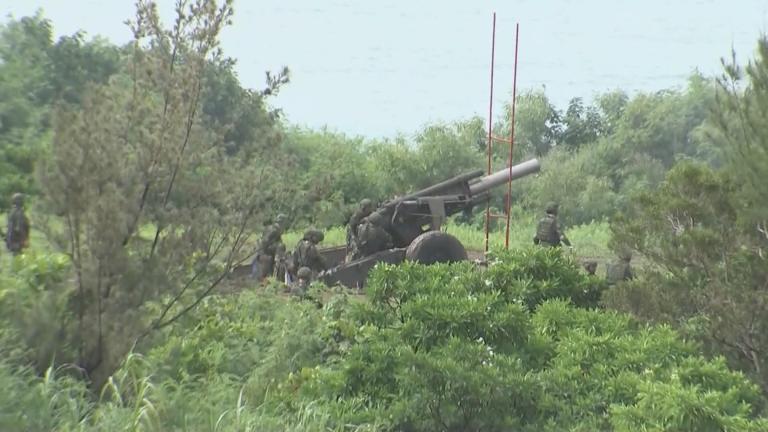 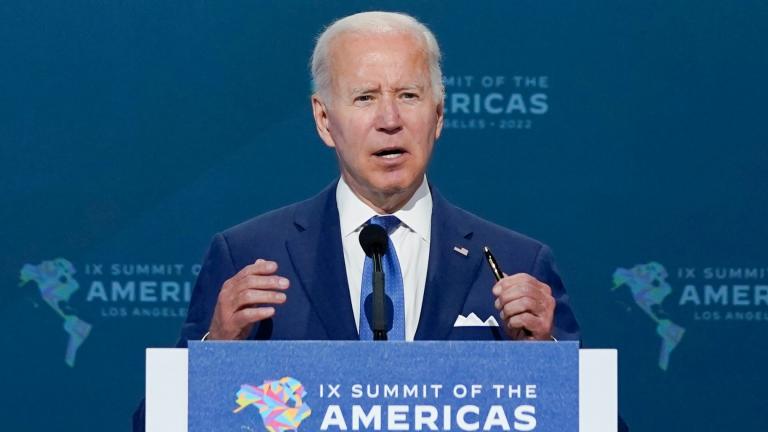 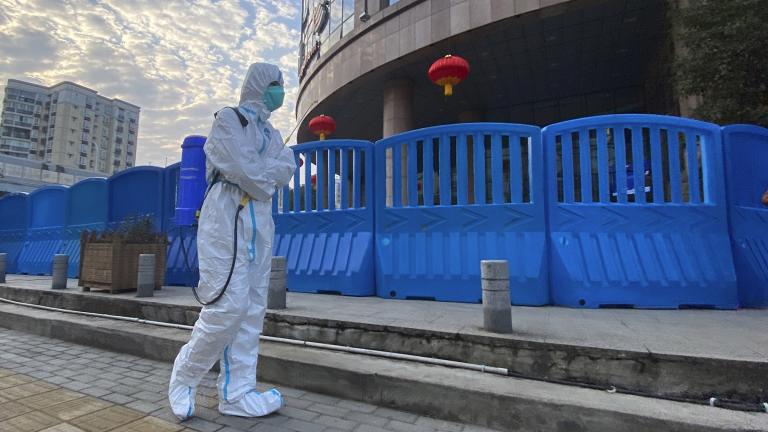 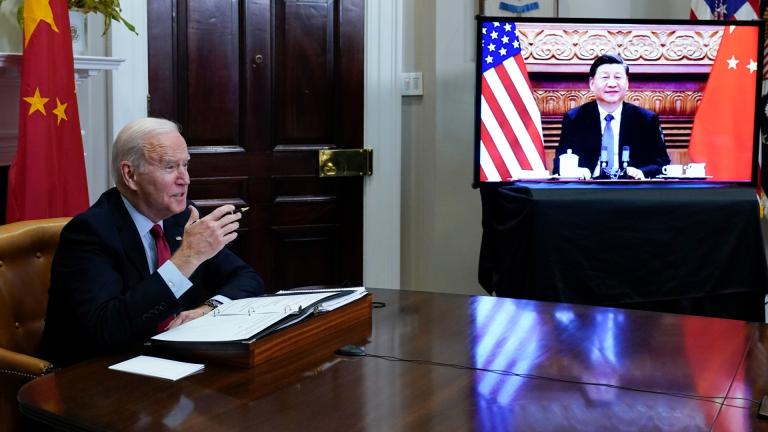